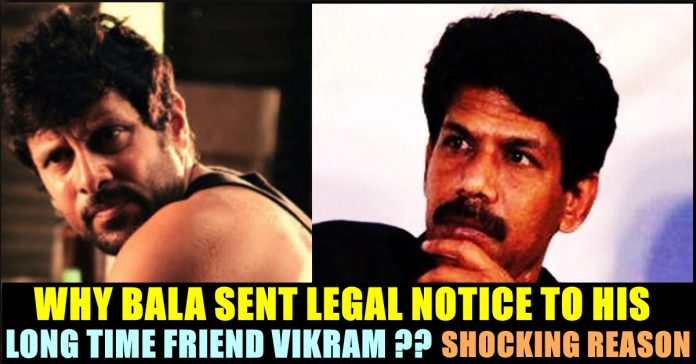 Adithya Varma is an upcoming Indian Tamil-language drama film directed by Gireesaaya (in his directorial debut) and produced by Mukesh Mehta under E4 Entertainment. Girisayya, who assisted on the original Telugu film, came on board as director, and Ravi K Chandran as cinematographer. The film stars newcomer Dhruv Vikram and Banita Sandhu in the lead roles while Priya Anand appears in a supporting role.

Earlier, director Bala’s completed version of the remake, titled Varmaa, which was initially scheduled for release in March, was scrapped at the last moment, after the film’s production house, E4 Entertainment, announced that they were not happy with the final product. They went on to shoot a new version from scratch with an almost completely new crew, retaining only the lead, Dhruv, and Arjun Reddy-music director, Radhan. The new team included October-fame Banita Sandhu as the female lead, actor Priya Anand, and cinematographer Ravi K Chandran. Anbu Thasan, who was last seen in Kolamavu Kokila, plays the role of Dhruv’s friend in the movie.

Who said things ain’t better the second time around? #teamAV

At that time Bala replied to this controversy by saying that he would like to talk less about the project, considering Dhruv Vikram’s future. But now, the director has made another move to safeguard his work, by sending a legal notice to actor Vikram asking Vikram to stay clear of Varma’s (Bala’s version) footage, and not use any of the scenes that he had shot. 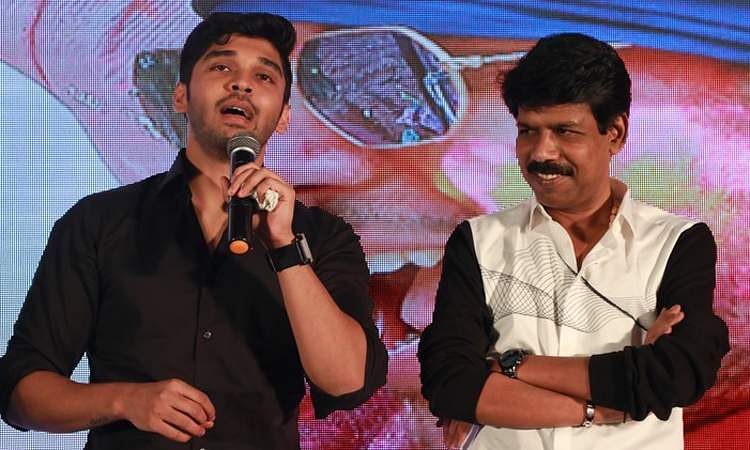 Arjun Reddy, starring Vijay Devarakonda in the lead, one of the biggest hits in the Telugu film industry in 2017, was made on a budget of Rs 5 crore, but went on to rake in Rs 65 crore at the box office. Following the film’s massive success, its remake rights in different languages were in high demand.

The Hindi version of Arjun Reddy, titled Kabir Singh, and starring Shahid Kapoor and Kiara Advani, is scheduled for release on June 21. Adithya Varma, meanwhile, might hit the screens this July.

Swiggy / Zomato Boys Not Allowed To Use Lifts In This Building!! Check How Public Reacted!!

Food delivery people are often subjected to a lot of shame from the public. Time and again they are hounded by some people. Allegations...

EXCLUSIVE : Vijay To Act In A Prequel For The First Time In His Career?? Director Confirmed

Actor Vijay who is fondly called as "Thalapathy" by his fans, is currently busy working on a Telugu, Tamil bilingual film which is tentatively...