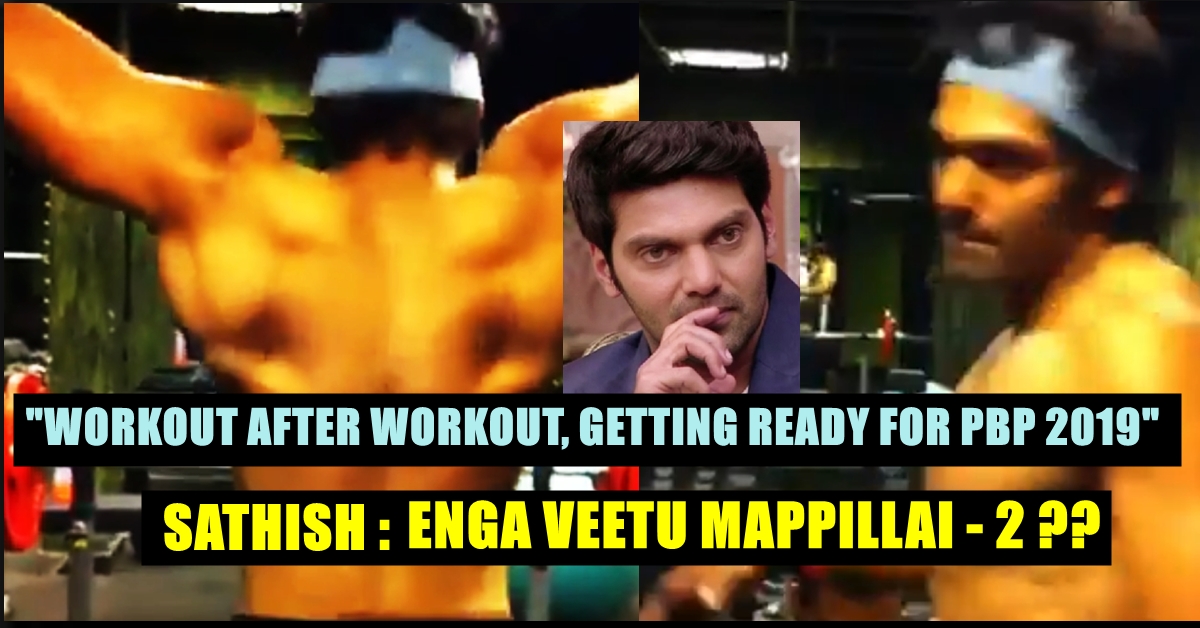 Actor Arya who was last seen in the film Ghajinikanth directed by Santhosh.P. Jayakumar, is very much active in social media platforms such as Twitter and Instagram. He is very much known for his fitness challenges among his twitter followers. Posting a video of his workout, the actor has a habit of challenging his followers to do the same. Now in his recent video tweet the actor seen doing “pull ups” with the caption “#MMDDDDLCTworkout Back to Workout mode 💪💪💪👍👍#Monsters #Ignite #Ryders Getting ready for #PBP2019 👍👍👍” #MMDDDDLCT stands for macha,machi,da,Di,darling, dear,love,chellame,thangame.

#MMDDDDLCTworkout Back to Workout mode 💪💪💪👍👍#Monsters #Ignite #Ryders Getting ready for #PBP2019 👍👍👍 pic.twitter.com/HOeKFi0rUd

The actor also indicated that he is getting ready for PBP 2019 in his tweet. Like the Olympics, Paris-Brest-Paris (PBP) is held once every four years and attracts the most aspiring athletes in their field. The PBP will be held 18-22 August 2019. PBP has evolved into the largest and most inspiring amateur randonee in the world. This 1200km randonee can trace its roots back to 1891, almost as old as the bicycle itself. It takes place every four years and has the largest number of riders of any audax event. 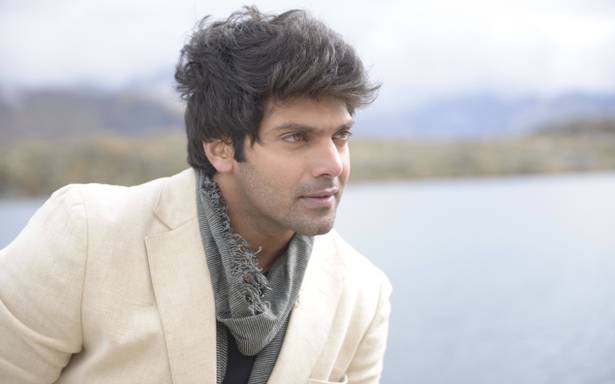 On seeing the tweet of Arya, actor comedian Sathish, co-worker of Arya in the film Ghajinikanth has came up with a hilarious reaction. The tweet of Sathish read as “Illaiye….. Paaththaa
“Enga Veettu Maappillai 2” ku ready aagara maadhiriye irukke🤔🤭🤫” 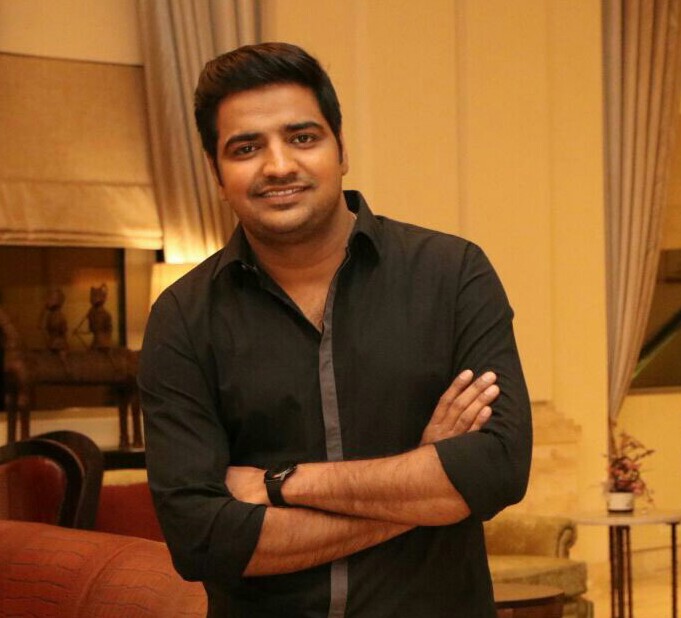 Immediately the actor noticed the troll by Sathish and replied. He replied with a monkey emoji closing with its own mouth :

The trolling streak doesn’t end there. Check out the next tweet of Sathish :

Enga Veetu Mapillai is a 2018 Tamil language matchmaking reality television show aired on Colors Tamil from 20 February 2018 to 17 April 2018. Being one of the recent sensational show in TamilNadu. The show featured in Color’s TV is a reality show in which Arya searches his best match for his life. Participants compete against each other in the reality show for a chance to get married to the actor Arya.

The show is about Actor Arya being as groom and the title winner of the show will be the bride for Arya. Having Arya as center of attraction, Actress Sangeetha hosted the show.

Jamshad Cethirakath, known by his stage name Arya, is an Indian film actor and producer, who mainly appears in Tamil films besides appearing in a number of Malayalam productions. The actor is yet to be seen in KV Anand’s Kaapaan, Santhana Devan, Maga Muni and 3 Dev.

In List Of Ilayaraja, A.R Rahman, Yuvan, This Music Director Decided To Sing On His Own !! Check Out !!
Video Of Narendra Modi Mentioning PUB-G In His Public Speech Goes Viral !! Hilarious !!