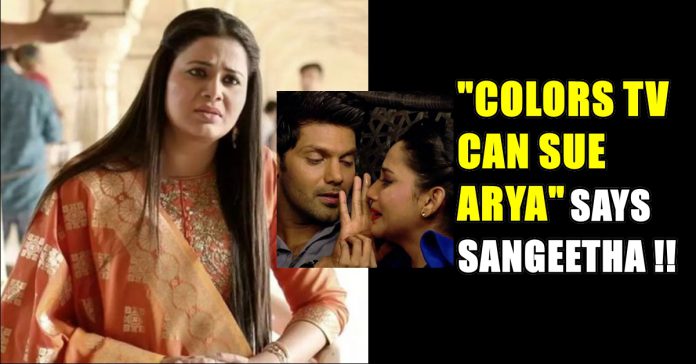 Sangeetha was the host of the recent Enga Veetu Mappillai show, that ended a few days back. Behindwoods got in touch with the Uyir actress to know about her experience hosting the show.

When she was asked to comment about her opinion on Arya’s final decision, Sangeetha said, “Arya is a playful guy, and he would surprise us always with something new or unexpected. Before the start of the shoot, he was very serious about marrying a girl, and I even cross-checked with the channel management. They also assured the same and told that Arya had signed a formal agreement with them.

But when he made a decision like that, in the final, it was a big shock for all of us. Being a close friend of his, I know why he made that decision. People criticise his decision and ask if he didn’t feel the same when other contestants were eliminated. We can tell anything from outside. Only when you go into his shoes, you would know his state and pressure.

One girl, who got eliminated in the first few weeks of the show, is now all set to get married. So, it doesn’t hurt much for the girls, who were evicted in the earlier stages. Only towards the end of the show, everyone became a family, and it was so hard to separate. Abarnathi and Swetha’s eliminations affected every one of us. Both of them felt dejected, and we had to convince them. Not just them, the whole set was emotionally taken aback. 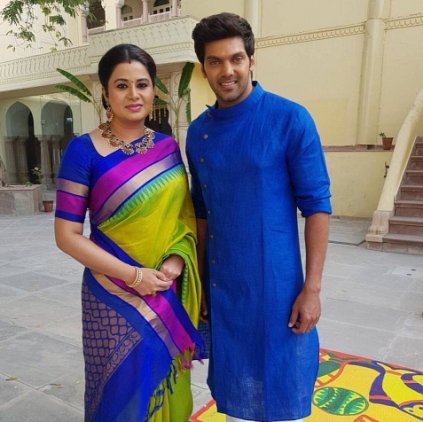 I guess that should have definitely impacted Arya, and probably that is why he made that final decision, of not marrying anyone. Why doesn’t anyone know to respect Arya’s decision? Had he selected someone from the show, and if they got separated after the show, will that be okay? He has the responsibility. It was a tough decision. At the same time, I am very happy with the channel, and its management. Arya had signed an agreement, and they had all the rights to sue Arya in the court. But, they didn’t do anything of that sort. They understood Arya’s feeling, and maintained such beautiful silence, amidst all these criticisms.”