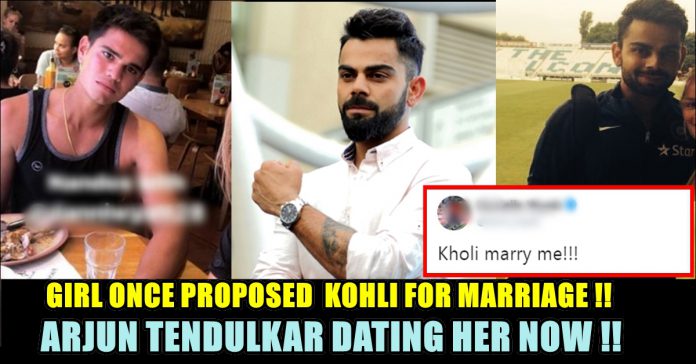 Arjun Tendulkar was pretty famous even when he was not playing cricket for India as he is the son of legendary Indian cricketer Sachin Tendulkar and taking into consideration this, it’s obvious that media will notice everything about him. 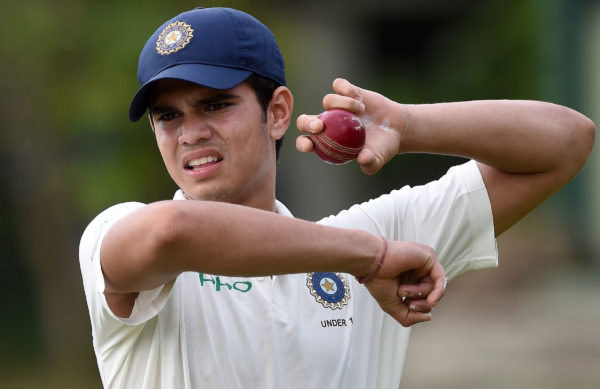 The young cricketer had made his U-19 debut in Sri Lanka and he played two four day test matches over there. Arjun was not picked for the ongoing ODI series and he is enjoying the break in England.

Recently, he was spotted having lunch with a woman cricketer who had proposed to Indian cricketer Virat Kohli before he got married to Bollywood actress Anushka Sharma. 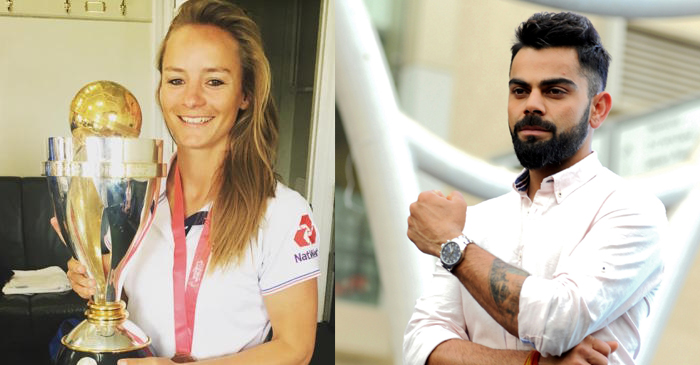 Here’s how she proposed him :

We are talking about none other than the England woman cricketer Danielle Wyatt! Arjun took to Instagram and posted a selfie in which he and Danielle are seen enjoying lunch in Nandos.

Check out the pic: 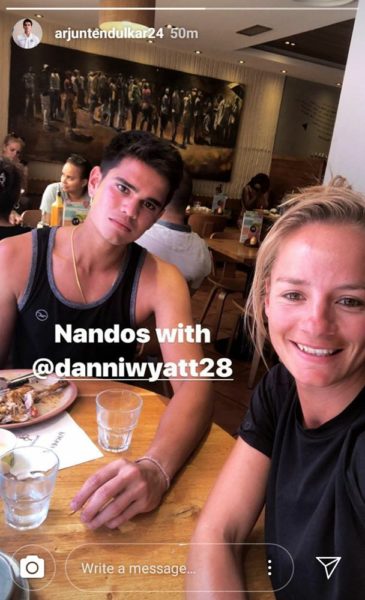 If you remember, Danielle is the same England woman cricketer who has confessed that she is a big fan of Indian skipper Virat Kohli and she also proposed to him once. 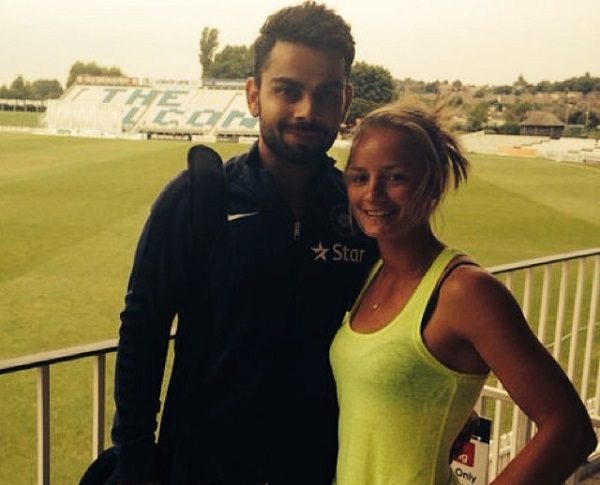 On the professional front, Arjun had a good debut but a lot more was expected from him. Undoubtedly, he shined when he took the first wicket of his career in his second over of the first test match but he disappointed everyone when he got out for a duck in his first innings.

Danielle is presently playing in the Kia Super League T20 tournament for Southern Vipers. Her team is having a bad tournament as it has already lost 5 matches out of 6 till now and she has scored total 94 runs in these 6 matches.