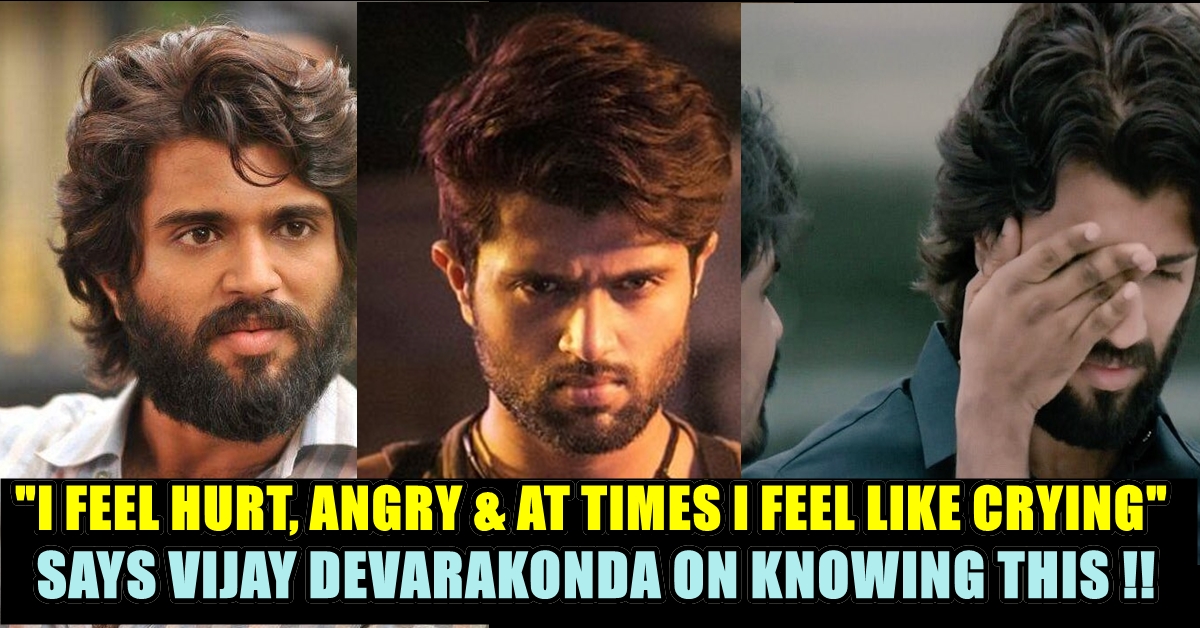 The Andhra Pradesh police on Sunday arrested a person from the film industry for leaking the yet to be released film—Geetha Govindam, starring actor Vijay Deverakonda and Rashmika Mandanna.

According to the police, the arrested person, Padavala Rajesh, a native of Chirala in Prakasam district, working as an administrator in Data Digital Bank in Hyderabad, a firm associated with the film industry.

However, after learning about the leak, the producers of Geetha Govindam, Geeta Arts, filed a case with the cyber crime police. Guntur Superintendent of police, Ch Vijaya Rao told the media, that Rajesh had shared the film with his relatives, Vandana and Jayanth.

Jayanth later allegedly shared the same among his friends through pen drive, laptop and mobile phone. After inquiry, the police traced down the culprit in Hyderabad, reported Deccan Chronicle.

Dejected with the leak, actor Vijay Deverakonda tweeted, “I feel let down, disappointed, hurt. At times I feel angry, and at feel like crying.”

Telugu Producer Srinivas, the producer of Taxiwala, another film starring Vijay Deverakonda also condemned the incident in a series of tweets.

“Whoever circulate piracy clips of films on their social media, all of their accounts will be traced, blocked & they ll be punished according law, this is SERIOUS notice pls don’t spoil your careers & don’t try to spoil film makers career & their efforts and money(sic),” he added in another tweet.

Geetha Govindam is touted to be a rom-com produced by GA2 pictures.

The film’s ‘Inkem Inkem Kavale’ song, sung by Sriram has already turned into chart buster. Music for the film is by Gopi Sunder. The film will be released on August 15.

Fan Tried To Troll Sania Mirza By Wishing Her On August 14 !! She Shut Down Him Like A Boss !!
A Political Party Supporter Threatened Kasthuri Directly !! Here’s How She Replied !!