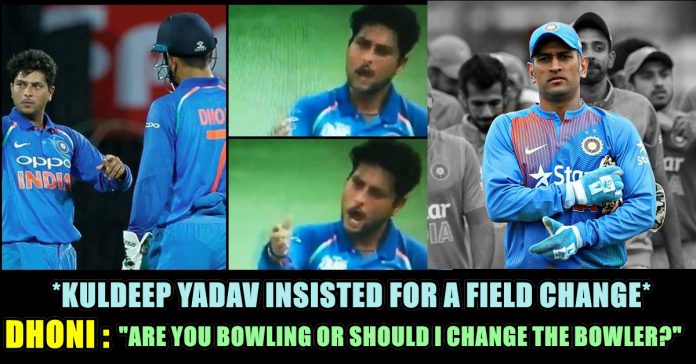 Tuesday was a special day for the cricket fans.

As Afghanistan pulled off a last over tie against India in the Super Four match in Dubai, Indian fans had a lot to cheer about when they saw Dhoni captaining the Indian side for the 200th time in one-day internationals. 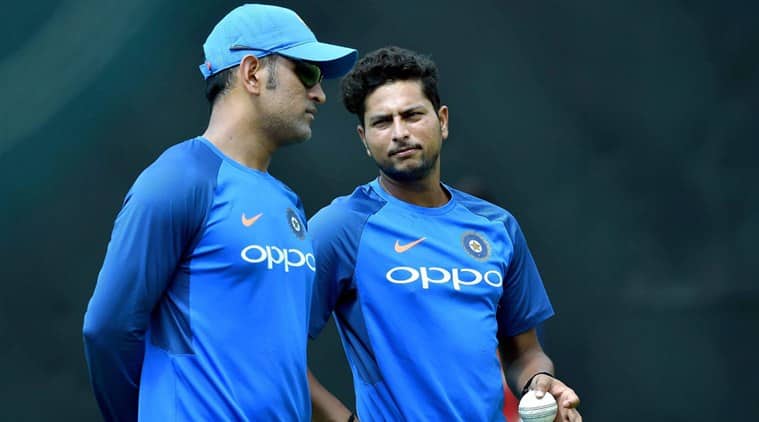 But that wasn’t all. Besides being a ball smasher and cool-headed captain, Dhoni is also considered the best wicket-keeper that the game has ever produced. And when he is keeping the stumps, you can expect funny taunts and instructions coming your way.

Remember his “Oye Sree udhar girlfriend nahi hai, idhar aa ja thoda. (Hey Sree, it’s not like your girlfriend is over there. Move over here.)” remark to pacer Sreeshant? So when Chinaman Kuldeep Yadav persisted on a field change against Afghanistan, Dhoni was adamant that he would not give the spinner his choice of field.

To get things going quickly, Dhoni, in his own way, schooled Yadav and said, “Bowling karega ya bowler change kare? (Will you bowl or should we change the bowler?)”

As it turns out, his cheeky remark was recorded on the stump mic and gave Twitterati enough content to giggle about.

M S Dhoni embarrassed Kuldeep Yadav with this reply when he was unhappy with his field changing demands #INDvAFG pic.twitter.com/TWO0Aw5kj6

Earlier, Mohammad Shahzad’s brilliant century laid the foundation for Afghanistan, as they posted a fighting total of 252-8 in 50 overs.

India responded well after both the openers KL Rahul (60) and Ambati Rayudu (57) smashed their fifties. India looked on course for an easy win but Afghanistan fought back and picked up wickets at regular intervals.

With the runs drying up and Aftab Alam, Mohammad Nabi chipping in with 2 wickets each, Rashid Khan came to Afghanistan’s rescue when he restricted India to cross the finish line by picking up Jadeja’s wicket on the second last ball of the 50th over. 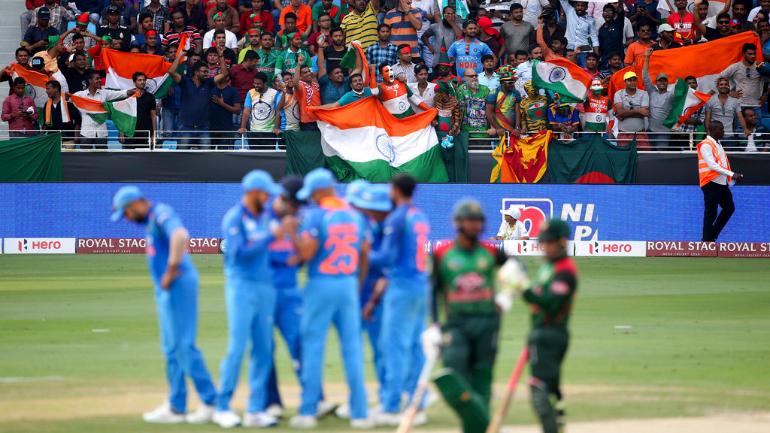 For India, the last-ball draw against Afghanistan in their final Super Four encounter on Tuesday will serve as an eye opener despite the fact that all their key players, including skipper Rohit Sharma and his in-form opening partner Shikhar Dhawan, were rested for the inconsequential tie.

Chasing a competitive 253, India, under Mahendra Singh Dhoni, got off to a flier from the new opening pair of Lokesh Rahul (60) and Ambati Rayudu (57) before a mini collapse eventually resulted in a tie.

With both Rohit and Shikhar set to return to the playing XI, and Rahul and Rayudu in equally top form, it will be interesting to see if the Indian team management decides to play Rahul in the middle order. In such a scenario, the axe could be either on Dinesh Karthik or Kedar Jadhav, but the latter’s part-time off-spinning ability gives him an upper hand.

Going into the final, India, who made as many as five changes in their tie against Afghanistan, will be boosted by the return of the regulars, especially the new ball pair of Bhuvneshwar Kumar and Jasprit Bumrah, whose absence was felt in the final few overs. 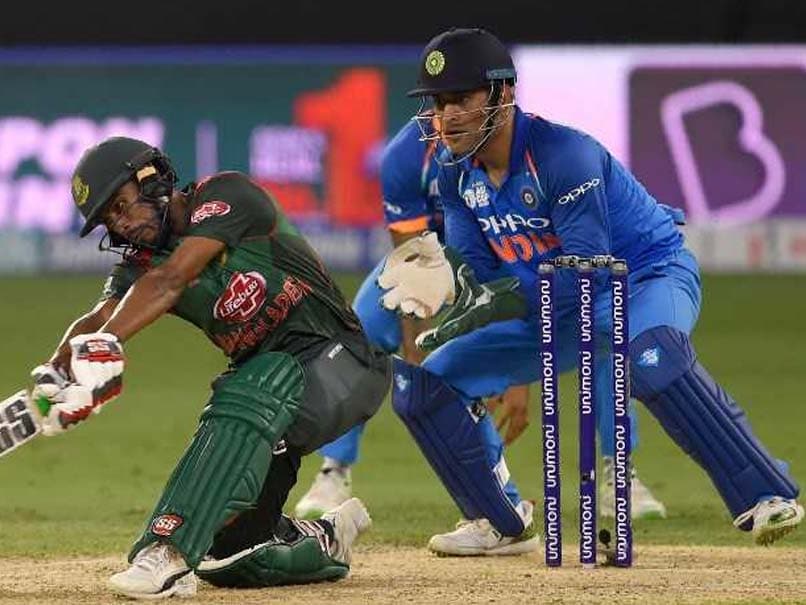 India will also hold a psychological advantage over the Mashrafe Mortaza-led team after their seven-wicket win in their first Super Four tie of the ongoing Asia Cup.

Bangladesh, who defeated Pakistan in their do-or-die Super Four clash on Wednesday, will battle against all odds, including injuries to a few key players in their attempt to lift the trophy for the first time. Bangladesh finished runners-up twice — to Pakistan in 2012 and to India in 2016.

Bangladesh also had been handicapped by injuries to some of their key players. On the opening day, opener Tamim Iqbal was ruled out with a wrist fracture, while the finger injury of experienced all-rounder Shakib Al Hasan has resurfaced again.

But on the positive side, former skipper Mushfiqur Rahim, who is the second highest run-scorer in the tournament so far, belted a brilliant 99 against Pakistan to strengthen Bangladesh’s shaky middle order.

The bowling department will be once again spearheaded by the skipper Mortaza and left-armer Mustafizur Rahman. Mustafizur, who has been off-colour for most part of the tournament, came back to form against Pakistan when he scalped four wickets for 43 runs.

In the absence of the spin spearhead in Shakib, off-spinners Mehidy Hasan and Mahmudullah will be Mortaza’s go-to bowlers in the middle overs.