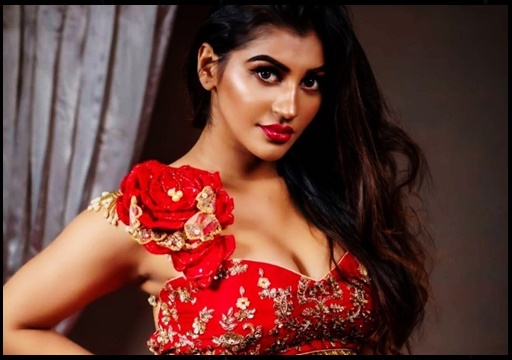 In the recent question and answer session she conducted with her followers, actress Yashika answered to a follower who asked whether she is a virgin or not. The emerging heroine who is known for providing savage replies to abusive online users, dropped a cheeky reply and garnered huge attention among her followers. Yashika also replied to some other questions such as how is her health and about Niroop, her ex romantic partner who is currently inside Bigg Boss house.

Yashika, after going through a three month of hospitalization, is back to online and is pretty much busy uploading posts from her photo shoots. She is also updating about her daily routines, movie updates through her official Instagram handle through which she is enjoying 2.7 million plus followers.

The former Bigg Boss contestant was getting treatment after meeting with an accident that took place in the midnight at East Coast Road near Mahabalipuram. The actress’s friend named Valli Chetti Pavani who travelled with her died on the spot. The car, reportedly swerved from its path and struck the median strip and the images of the damaged vehicle were doing rounds in social media platforms.

Ever since the accident took place, Yashika has been updating emotional posts and stories in her official Instagram handle to express her grief over her best friend’s demise. After 90 plus days of her treatment, the actress became active recently and has been uploading pictures like before.

On Thursday, she conducted a chat session with her followers. A follower asked how is the stitches in her hip and the actress replied back to him showing a video of it. 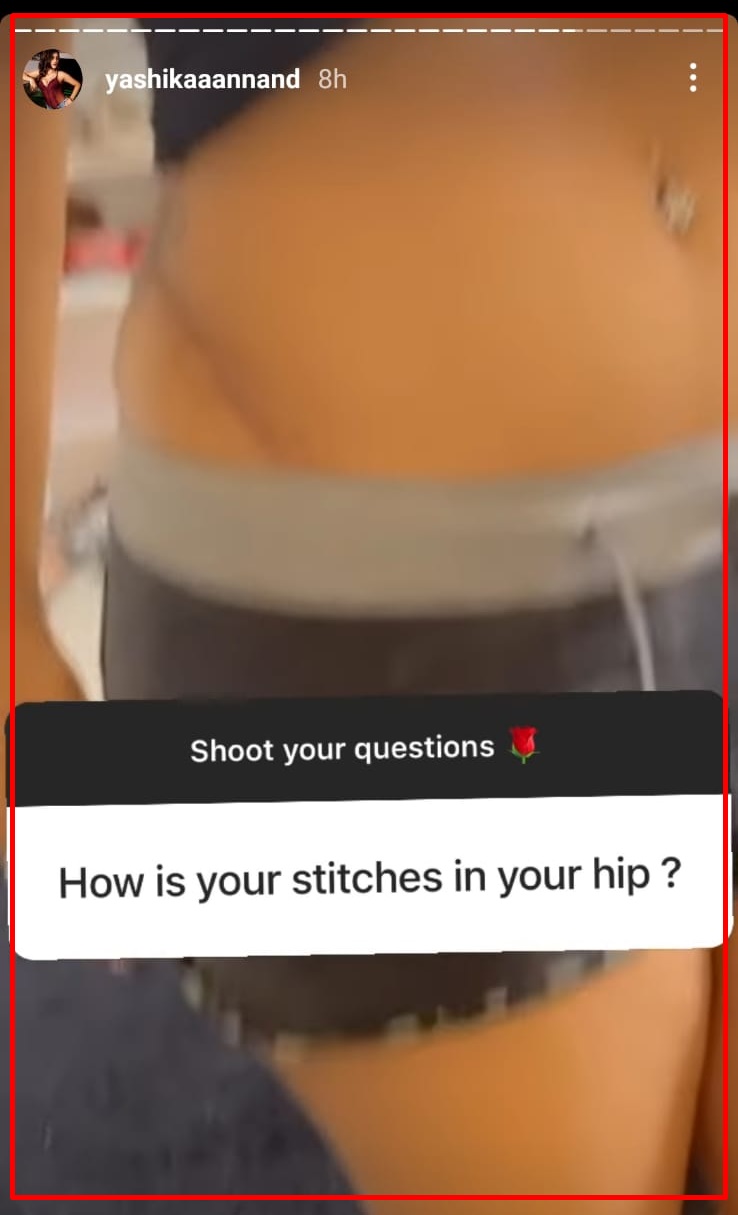 Another follower asked whether she is single now. Replying to him, Yashika said “Yes and Hopefully be happy also” 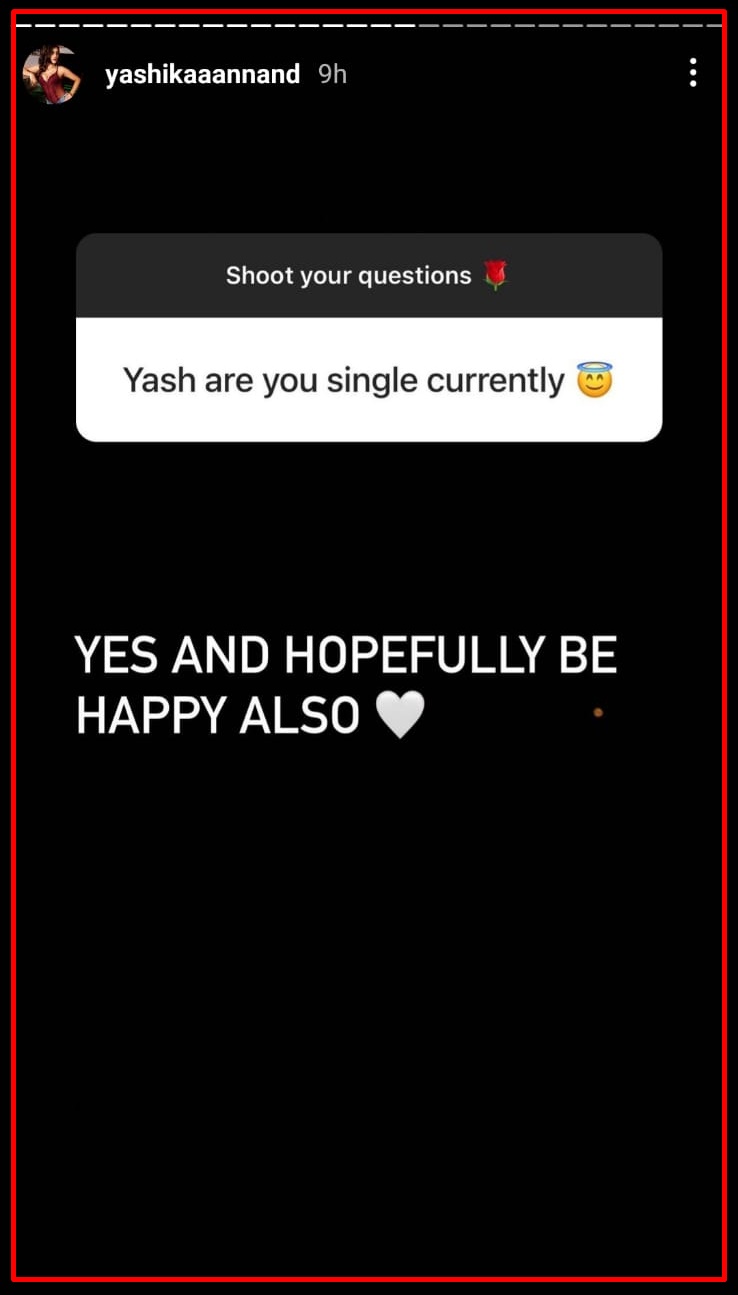 One more user said that he wants to kiss the actress by writing “Literally I wanna kiss you but I know that never gonna happen, it’s just a wish”. To him Yashika said “So glad you realized that” 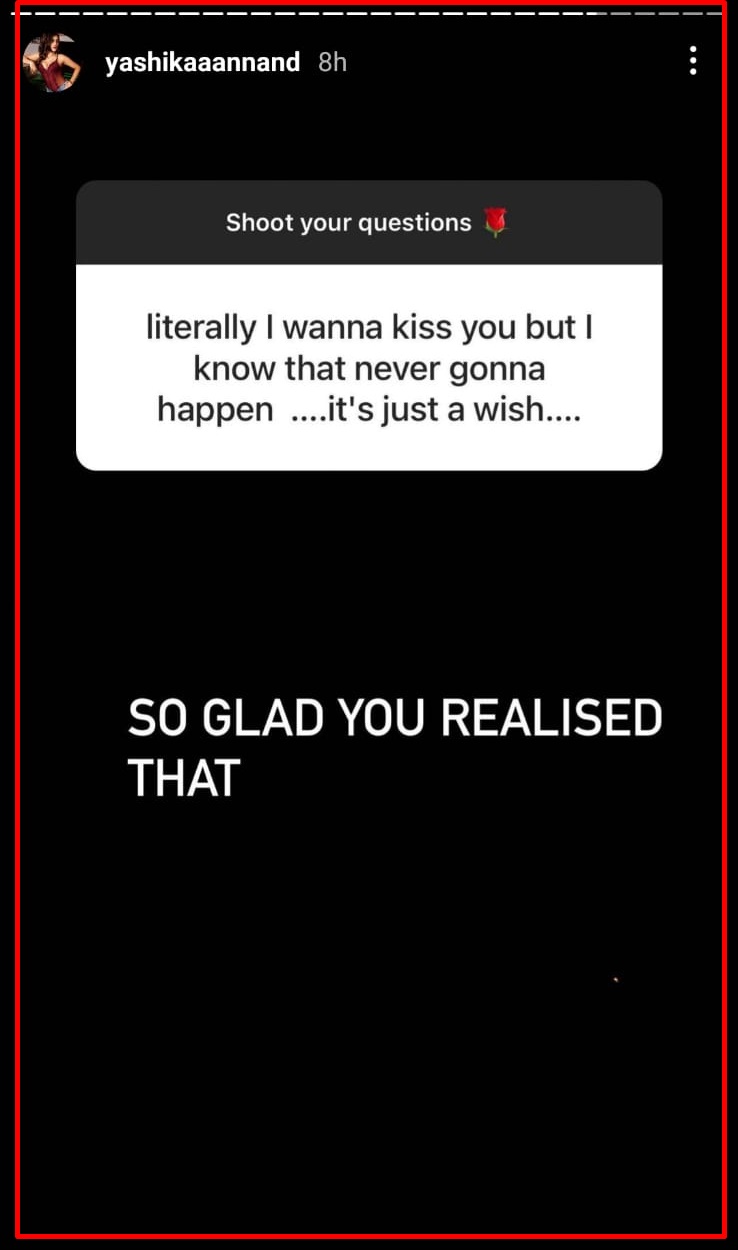 A follower had the courage to ask the actress whether she is a virgin or not. Without losing her cool, Yashika simply dropped a cheeky reply saying “No, I’m Yashika” by adding a laughing emoji. 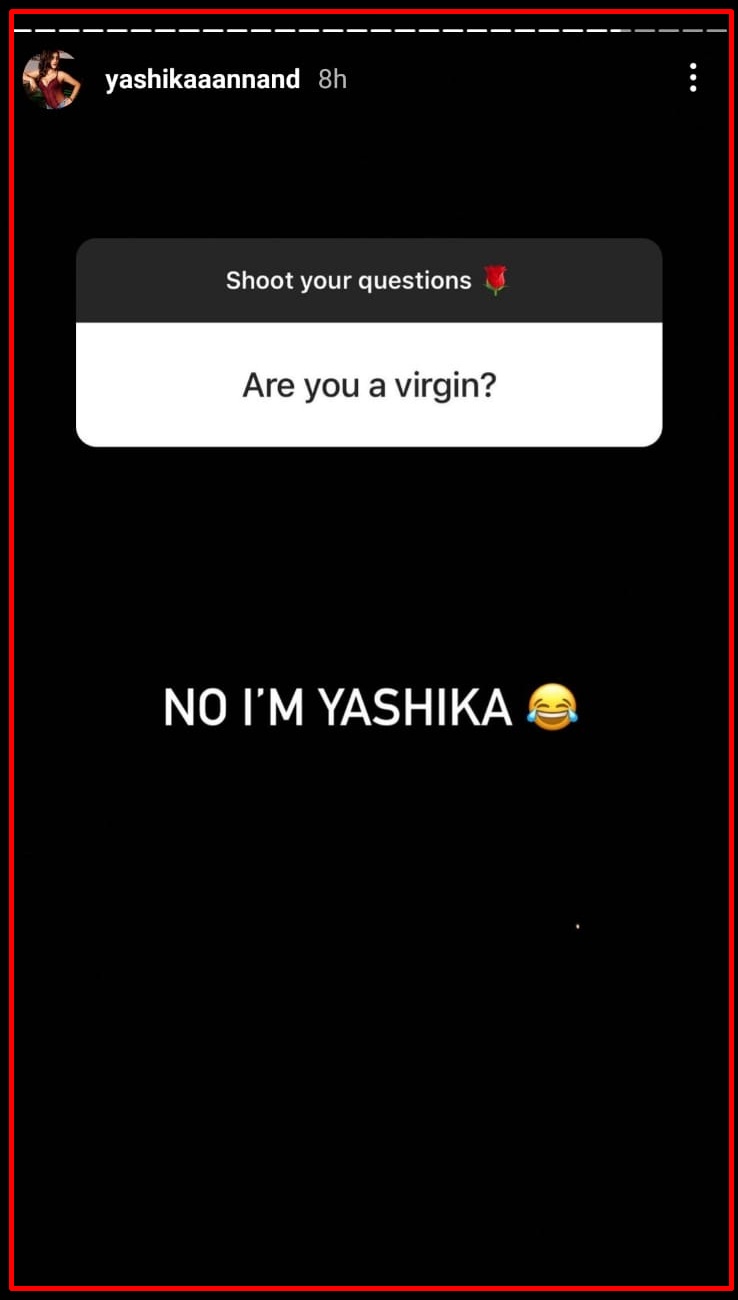 On the work front, the actress is expected to be seen in a movie named “Kadamayai sei” along wit SJ Suryah. “Pambattam”, “Sulphur”, “Ivan Thaan Uthaman”, “Bestie” are some of the other films she is expected to appear as female lead. Comment your views on the onilne user’s comment and the way Yashika handled it !!

Previous articleNithya Released Video Against Balaji After Seeing Him In BIGG BOSS ULTIMATE!! WATCH
Next articleMadurai Muthu Uploaded An Emotional Post On The Death Day Of His First Wife !!