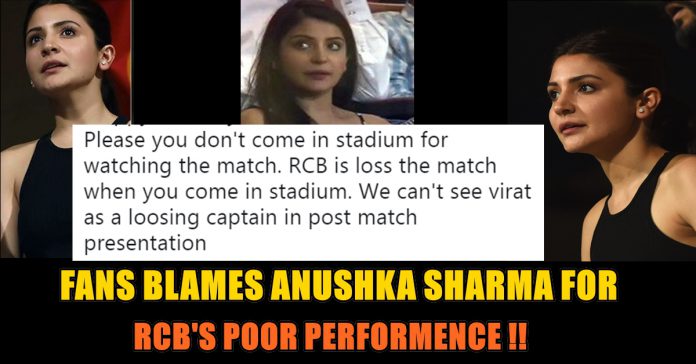 Royal Challengers Bangalore has not been doing well in IPL 2018 and the Trolls have been after Anushka Sharma, for her husband Virat Kohli’s reverses.
Though Kohli himself has performed quite well this season, scoring a total of 317 runs in 7 matches so far, at a staggering average of 63.40 and magnificent strike rate of nearly 150, his team RCB currently stands second last in the rankings. After RCB lost its fifth game this season, this time against Kolkata Knight Riders on Sunday, it triggered off yet another bout of Anushka harassment by the Trolls. 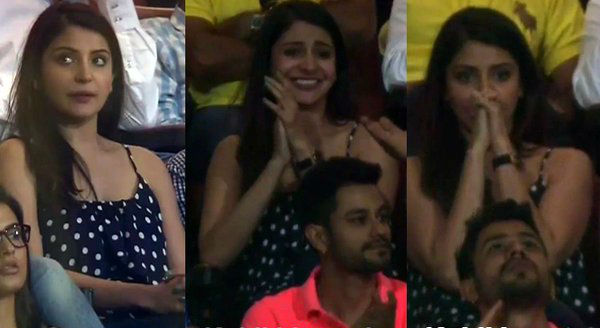 The team has won only 2 of the 7 games it has played so far also have not done so well in the first inning of today’s match, and is languishing at the bottom of the table. But, of course, instead of focusing on the team’s poor bowling, especially in the death overs, or the fact there is no depth in the batting or that there are no real all-rounders in the team, irate fans have automatically deemed that Anushka is the reason behind this dismal performance. 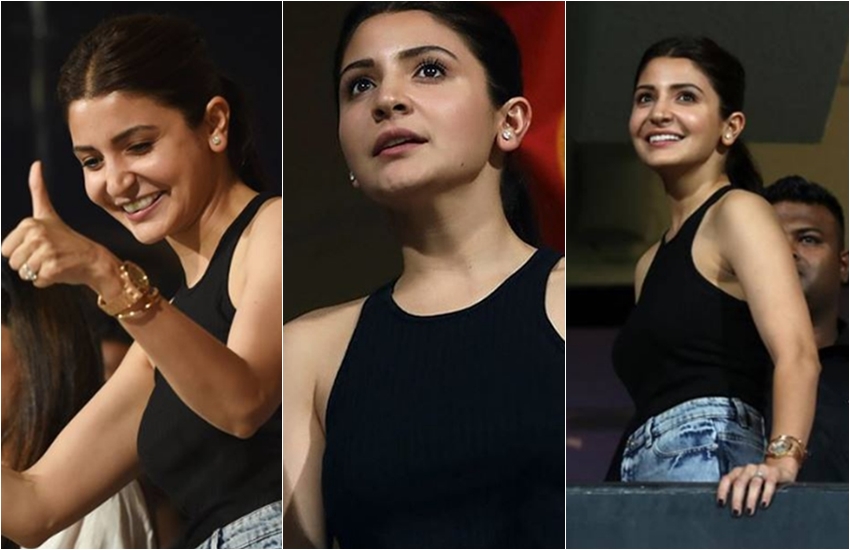 While one tweet suggested she sit out the rest of the games, one even went as far as suggesting Kohli divorce Anushka for being a ‘jinx’ on the team!

Dropping Anushka to her mother’s house so that he can focus on cricket! pic.twitter.com/NRheGgSi16

RT if you think #ViratKohli should divorce #AnushkaSharma

HAppy Birthday Anushka G.
Please you don’t come in stadium for watching the match. RCB is loss the match when you come in stadium. We can’t see virat as a loosing captain in post match presentation

Can someone update if Anushka was present on ground on those two matches RCB have won till now? #VIVOIPL2018 #RCBvsKKR #JanAakroshRally #AvengersInfinityWar #InternationalJazzDay

#RCBvCSK I think the reason behind consecutive losses of RCB is the presence of Anushka Sharma…!!!

What these trolls wouldn’t care about, of course, is that this incredibly successful actress took time off her busy schedule to come cheer for her husband’s team.

This isn’t the first time that Anushka has been trolled by ‘disappointed’ fans. When the actor had just started dating the cricketer, whose form had dipped in the 2014 series against England, vicious Twitter users had squarely placed the blame on her, telling her that she was ‘distracting him’. 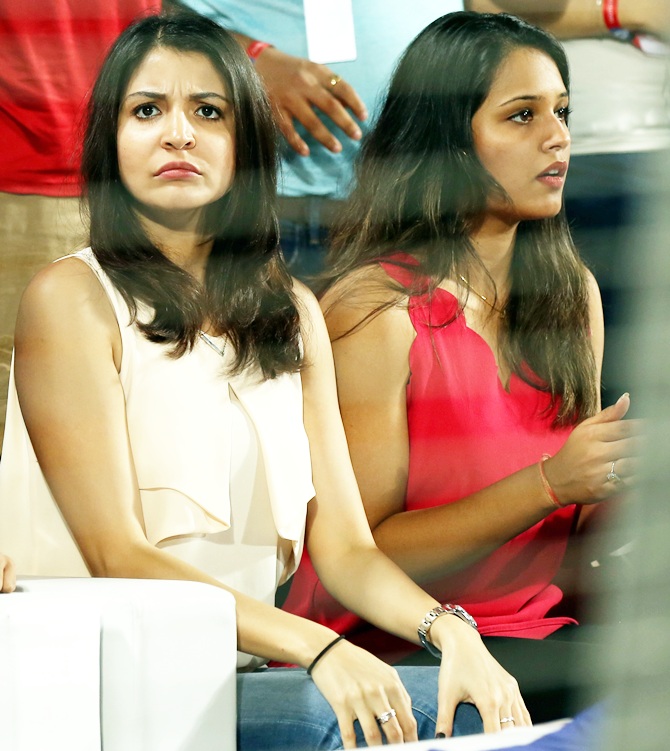 The couple broke off shortly after. Kohli, however, lambasted trolls saying that she had given him nothing but positivity. The duo reunited, and eventually got married last year.

Anushka is just an easy scapegoat for fans to attack, while RCB only has itself to blame for its abysmal performance so far.