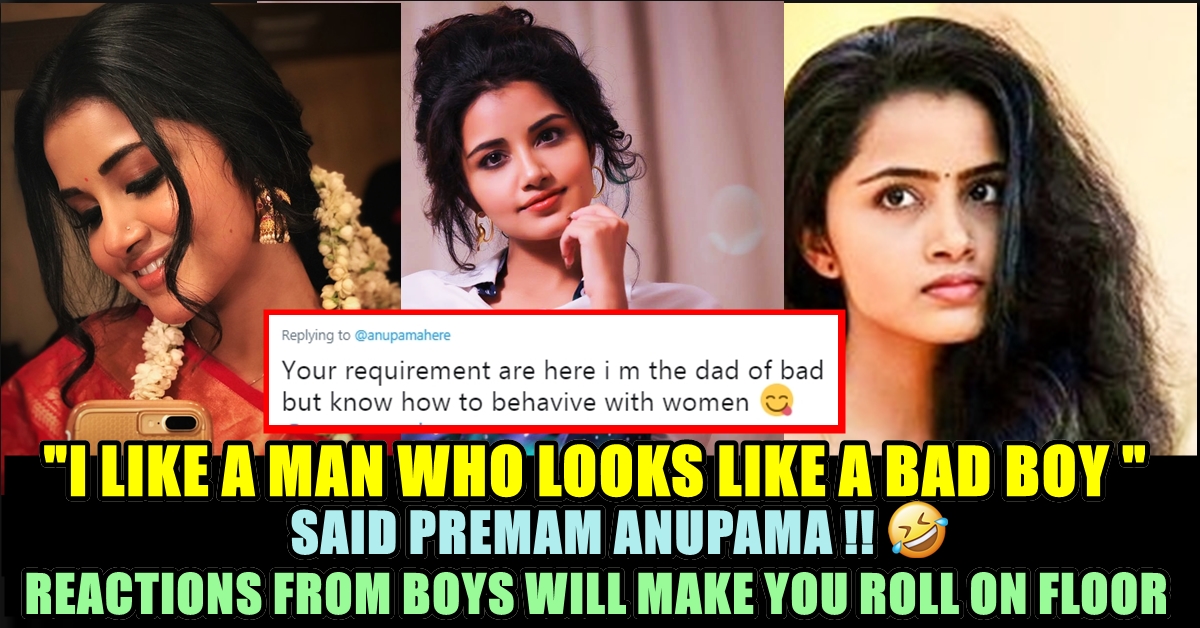 In a short span of time Anupama won many hearts of the South Indian cinema audience. With very few films she gained so many fan pages in social media which was being maintained by her fans. The actress who is very much active in social media recently tweeted a post in her official twitter account. 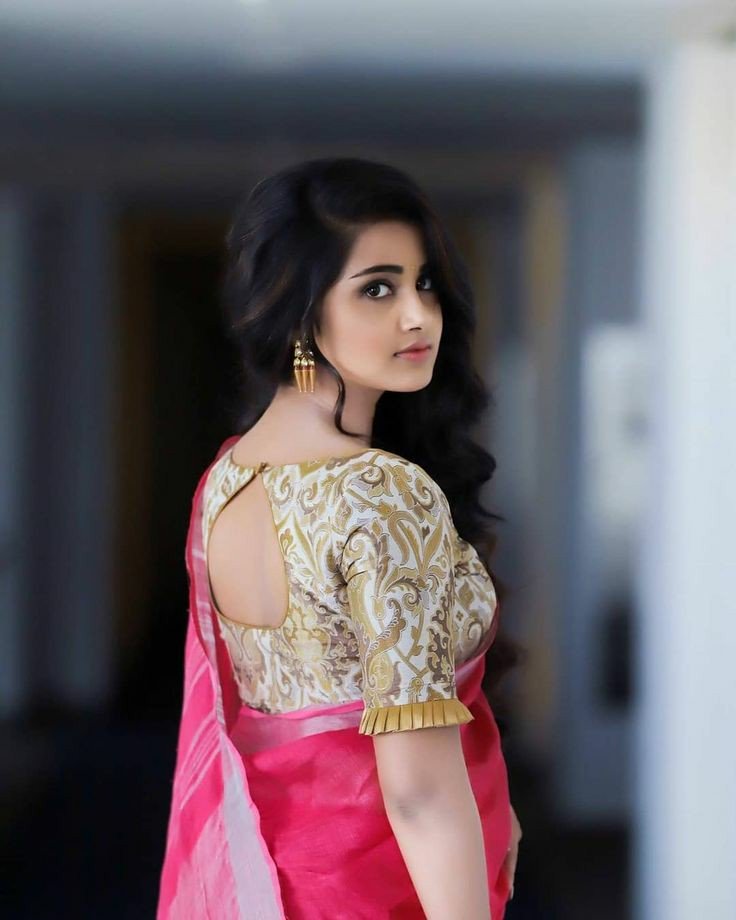 For this post so many hilarious comment surfaced in her comment section where many male followers of her stormed and applied their applications for the school of love in Anupama’s heart. Few trolled the post as well. Check out some of them there :

Hey anu 😍😍😍 how do you know about me @TejaSaaho love @anupamahere

I think you telling about me😍

I am a bad boy but I treat women as queen

Your requirement are here i m the dad of bad but know how to behavive with women 😋 @anupamahere pic.twitter.com/qHGfj3CXDM

@anupamahere then I am your perfect choice yaar

Hope ur looking for me

Hilarious as hell ain’t they ?? Well, Anupama is currently acting in a movie named Nata Sarvabhowma which is a Kannada language action drama film written and directed by Pavan Wadeyar. It has Kannada Superstar Puneeth Rajkumar, Rachita Ram and Anupama Parameshwaran in the lead roles.

Minutes After The News Of Vishal’s Arrest, He Posted A Tweet !! SHOCKING !!
Vijay Tv Posted A “Tik Tok” Video Of Semba & Chinnaya !! Got Brutally Trolled By The Followers !!
Advertisement