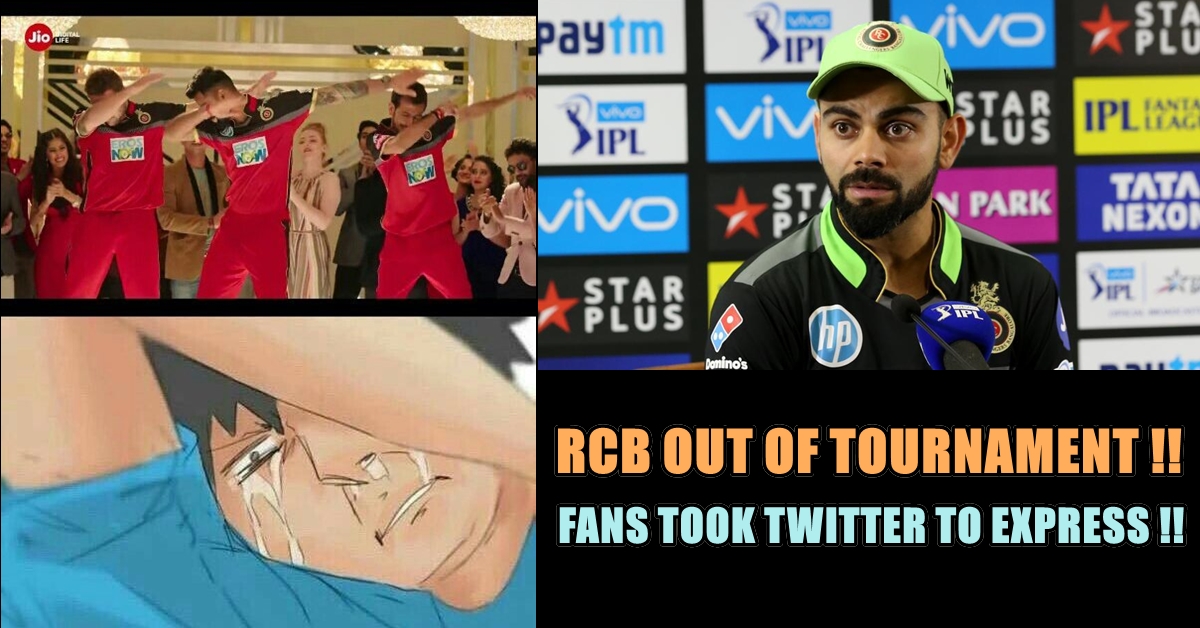 The Rajasthan Royals registered a very crucial win against the Royal Challengers Bangalore in the last league game of both the sides in the competition. Coming in to the game, both teams knew it was a must win fixture for them to ensure they stay alive in the race for the playoffs. After the proceedings in the game, the Royals now have a chance to make it to the playoffs. However, their qualification will depend on the result of the Mumbai Indians fixture tomorrow. In the game against RCB on the day, the Rajasthan Royals won the toss and opted to bat first. They headed in to the competition without the services of their hitherto overseas stars – Jos Buttler and Ben Stokes. They sprung a surprise by letting Jofra Archer open the innings with Rahul Tripathi. Archer was sent packing for a duck for the third time in the season. It was Umesh Yadav who got the first breakthrough for the Royal Challengers Bangalore. Tripathi was joined by Ajinkya Rahane at the crease. The duo added 99 runs for the second wicket to keep the innings going. Rahane perished for a 31-ball 33 at the time when he was expected to up the ante. Sanju Samson bagged a golden duck as well. Umesh accounted for both the wickets again. While wickets fell at one end, Rahul Tripathi crossed his fifty mark with relative ease. He found a good support from Heinrich Klaasen towards the end. Klaasen played a handy cameo of 21-ball 32. K Gowtham gave the final flourish with a couple of sixes in the final over. Rahul Tripathi remained unbeaten on 80 off 58 balls with 5 fours and 3 sixes to his name. His efforts saw the Rajasthan Royals post 164/5 in their stipulated 20 overs. In the run chase, the Royal Challengers Bangalore lost Virat Kohli very early in the game.

Parthiv Patel and AB de Villiers got the innings going. Patel scored a quick 33 before being dismissed by Shreyas Gopal. Gopal then bowled the spell of his season to dismiss Moeen Ali, Mandeep Singh, and the big fish AB de Villiers subsequently. AB was the last hope for RCB and he was sent packing on 53 that came off 35 balls. After his dismissal, the wickets only kept falling at regular intervals. The Royal Challengers Bangalore fell short by 30 runs.

Just In : “We don’t like to be in such scenarios where our playoff berth gets decided by other teams victories and defeats, it makes us live in tension, so to be out of such calculation and tension, we opted to lose and stay out of the race.”

Another failed campaign for RCB. Heads must roll now. And it must start from the captain and coach. #IPL2018

No Buttler, no Stokes, no worries. #RR

If #IPL Were Politics, #RCB And #DD Could Form An Alliance And Become Table Toppers With 20 Points. 😂 #RRvRCB #RRvsRCB #KarnatakaFloorTest

CSK qualifying for playoffs
DD being the last
RCB choking in the end. #RRvRCB

PIC 1: Cup They Want.
PIC 2: Cup They Get. #RRvRCB pic.twitter.com/r3EXxMGIVC