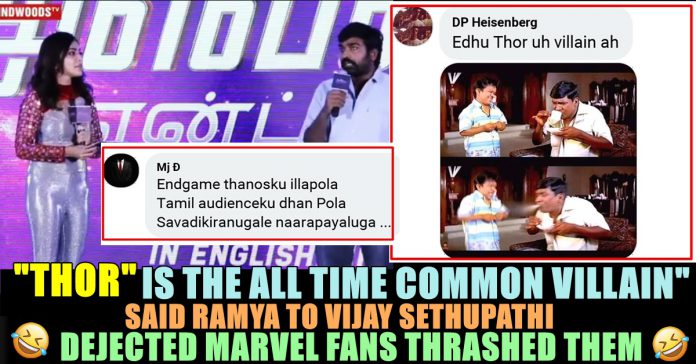 After roping in A R Murgadoss to pen the dialogues of Tamil Avengers:Endgame, Marvel India has officially got on board Vijay Sethupathi and Andrea Jeremiah to dub for Iron Man and Black Widow. The announcement happened at a grand event in Chennai last evening with AR Rahman launching the Marvel anthem. Andrea even took up to Instagram to share the big news saying, “super excited to be dubbing in Tamizh for #Blackwidow in #avengersendgame.” 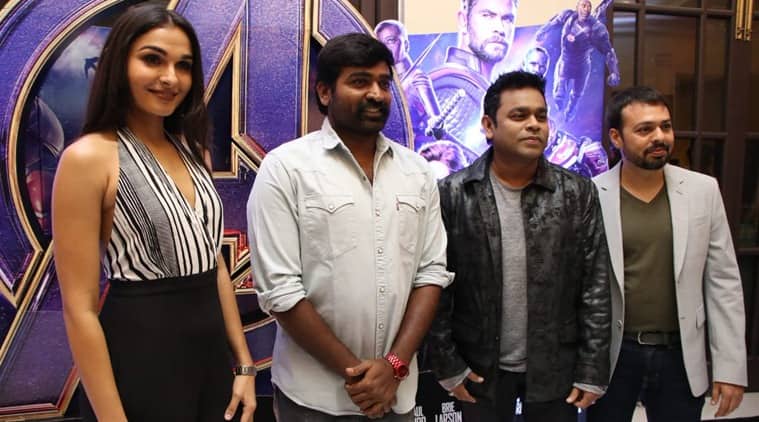 As already Marvel fans are dejected due to the change of Iron Man’s dubbing artist inot Vijay Sethupathi now another video surfaced in a way of disappointing the fans of Avenger’s endgame.

In the event that took place yesterday, Anchor Ramya who hosted the show conducted a question and answer session with actor Vijay Sethupathi. In her one of a question Ramya said that “Thor” is all time enemy. She also asked whom he want to cast as “Thor” in Kollywood. As everyone who follows Avengers know that “Thanos” is the one who considered as the all time Villain of Avengers series, Ramya made a big time blunder which irked the fans. 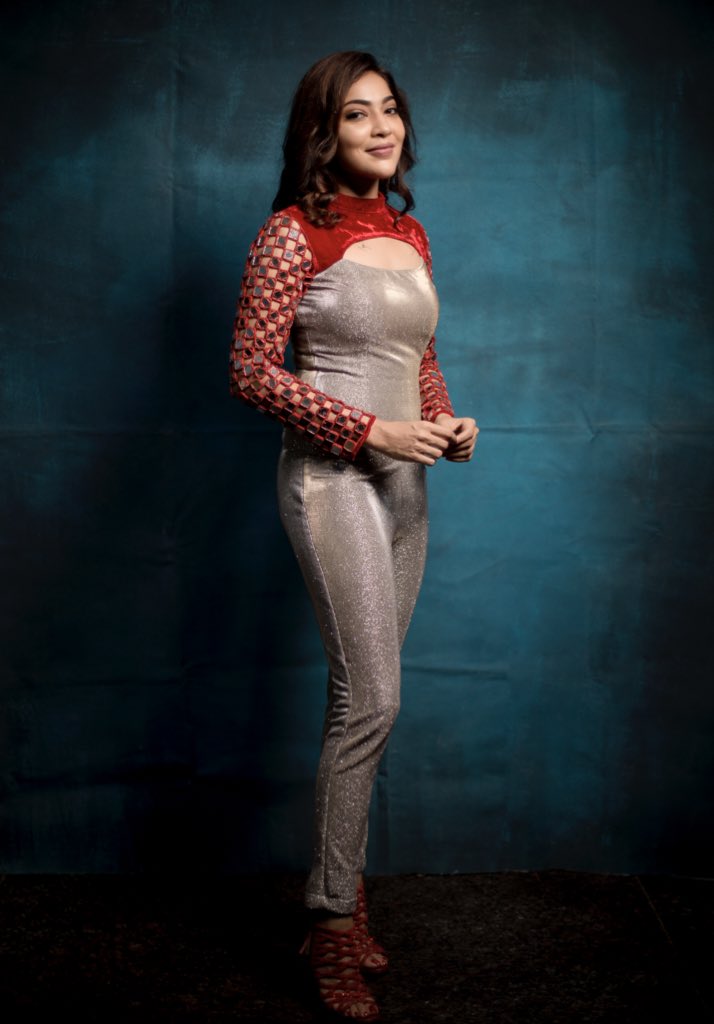 That separate video going viral in facebook with funny captions :

This video received hilarious trolls from the fans. Check out some of them here : Many fans who are emotionally connected with these characters used to witness the characters of iron man and black widow with different voices. This abrupt change in the voice artists disappointed them in a big time which resulted in online trolls against Vijay sethupathi, Andrea and A.R Murugadoss.

“I have always admired the story, spectacle and scale that Marvel brings to its movies, and Avengers: Endgame is going to be one such powerhouse of a film that has the whole country excited. As a writer and a film-maker and now a fan – thanks to my son Aaditya, I am thrilled to be a part of this phenomenon which brings together a galaxy of powerful characters like Iron Man, Captain America, Thor and more,” said Murgadoss in one of his recent interactions. 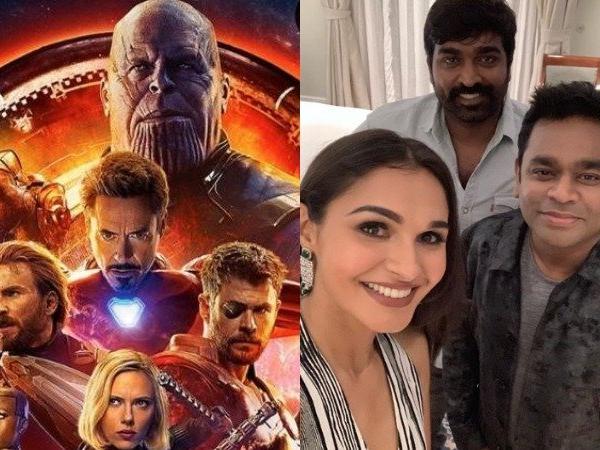 While the excitement around Avengers Endgame in India continues multiply with every passing day. Director Joe Russo is equally thrilled seeing the Indian audience. “We insisted for India to be the first stop of our press tour because of the incredible response to Infinity War. We had been wanting to come here for a long time. We have heard so much about India, ” confessed Joe on his recent visit, referring to Avengers: Endgame’s predecessor Avengers: Infinity War as it eclipsed The Jungle Book last year to become the highest-grossing Hollywood movie ever in India.

What do you think on these reactions of Tamil fans ?? Comment your views below !!

A shocking report emerged saying that a youth named Satish pushed a 20 year old woman in front of a running train at St....

Sivaangi’s Reply To Those Who Call Her “Cringe”, “Fake”

Sivaangi of "Super singer" fame conducted a question and answer session with her twitter followers on Thursday. She answered to most of their questions...