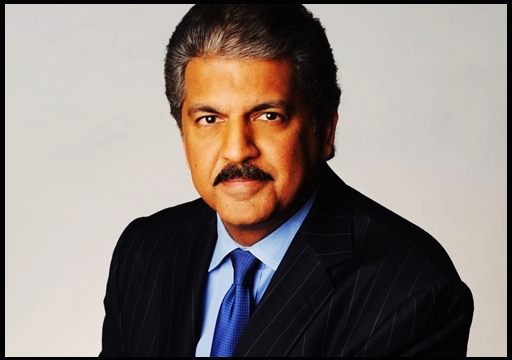 Mahindra Group Chairman Anand Mahindra’s tweet about the first Tamil phrase he learnt while doing his schooling in Tamil nadu, is going viral among the users of the micro blogging social media platform with sweet yet funny reactions. Being one of the very few billionaire businessmen in country India, Anand Mahindra shared about how Tamil language is an energy efficient language. 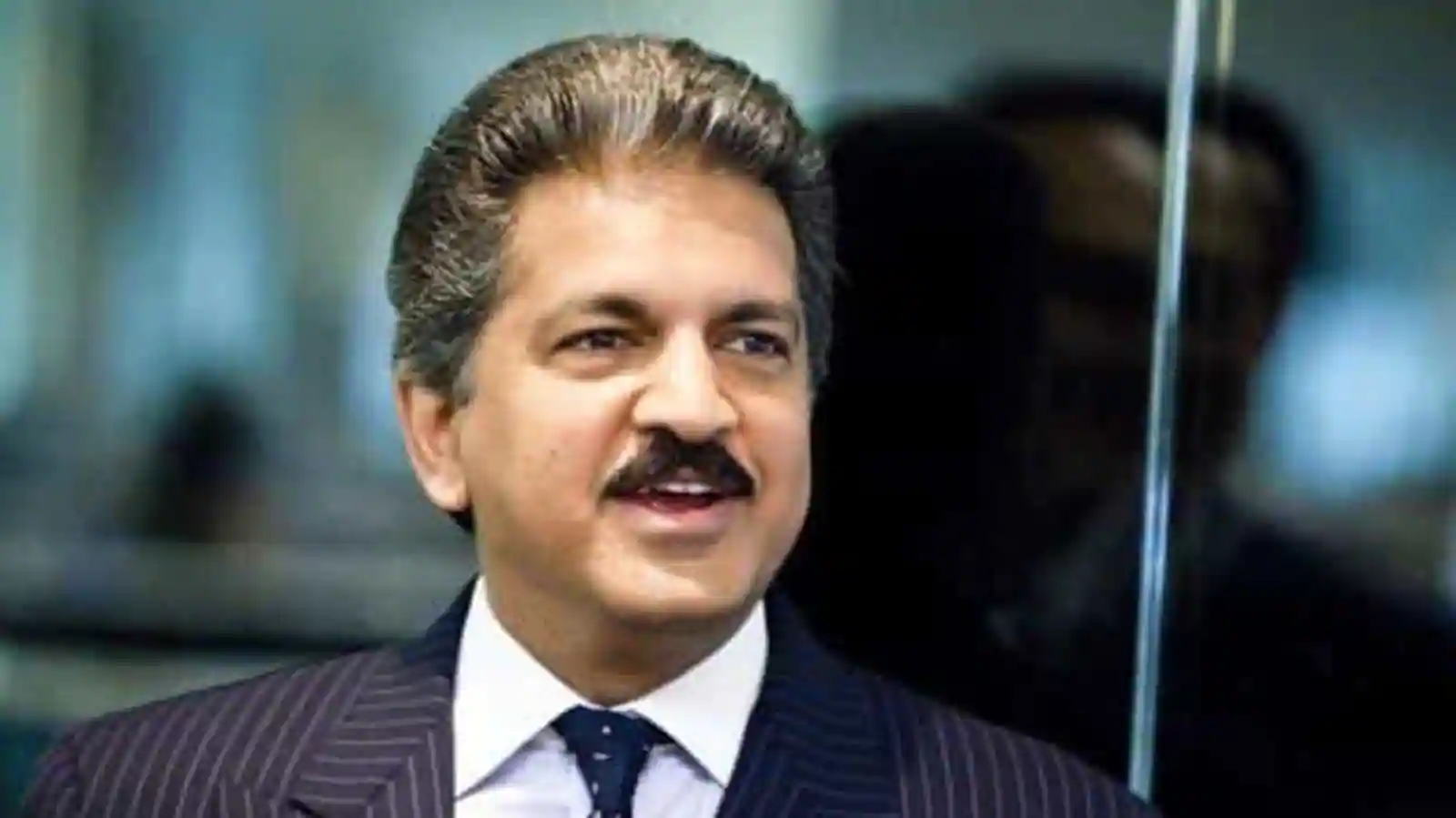 The 66 year old who was born in Mumbai, India revealed that he did his schooling in Tamil nadu and made his followers know about how two words from Tamil language could save one’s energy who would have to spend a lot of energy while conveying the same through English language. Anand Mahindra is enjoying 8.6 million followers in twitter and his twee about Tamil being an energy efficient language is winning hearts across the country.

The picture shared by Anand Mahindra says “Tamil is such an energy efficient language. In English: I’m afraid I don’t have the time or inclination to listen to your explanation& understand your point of view. Would really appreciate if you’d please leave me alone. The same in Tamil: Poda dei”

The light hearted post of the business tycoon has been winning the hearts of the social media users, mental health of whom is getting affected due to spread of COVID 19 virus for the third time in the country. Adding the picture in his twitter timeline, Anand said that it is one of the first phrases he learned while doing schooling in state tamil nadu.

Anand also said that he used it most often and on many occasions consistently throughout his life. The Padma Bhushan award winner said he uses it sometimes loudly but mostly under his breath. “Having done my schooling in Tamil Nadu I confirm that this Tamil phrase is the one I learned first, used the most often and have used consistently on many occasions throughout my life. Sometimes loudly, but usually under my breath… ” read his tweet.

Having done my schooling in Tamil Nadu I confirm that this Tamil phrase is the one I learned first, used the most often and have used consistently on many occasions throughout my life. Sometimes loudly, but usually under my breath… 😊 pic.twitter.com/9xU835ntix

Most of his Tamil followers reminded about a scene from Mani rathnam’s “Mowna Raagam” film where actress Revathy would teach a Punjabi “Poda dei”. Many of the other followers expressed various reactions as well.

Usually the second word in the phrase is different 😝😝 But yeah… this family friendly version works too😂 https://t.co/sxUandtg6A

Rofl, all the non tamil friends can relate. https://t.co/i6ghrUiHbq

Hahahhahahaha!!
It was the first word most of us learnt .🙈🙈