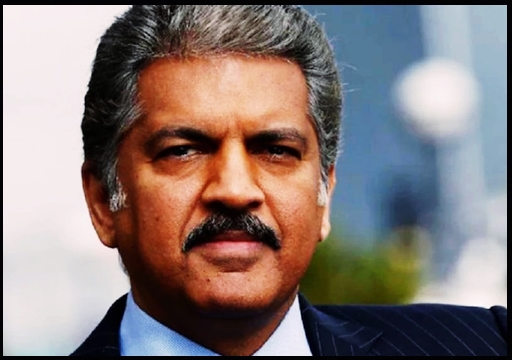 Anand Mahindra Welcomed The Farmer To His Family & Wins Internet !!

Anand Mahindra, Chairman of Mahindra Group welcomed the farmer named Kempegowda who had been reportedly humiliated at an SUV showroom in Tumukur, Karnataka, into the Mahindra & Mahindra family. The farmer who visited the show room to buy a pick up truck from the company, was insulted by a sales staff based on his clothes. 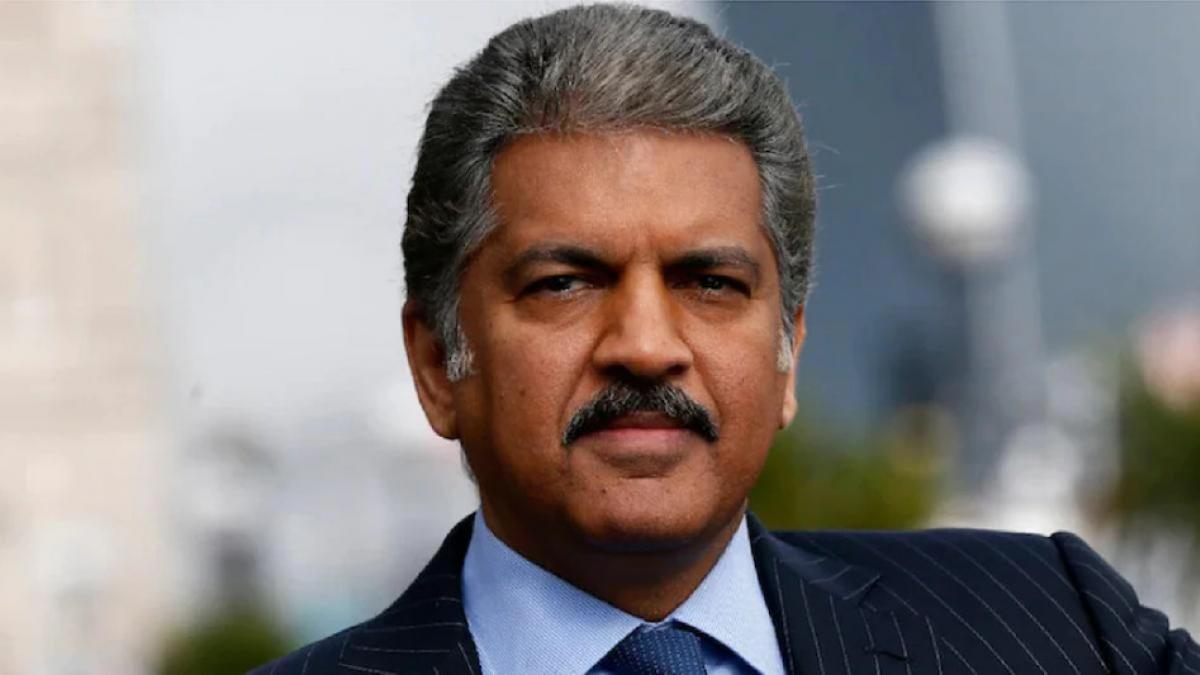 On Friday, Mahidnra Automative show room came up with an official statement on twitter, announcing that the matter has been resolved between Kempegowda and Mahindra. The company also apologized to the farmer for the inconvenience he faced at the show room of their company.

“We regret the inconvenience caused to Mr Kempegowda and his friends during their visit to our dealership on 21st Jan. As promised, we have taken appropriate measures and the matter is now resolved.” read the official update of Mahindra Automotive. “We would like to thank Mr Kempegowda for his choosing to be with us and we welcome him into the Mahindra family,” it added.

Publishing the note, Mahindra Automotive said “Here is our official update with reference to the incident that happened at one of our dealers’ showrooms in Tumukur, Karnataka”

Here is our official update with reference to the incident that happened at one of our dealers’ showrooms in Tumukur, Karnataka. https://t.co/m1lTpObXVC pic.twitter.com/etzQTonykP

Sharing the same, Anand Mahindra, through his official twitter handle, said “And let me add my welcome to Mr. Kempegowda…”

And let me add my welcome to Mr. Kempegowda…🙏🏽 https://t.co/BuKnTNov42

Check out some of the reactions that surfaced for Anand Mahindra’s response to the matter :

This is the best way to resolve flash points. Politicians should learn https://t.co/YcrKOWe94h

I can’t stop myself to appreciate you on this.

Dear young entrepreneurs, make Mr. Anand Mahindra Sir as your role model for your entrepreneurship journey, rather than the over-rated and non-sense judges of #SharkTankIndia !! https://t.co/9AOOXfeLRW

Just in time. This is the new world of businesses which accepts mistakes & course corrects immediately. And hats off to the leaders / business owners who are vigilant, register, acknowledge mistakes on behalf of their organisation/extended teams & timely remediate. MAHINDRA RISE https://t.co/s8V5uYGUpH

Converting a crisis into an opportunity! A good example for all entrepreneurs… 💐👏💯👍🏻 https://t.co/dphkKbceNS

This is how good corporations operate : Acknowledge the issue, Fix & Excel through service https://t.co/ygBOsCso75

Some times accepting the truth nd acknowledging the same in the right way makes the situation sensible. Kudos to @anandmahindra for this gesture. https://t.co/a0FJMjtBOR

It all started after Mr. Kempegowda, an areca nut (betel nut) farmer visited the Mahindra showroom with his friends to inquire about the price of a car. A salesperson who attended Gowda, reportedly humiliated him based on his looks and accent. The Mahindra employee said that Kempegowda wouldn’t even have Rs. 10 in his pocket, let alone Rs. 10 lakh which is the price of a car Gowda inquired about. The agitated farmer, left the showroom, challenging the salesperson that the car should be immediately delivered to him if he pays the money for it.

Within 30 minutes, Gowda returned with Rs. 10 lakh and demanded the car. However, the sales person couldn’t give him the car and asked Gowda two days to deliver after making an apologize. Gowda who couldn’t hold his nerves, went on to make a police complaint and the video of the entire incident is going viral in the social media platforms.

Previous article“Wine Is Not Liquor” – Said This Politician !! Check How Mumbai Police Replied
Next articleYouth Arrested For Planting Camera At Famous Chennai Hotel !! Delivery Boy Removed His Clothes In front Of A Woman

Sundar C Reveals Why He Stopped Doing Films Like “Anbe Sivam” !! Check What He Said !!

Natpe Thunai marks Aadhi's second film as lead hero and is directed by D Parthiban Desingu, who has also written the story, screenplay and...

Nanthini aka Myna is a TV actress who shot to fame via the popular Vijay TV serial 'Saravanan Meenachi', where she played the character...