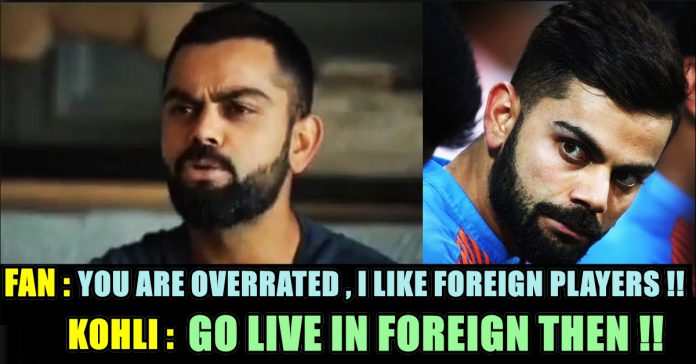 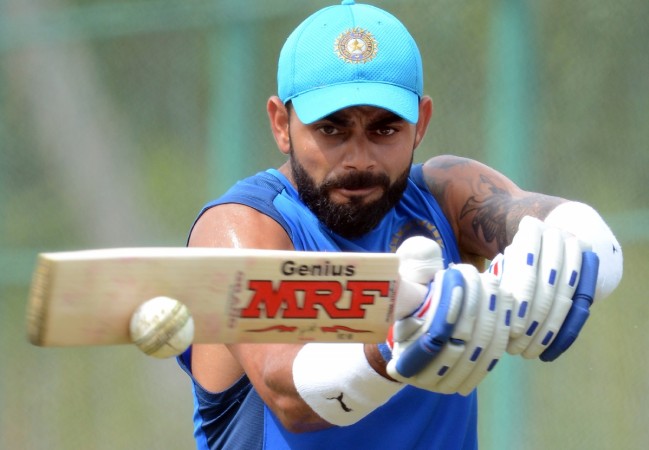 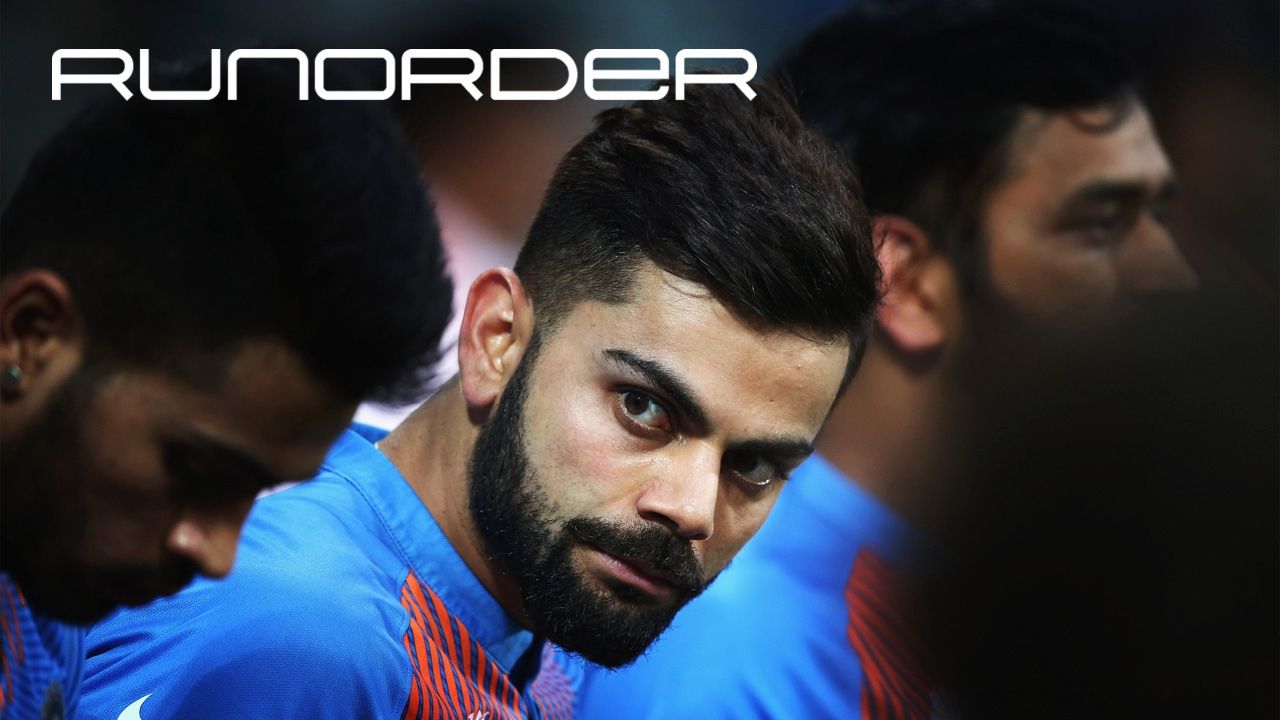 Does kohli use an Indian made phone to read those tweets on?

And don’t you endorse Audi, Puma and Tissot, @imVkohli?

The latest blabbering by @imVkohli shouldn’t be taken too seriously.
In the month of November, he tends to go off the rails.
This is nothing compared to what he said 2 years ago. 😲🤔😋 pic.twitter.com/WqElQmrohj

With all due respect, @imVkohli didn’t complete his formal education..He is one of the best cricketer but not an intellectual..So better ignore his comments on anything other than Cricket

Has he lost it?

Then ask BCCI to stop IPL, a big reason we love another country players is IPL.

Previous articleAtlee Watched “SARKAR” & Said “ARM Is An Inspiration” !! Check Reactions !!
Next article“That Tweet Was Not Posted By Me” H.Raja Again Denied His Tweet About SARKAR !! Watch Video !!

Super Singer Winner Senthil Ganesh To Be Introduced In This Top Hero’s Movie !! This Is Real Big !!