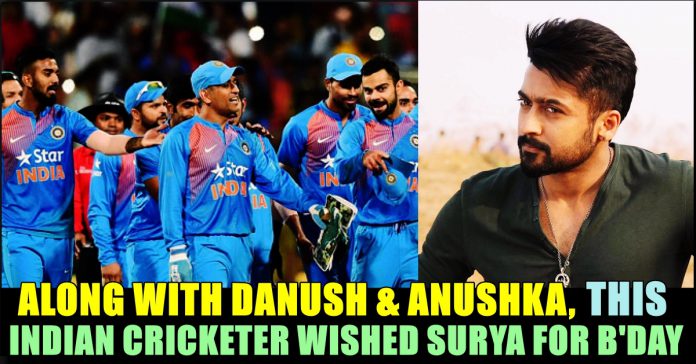 Being one of the most humble top stars of Tamil film industry, Suriya Sivakumar is celebrating his 44th birthday today. He made his debut with the 1997 film Nerukku Ner, but had his first commercial success with the thriller Kaakha Kaakha in 2003. As he turns 44 today, the actor’s mania has gripped Twitter. Fans, friends and colleagues from the film industry have flooded social media with celebratory tweets, pictures and videos of Suriya. 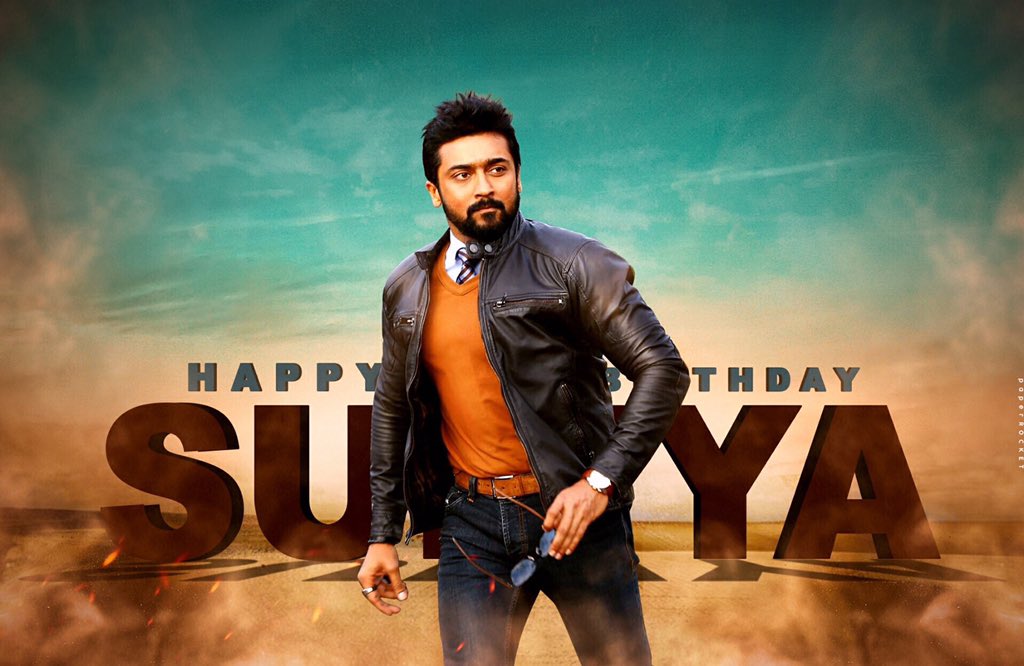 Check out some of the wishes from his fellow cinema stars :

Happy birthday @Suriya_offl sir. Wishing you a lot of peace and happiness.

What you are doing to this society is noble ! Please continue to make a difference in many people’s lives 😉

Dear @Suriya_offl sir, wish you many Happy returns of the day! You are a superb actor and fantastic human being. I hope this year brings you all the peace and happiness that a person with your grace and kindness deserves!

Wishing one of the most talented hardworking actor and a great human being @Suriya_offl sir a wonderful year ahead. #HappyBirthdaySurya 😊🙏

However, to our surprise, Suresh Raina, the Indian cricketer and Chennai Super Kings player has wished the actor for his birthday. In his wish the cricketer said “Have the best birthday, @Suriya_offl 🥳 Wishing you many more blockbusters today, tomorrow & always #HappyBirthdaySuriya” 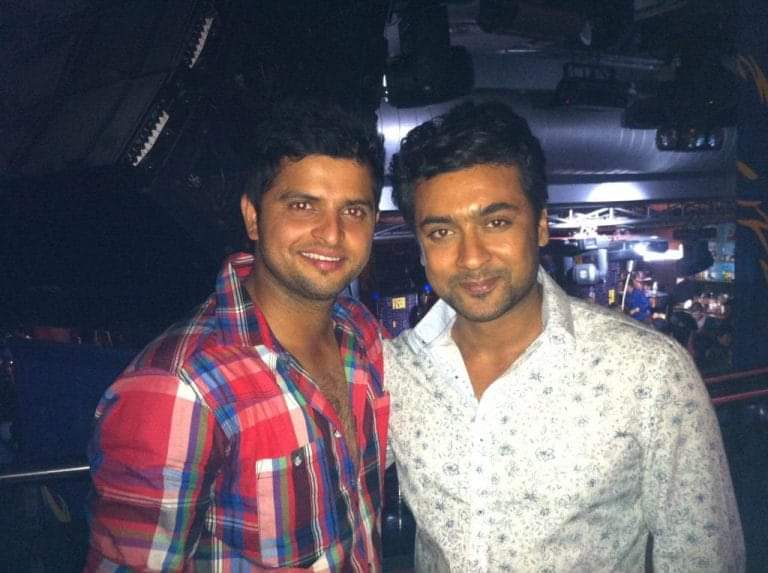 This is not the first time Raina posts something about Suriya. During NGK release, Suriya conducted a fans chat session in his official twitter account. Suresh Raina, as a fan of Surya asked “Which player is from chennai super kings is yours favourite and why ?? 😋”

For this, Suriya instantly thanked Raina for taking his precious time to ask a question. Suriya further added that his most favourite player in Chennai Team in none other than Dhoni. Check out his reply here :

After giving this reply in the video, Surya also replied to Raina through a tweet after the live chat session. Surya, in his tweet wrote “Obviously it’s you and @msdhoni @ImRaina for the singing skills and @msdhoni for his drawing skill 😜 #CSK fan forever!!”

Obviously it’s you and @msdhoni @ImRaina for the singing skills and @msdhoni for his drawing skill 😜 #CSK fan forever!! https://t.co/jnMv5KwjUR

What do you think on this gesture from the busy cricketer ?? Comment your views below !!

Previous articleMan Received Electricity Bill Payment Of Rupees 128 Crores !! Check What Happened Next !!
Next articleLosliya Getting Thrashed For Degrading Comedy Legend “Vadivelu” !! They Just Got Irritated !!