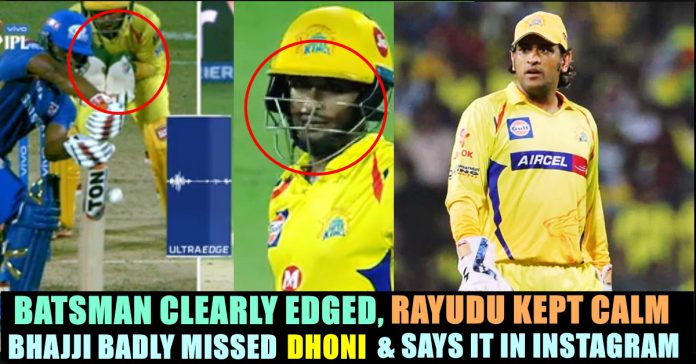 The absence of MS Dhoni’s ‘comforting’ presence in the middle was a void Chennai Super Kings found too difficult to fill, coach Stephen Fleming said after a rare loss in the ongoing Indian Premier League (IPL).

Hosts CSK lost by 46 runs to Mumbai Indians in their return-leg Indian Premier League encounter, which Dhoni missed due to fever. “Yeah sure, think you know the answer to that. Dhoni is a great leader and a great player. He’s been a constant for us for so many years. You just get into the rhythm while having him there. When you take a leader like that out, there are going to be some holes to fill. It’s not that we’re not trying to fill it. It’s just that the hole is quite big,” Fleming said on Friday.

MS Dhoni’s absence proved to be a massive blow for the hosts as they lost the match by 46 runs as Mumbai Indians outplayed Chennai Super Kings for the second time in IPL 2019. His  absence on the field was felt by the hosts not only during the chase but also behind the stumps as Ambati Rayudu, who kept the wickets in his absence failed to read a nick of Mumbai Indians batsman Evin Lewis’ bat as Harbhajan Singh was denied a wicket. Neither Rayudu nor Shane Watson, who was standing at the slips could hear the nick. The incident happened in the 6th over when Windies batsman Lewis was facing Harbhajan. The veteran spinner bowled one away from the batsman and the ball took a slight edge before Rayudu caught it clean. However, there was no appeal from the CSK players and the umpire too failed to notice the little sound. However, ultra edge spotted the outside edge as CSK missed a potential wicket.

Harbhajan Singh expressed his distress through his Instagram account where he kept a story about how far he missed Dhoni in the match. The picture has the collage of Lewis getting edge and Dhoni having an hi-five with Harbhajan with the caption “We all missed this man (Dhoni) here”

Check out his story here : Lewis was batting on 12 off 13 balls when CSK spilt the chance to send him back. He went on to play a crucial knock of 32 runs off 30 balls combining with Rohit Sharma (67) to add 75 runs for the second wicket as Mumbai posted a challenging total of 155/4 on the board riding on their skipper’s half-century. 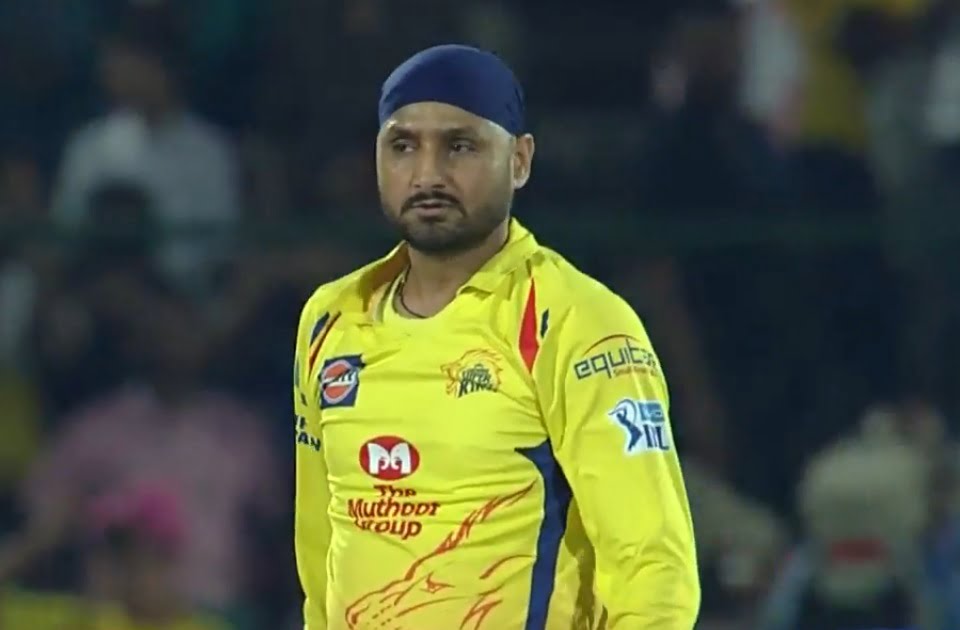 Mumbai Indians bowlers then produced a brilliant effort to restrict CSK on 109. Lasith Malinga was the pick of the bowlers as the veteran Sri Lankan pacer picked up a 4-wicket haul with Krunal Pandya and Jasprit Bumrah scalping two wickets apiece as CSK could only manage to play 17.4 overs.

What do you think on this blunder from Ambati Rayudu and Harbhajan Singh ?? Comment your views below !!