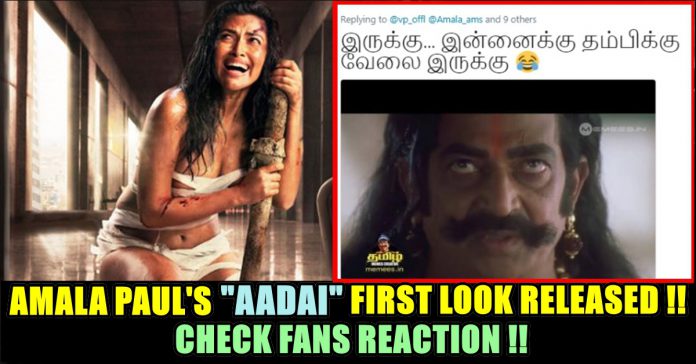 The first look of Amala Paul’s upcoming film titled Aadai was released by director Venkat Prabhu from his official Twitter account on Tuesday.

Directed by Ratna Kumar of Meyaadha Maan fame, the poster draws attention to the film’s title — Aadai (Clothing). With toilet paper wrapped around her body and bloodied wounds on her hands and face, Amala Paul is seen crying while holding onto a rusted piece of plumbing in the poster. 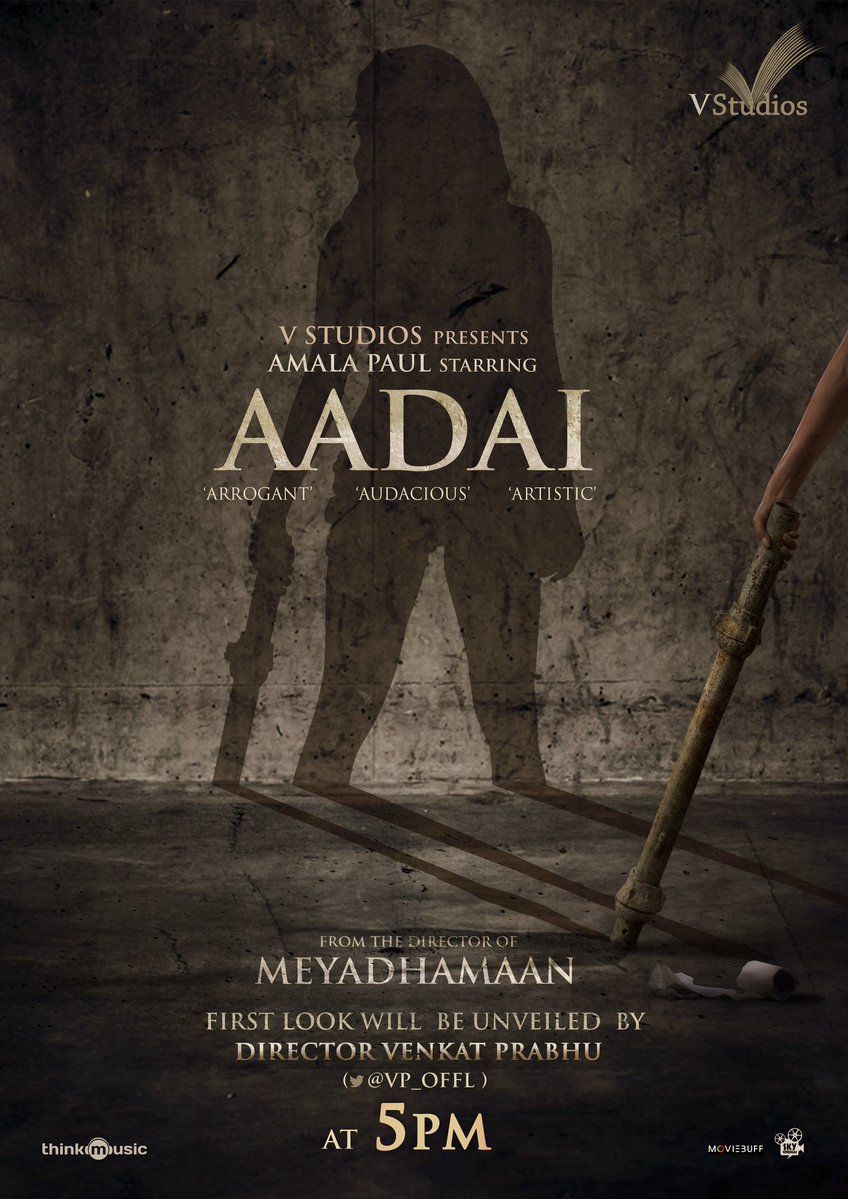 Three words — Arrogant, Audacious and Artistic — are written below the film’s title. Written and directed by Ratna Kumar, the film’s cinematography is being handled by Vijay Karthik Kannan. The film’s music is being composed by singer Pradeep Kumar’s band Ookga. The film is being produced by Viji Subramanian.

Earlier, in an interview with Deccan Chronicle, director Ratna had said, “Aadai is a dark comedy, and Amala does not have a pair as such. Aimed at mature audiences, the script has enough engrossing and entertaining elements. And it will also address the issue of where to draw the line when it comes to freedom.” 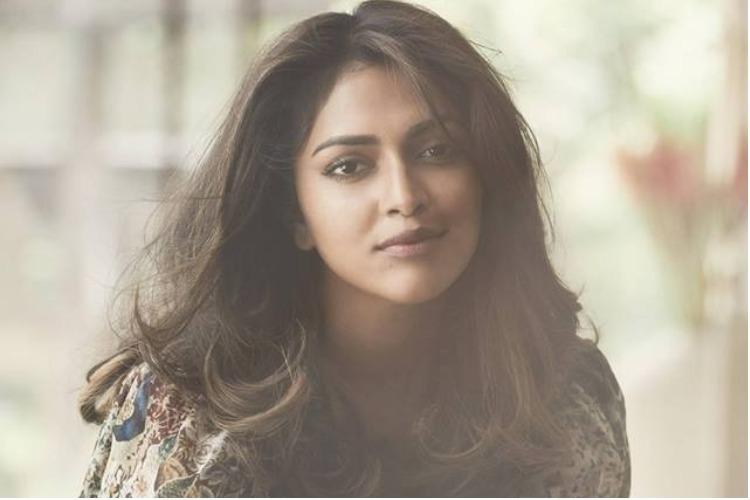 Amala Paul was previously seen in Bhaskar Oru Rascal alongside Arvind Swamy. The film was a remake of the Malayalam hit Bhaskar The Rascal. The actor also has films like Raatchasan in Tamil and Aadujeevitham in Malayalam.

The actor recently opened up in an interview with TNM, saying that she was doing her own stunts in the Tamil thriller Adho Andha Paravai Pole. She had also hinted in the interview that Aadai’s poster will make people go “crazy” — “It’s a kick-ass story. I told Rathna that I’ll do this film if we will work together as a team, and not have exclusive roles as a director and actor, that’s my idea. When you see the first look poster, you’ll go crazy. It’s something else, nobody has done it before.”

The first look was released by Venkat Prabu in twitter :

Most of the fans found the poster funny and trolled Aamal Paul. Check out the tweets:

Couldn’t say a new attempt but can definitely say, an attempt from outta box from Kollywood… applauses 👏🏼👏🏼

This Costume reminded me of movie #prometheus 👇🏽 pic.twitter.com/jivazqIKEq

Amala Paul also posted it in her official facebook page. 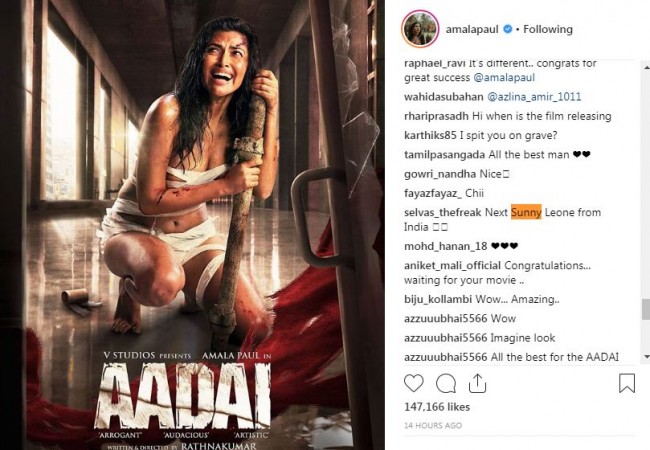 What do you think on the comments ?? Let us know !!

Ashwin kumar of "Cooku with Comali" fame became a victim of online trolls again due to a story he uploaded in his official Instagram...

This horrific update from the crew of Shankar-Kamal Haasan's Indian 2 is not something we fans wished to hear. Sources revealed that a...

10 World’s Best Mom Quotes That You Can Download, Send, Show To Your Beloved Mother !!