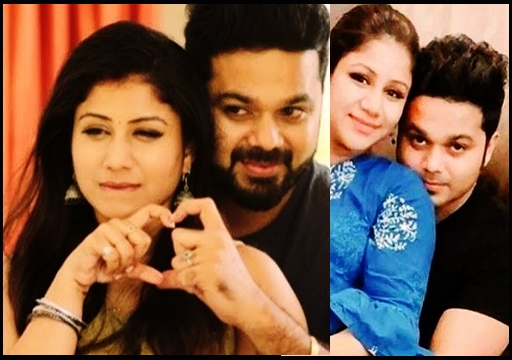 Actor Sanjeev Karthick, husband of Television actress Alya Manasa, came up with a story in his official Instagram handle to clear the air about his wife being late to shoot. Reacting to a thumbnail made by “Galatta Tamil” youtube channel, Sanjeev said that Alya Mansa has never been late to shoot and he don’t know whom director Praveen is mentioning in his selfie video.

Days ago, Praveen Bennet who has been directing two serials for Vijay Television simultaneously, uploaded a video in his Instagram handle saying that it is “boring” for him as no artist has made their presence on shoot for correct time. Using his video, the popular youtube channel, made a thumbnail by having actress Alya Manasa in the picture. Reacting to the same, Alya’s husband Sanjeev came up with a story to brush off the speculation on his wife being late.

Raja Rani 2 is a Tamil language serial which has Alya Manasa and Siddhu in the lead roles. Plot of the serial revolves around how a woman pursues her IPS dream after marrying to a guy who runs a bakery. The show is produced by Global Villagers and directed by Praveen Bennet. First Season was starred Sanjeev and Alya Manasa which ran from 2017 to 2019. Currently, the series continues with its second season from 12 October 2020 which stars Alya Manasa who appeared in first season with Sidhu Sid playing the male lead. The serial is the remake of Hindi serial Diya Aur Baati Hum of Star Plus. 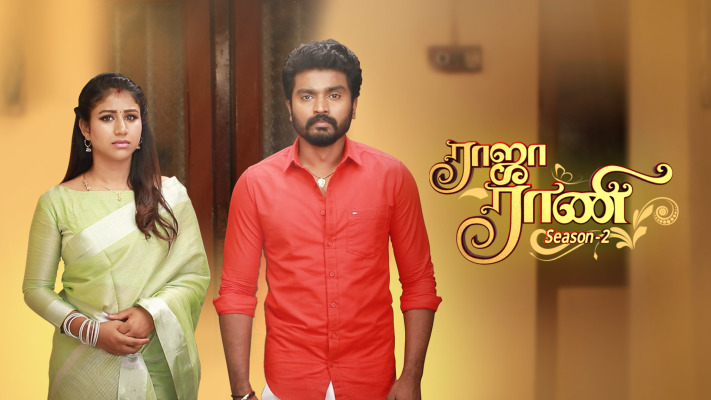 Praveena, VJ Archana, VJ Prathosh are playing some of the main characters in the serial. Most recently, a video uploaded by director Praveen Bennet in his Instagram handle made headlines in Galatta youtube channel. Tagging his wife Sai Pramothitha and producers Global Villagers, Praveen Bennet wrote ” Artsist innum varala, Boring” by uploading a selfie video of himself.

Using the video, Galatta made a video by using Alya Manasa’s picture in the thumbnail which made its followers to think that Alya Manasa who is currently pregnant made it late to the shoot. Watch the video below :

Now, reacting to the thumbnail, Alya’s husband and actor Sanjeev came up with a story saying that Alya was never been late to the shoot. The actor also said that he is the one who wakes her up every morning for shoots. Sanjeev added that they both would reach the shoots on time and wondered whom Praveen is menttioning.

“Alya oru naal kuda shoot ku late ponathu ella . . It’s me who wake her up every morning for shoots. Till date we both reach shoots on time. Praveen sir yaara solluraaru nu theriliaye” read his story

Check out the screen shot of his story : 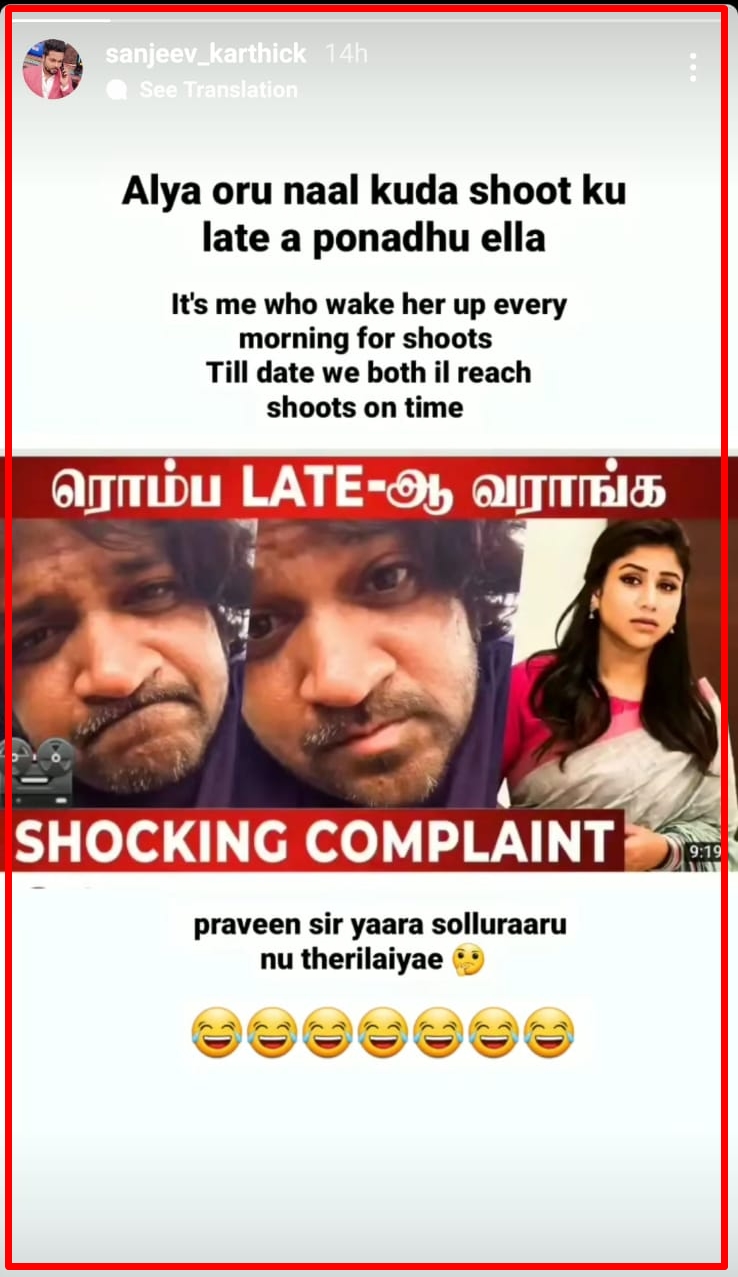 Tamilisai Soundararajan Extended Her Support To Sai Pallavi Who Got Body Shamed By A Face book User !!

Tamilisai Soundararajan, governor of Pondicherry, extended her support to actress Sai Pallavi who got body shamed by a Facebook user. According to Puthiya Thalaimurai,...