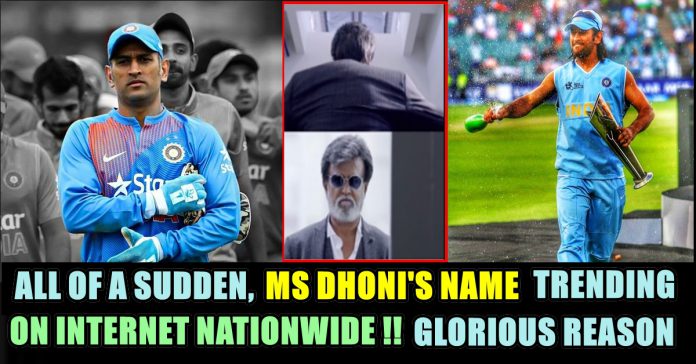 India named a 16-member squad for ODI series in Australia and New Zealand in the New Year on Monday.

Hardik Pandya has made a comeback in the ODI and T20I squads after a three-month injury layoff. He last played an ODI for India during the Asia Cup in September. He was ruled out after the first game itself due to a back injury. 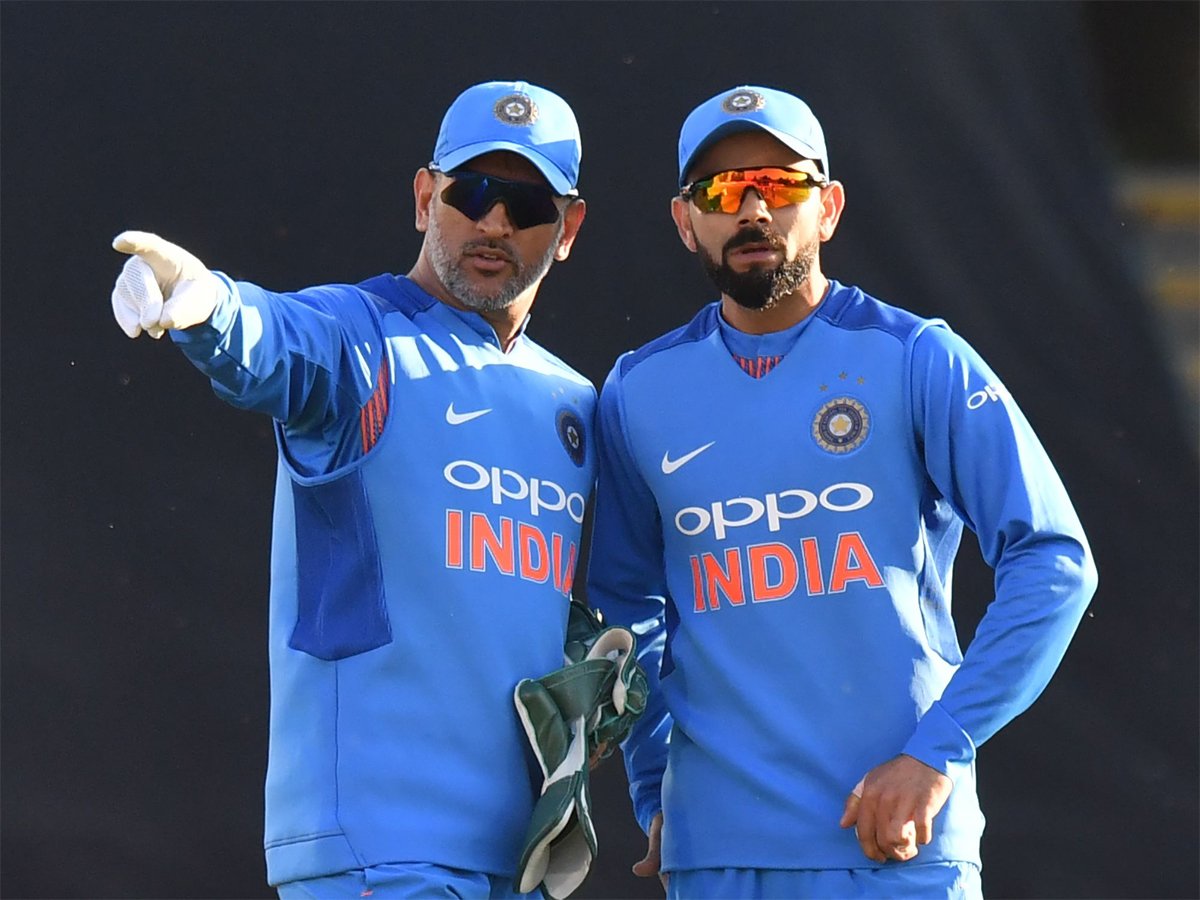 Rishabh Pant meanwhile, has been included only in the T20I team for the series against New Zealand. In fact, the T20I team will see three wicket-keepers in MS Dhoni, Pant and Dinesh Karthik.

Dhoni meanwhile, is back in the 20-over side after he was left out of the team for the recent series against the West Indies at home. 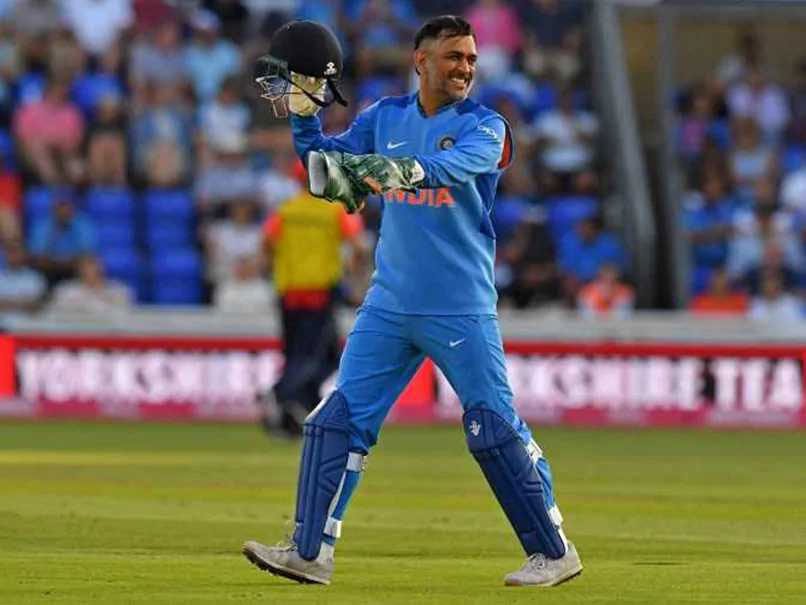 Justifying the 37-year-old Dhoni’s selection, a BCCI official, on conditions of anonymity, told PTI, “Since there are only eight ODIs (three against Australia and five against New Zealand), selectors want to give MS as much game time as possible (before the World Cup). Three T20Is means 11 international matches through the next one month.” 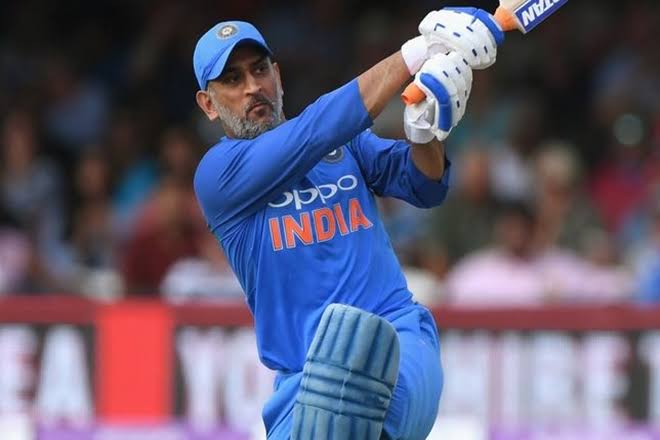 The rest of the squad is the same which featured in the limited-overs series against the Windies in October-November.

Virat Kohli will lead the side with opener Rohit Sharma as his deputy. Dinesh Karthik has been retained in both squads while Ambati Rayudu is there in the one-day side. Hardik’s older brother Krunal has also retained his place in the T20 squad.

This will be the last leg of India’s World Cup preparations. In 2018, India won bilateral ODI series against South Africa, West Indies and the Asia Cup. However, they lost an ODI series in England. 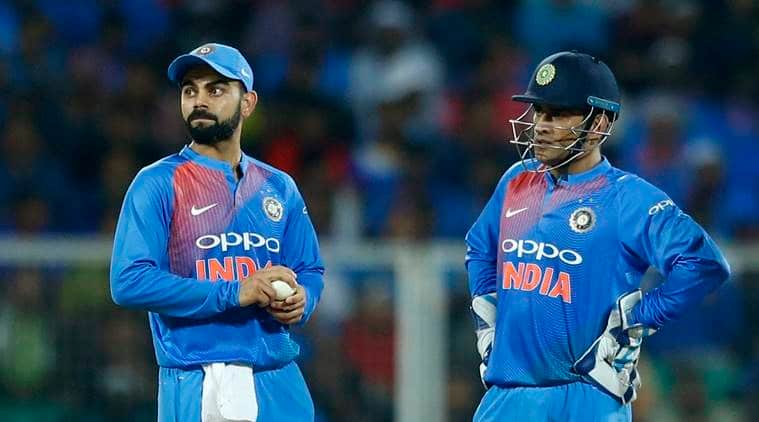 In Australia and New Zealand, India will be keen to see how their middle-order performs. A bulk of the scoring for India has been done by the top-three. Rohit Sharma, Shikhar Dhawan and Virat Kohli have been in phenomenal form but there have been concerns down the order.

Dhoni, one of India’s greatest match-winners in limited-overs cricket, scored only 275 runs from 20 ODIs without scoring a half-century. 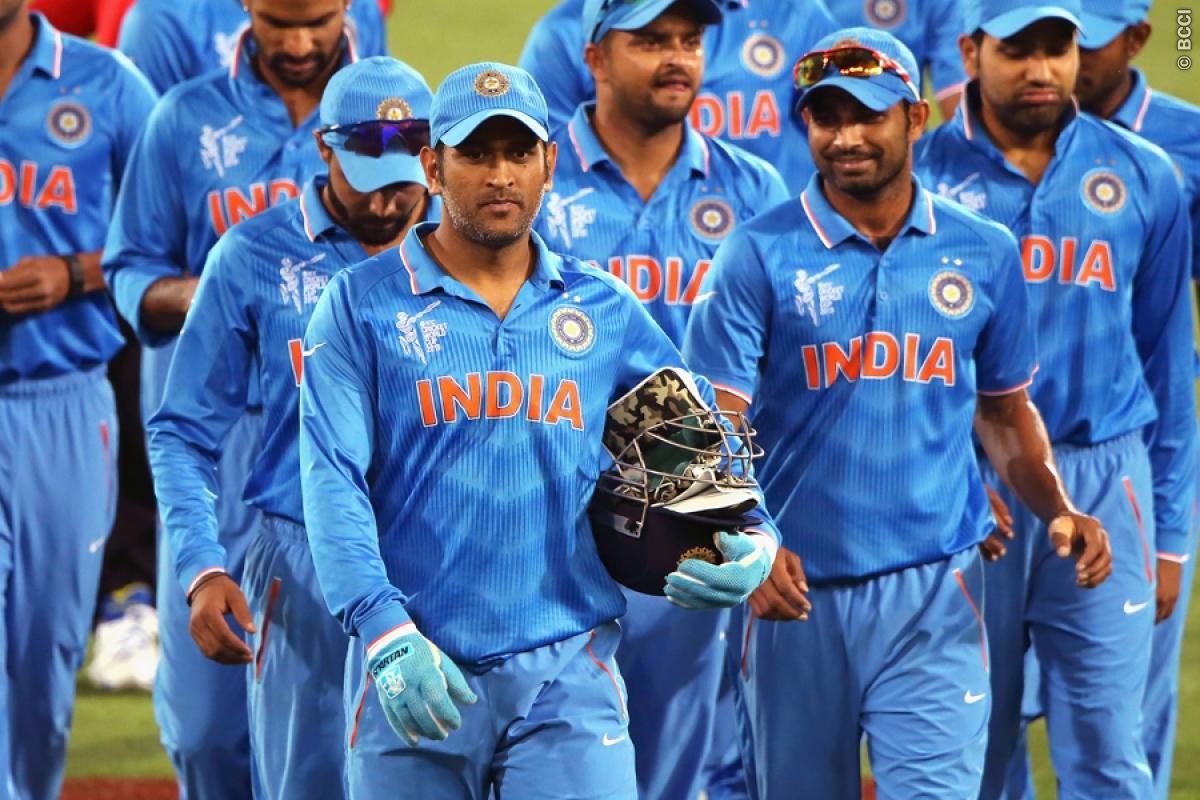 Meanwhile, Pant will return home after the completion of the four-Test series against Australia, as the Delhi southpaw was named in the India A squad for the five-match one-day series at home against the England Lions.

As soon as the news of Dhoni’s return in t20’s surfaced, Twitter erupted and celebrated it which resulted in Ms Dhoni’s name trending in Twitter at 2nd place. Check out some of the special ones here  :

#MSDhoni is back to t20 squad

Great to see Aussies respecting this man but some of our own people hate him.#MSDhoni#NZvIND pic.twitter.com/9mbK1xbMY7

#MSDhoni is selected in #T20Series
Against New Zealand
.
.
The tight Slap on those who say #MSDhoni is dropped from #T20…. #BCCI #IndVsNz pic.twitter.com/MfXlDzgOsC

My favourite, my love is back❤❤❤ #MSDhoni @msdhoni @DHONIism pic.twitter.com/S5m1hNkPT3

The coolest man @msdhoni in world cricket is back in squad baby !!! MS delivers when it most matters #MSDhoni 😆😆😆😆 pic.twitter.com/nj0p7JVNCb