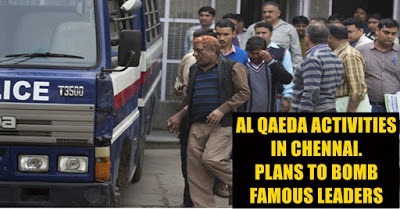 A three member Al-Qaeda terror group which was allegedly involved in a chain of bombings across the southern state was nabbed by the combined efforts of the NIA and the Tamil Nadu Police on Monday.

First stage of the enquiry led to the mob being discovered as M Khareem, Asif Sultan Mohammed and Abbas Ali who were found to be allegedly running the Al-Qaeda network in Southern Tamil Nadu. Numerous Explosives and guns were also seized from them.

Meanwhile the NIA were also searching for two other suspected Al Qaeda operatives, Hakeem and Dawood Sulaiman.The mob was on the move after NIA asked banks to freeze accounts of Islamic preacher Zakir Naik who is accused of radicalising Muslim youth through is sermons on television and his banned Islamic Research Foundation. 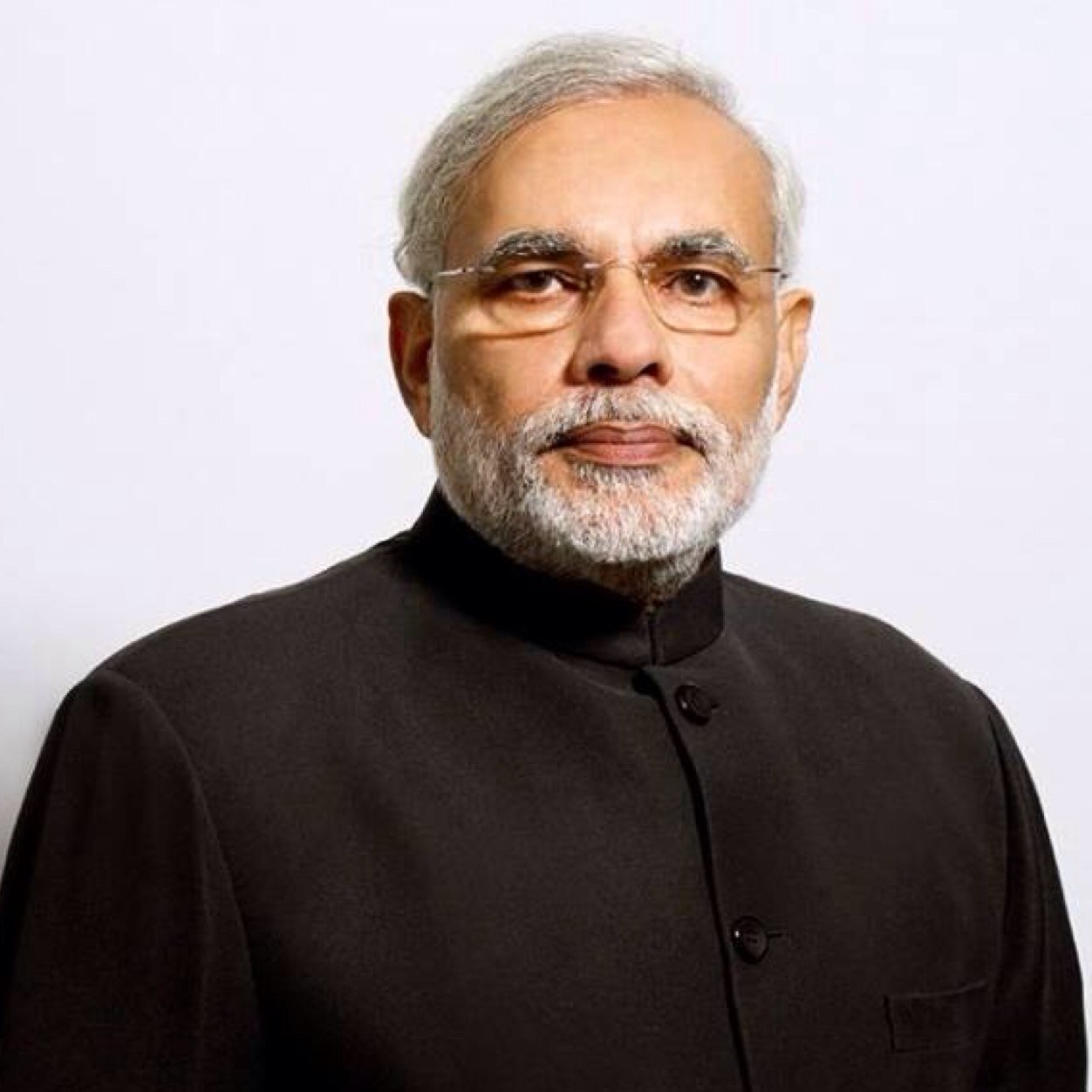 The mob has planned strikes on various part of the country making political party leaders and state assemblies their priority target. The Prime Minister is also a part of their strike list.