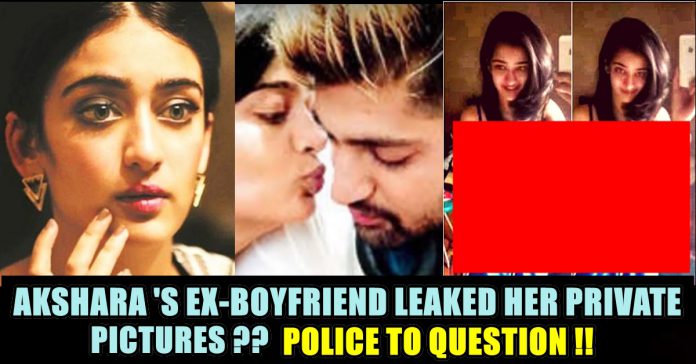 Akshara Haasan is an Indian film actress and assistant director. The daughter of actors Kamal Haasan and Sarika Thakur, and the younger sister of Shruti Haasan, she made her film debut with the comedy drama Shamitabh (2015), and she made a very small appearance in Kollywood movie Vivegam. 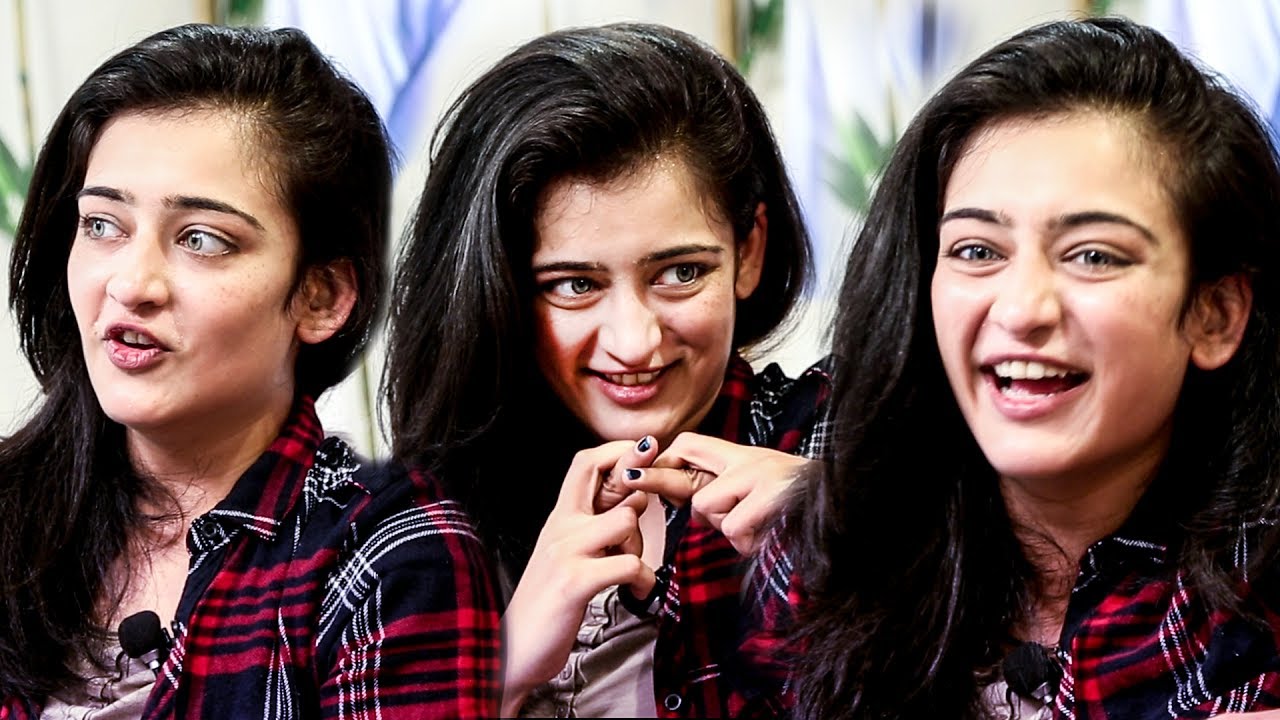 Kamal Haasan’s daughter, Akshara Haasan, was the recent victim of cybercrime since private pictures of the actress got leaked on social media.  Akshara reacted to the incident with a strong and emotional note on Instagram and her twitter account adding  the ongoing MeToo movement it’s depressing to see such things happen. 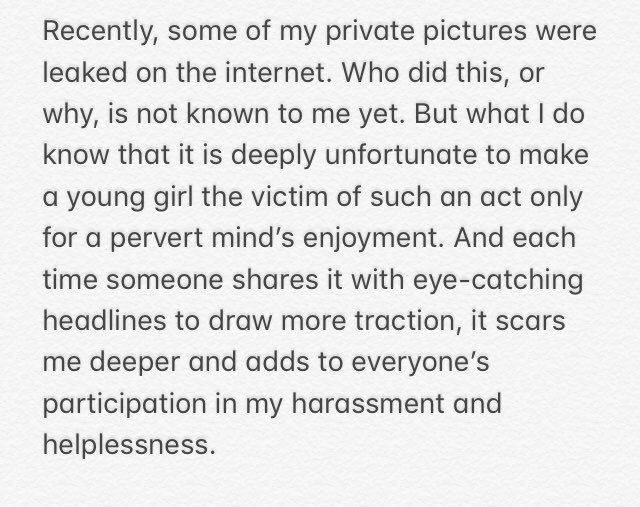 Now, it is being said that Akshara’s ex-boyfriend Tanuj Virwani will be questioned by the Mumbai Police regarding the leak.

Akshara and Tanuj were dating years ago, and reportedly she had shared her intimate pictures with him in 2013.

Tanuj’s spokesperson said, “All I would like to say as Tanuj’s spokesperson is that we have been made aware of the situation. We know that Akshara had filed an FIR about the leak of certain images which were personal. We must first understand that Tanuj and Akshara were dating for a good number of years, but they are not together anymore. However, they are still very good friends.” 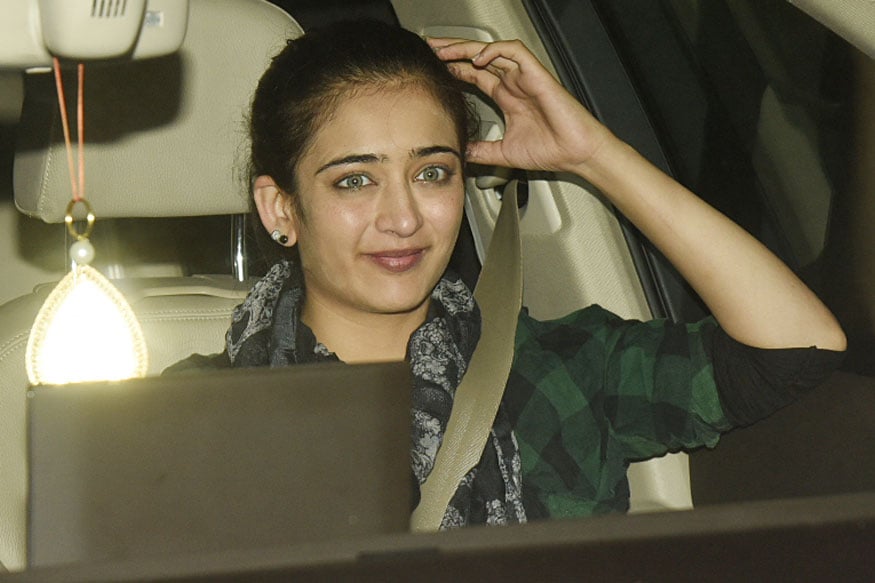 She added, “They talk. Until day before yesterday, they exchanged friendly banter. They have definitely been in touch. Luckily for us, we have those messages kept by Tanuj, which, if need be, we are willing to show. But, they are very friendly banter, just to prove that the break-up wasn’t an ugly one. They are still friends. If Akshara ever had anything of this sort in mind to accuse Tanuj, then I am sure she would not have been talking to him for so many months, almost years after the break-up.”

“However, having said that, Tanuj is absolutely aware of what Akshara must be going through. We are more than happy to cooperate with the police or with any kind of investigation, so as the culprit gets punished and gets caught. Tanuj is going to give it his all and whatever is needed of him. Legally, he will be more than happy to support.”

Earlier, a police officer told Mumbai Mirror: “Akshara was using an iPhone 6 till 2013, which had the photos. Prima facie investigation has revealed the photos were shared with Tanuj in 2013. He may be summoned for questioning.”

In another report, Tanuj has said that they had shared some intimate pictures but he deleted them as soon as he received them since he is wary of technology.

However, Tanuj, son of yesteryear actress Rati Agnihotri, has said he will co-operate with the ongoing investigation and he still cares for Akshara.

Akshara Haasan was last seen in Ajith’s Vivegam, in which she played a hacker.

SJ Surya Shared An Old Video Of Sivakarthikeyan Imitating Him !! MUST WATCH

SJ Surya who is known for providing some epic love dramas to Tamil film industry through his filmmaking skills, is currently busy acting in...