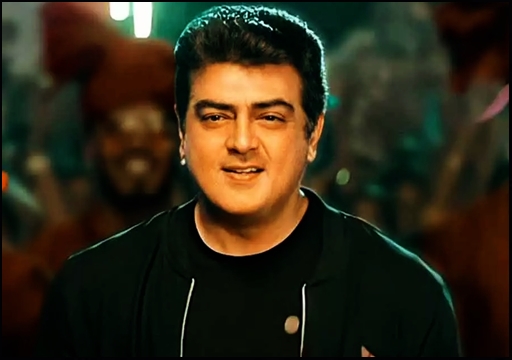 Ajith’s manager Suresh Chandraa, on Monday, reminded the words of actor Ajith kumar to answer to the negativities that are spreading against actor in the online medium for the past few days. He reminded the users of micro blogging social media site about Ajith’s important statement that he made after completing 30 years in Tamil cinema industry. 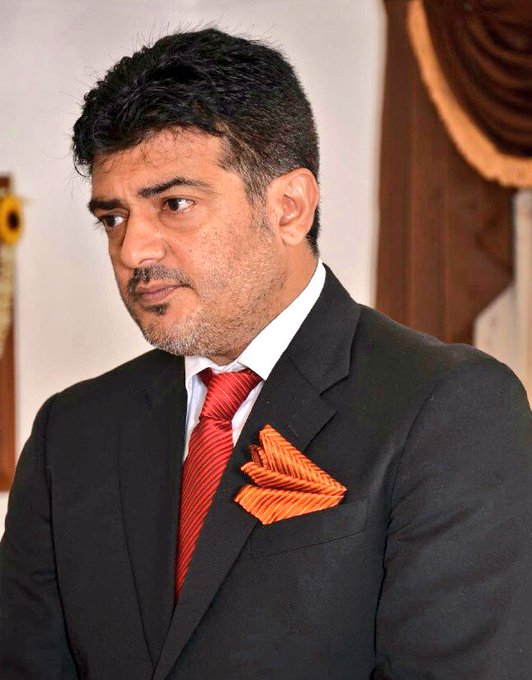 After the release of Valimai, along with the positive reactions and reviews, Ajith happened to face criticisms from the fans and critics. However, few spewed hatred against the actor and attacked him personally by commenting on his looks. Blue Satta Maaran of Tamil talkies made below the belt comments against the actor in his review.

Online users who identify themselves as the fans of Vijay who is considered as Ajith’s rival, encouraged Blue satta Maaran. On Sunday, Bismi of “Valaipechu” YouTube channel, came up with a video reporting the box office collection of the movie. 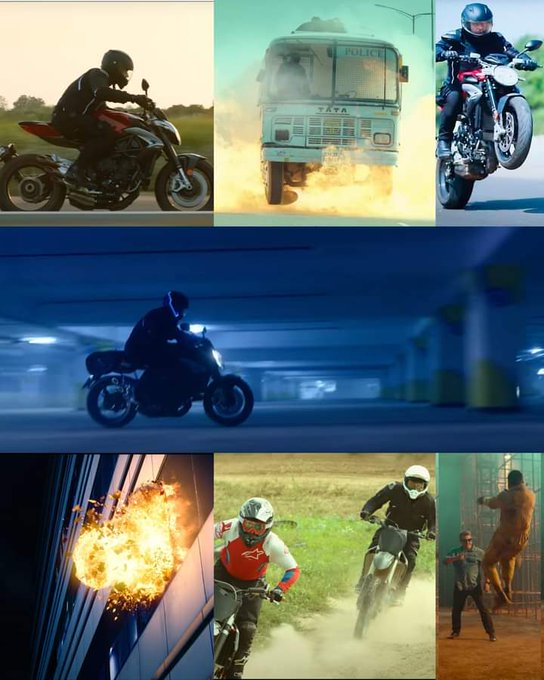 In the video, Bismi said that the film earned Rs. 25 crore profit for the producers of the film and became a loss to most of the distributors who bought the film to release in theatres. He also stated that Ajith couldn’t do business equal to Vijay. “Many who consider Ajith as Vijay’s rival, think that the former is doing business equal to  Vijay. But the fact is, Ajith can’t reach 75% of business comparing to Vijay” said Bismi in his video.

Blue satta Maaran shared the video in his twitter timeline as well :

Many fans of actor Vijay started degrading Ajith in online platforms after the Box office collection report of “Valimai” was uploaded by Bismi.

Now, Suresh Chandraa, manager of actor Ajith kumar came up with a tweet reminding fans and public about the statement the actor made on completing 30 years in film industry. “Fans, Haters & Neutrals are 3 sides of the same coin. I graciously accept the Love from fans, the hate
from the haters & the unbaised views of the Neutrals. Live & Let live! Unconditional Love Always!! Ajith Kumar” Ajith’s statement read.

Sharing the same, Suresh Chandraa said “A reminder to whom so ever it may concern.
Unconditional love always – AK ❤️🏁” in his tweet.

A reminder to whom so ever it may concern.
Unconditional love always – AK ❤️🏁 pic.twitter.com/AM2Kh0I9Pq

Tamil Actress Ra*ed At Knife Point In Chennai!!
Madan Gowri Replied To A Follower Who Advised Him To Help Others !!