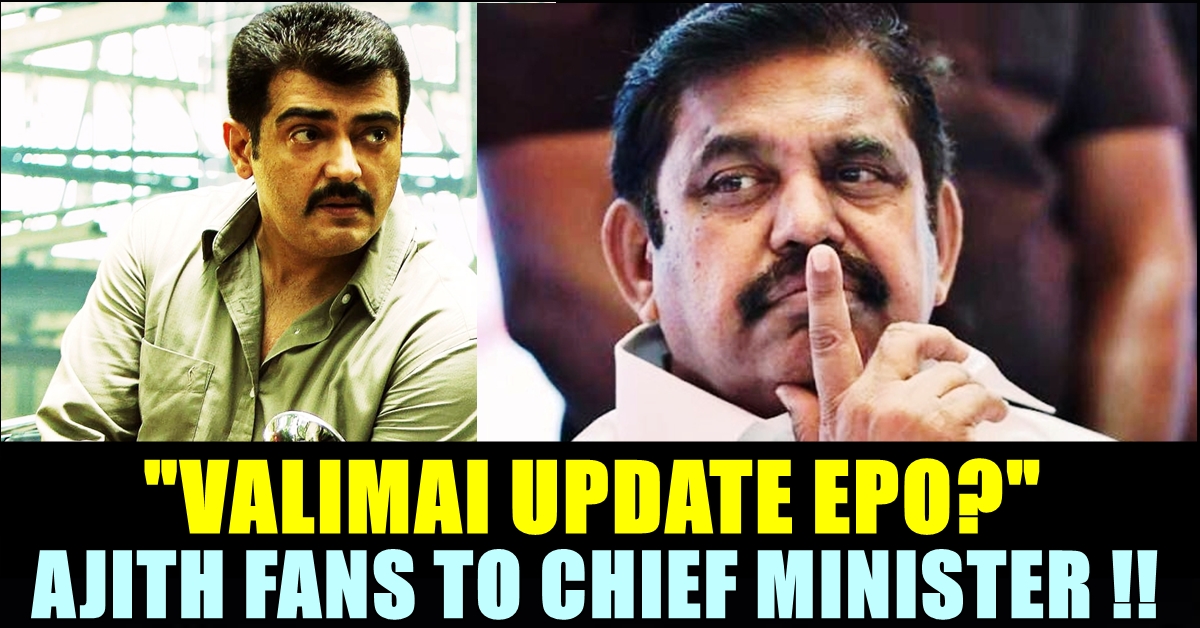 Since the release of Ajith kumar’s “Nerkonda Parvai”, fans of actor Ajith didn’t see a single release. The film got released on 8th of August 2019 and did good in the box office. However, the limited number of action sequences that took place in the court room drama made fans to crave for the next film of him. It was announced that director H. Vinoth is going to direct Ajith again and fans became happy as the filmmaker is known for his intriguing narratives in his films.

Valimai is being produced by Boney Kapoor under his production manner “Boney Kapoor production”. Principal photography of “Valimai” began on 13 December 2019 at Hyderabad. Unfortunately, shooting of the film was suspended in March 2020 due to the COVID-19 pandemic, but resumed in September. It was reported that Valimai is going to get released by the third week of November 2020 coinciding with Diwali. However, the release has been delayed indefinitely due to the COVID-19 pandemic.

Fans of the actor who are eagerly waiting for the release of the film got extremely upset and requesting for a trailer of teaser update from the film crew. They could be seen expressing their emotions in the comment section of every tweet of the producer. They also kept asking update from the makers by trending hashtags in the micro blogging social media platforms in a constant manner.

Acclaimed celebrities and sports personalities started receiving “Valimai Update” tweets from the fans of Ajith kumar. Now, they went one step ahead and asked update to chief minister Edappadi K Pazhaniswami. While taking video of the politician who is busy campaigning for his party for the upcoming elections, a number of fans asked update to the joint coordinator of the All India Anna Dravida Munnetra Kazhagam.

Unofficial sources have said that the makers of “Valimai” are planning to release the film during April month after government relaxes the lockdown norms. Days ago, while MNM chief Kamal Haasan was campaigning for his party, a man in the crowd asked the actor to tell whether Anitha Sampath is getting evicted or not. The fan seems to be a resident of Nagercoil district which is evident through his slang. The voice could be heard “Aandavare Anitha Sampathu Povaala epdi” when Kamal was greeting the people by standing on his campaign van.

Reply Tweet Of This Distributor Goes Viral Among Vijay Fans !!
Indian Players Thrashed By A Set Of People For Consuming “Beef” !!