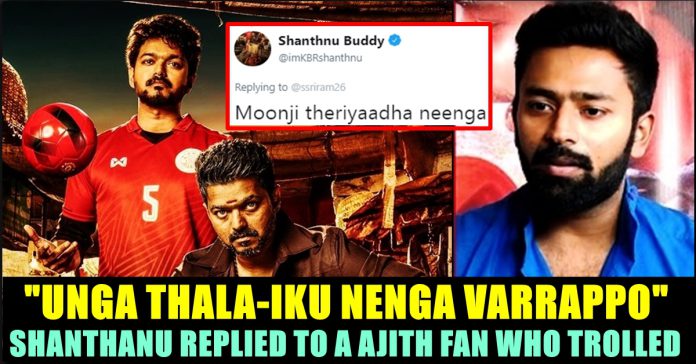 Tamil star Vijay found a spot on the list of trends on Saturday as the actor celebrated his 45th birthday by announcing the first look of his film Bigil. Of course it is a treat for his fans, who flooded the social media with comments showing their excitement. Vijay shared the poster of Bigil on his twitter profile, in which he can be seen in a double role. The older Vijay sports a menacing look with an ‘aruval’ at his feet, while the youngster version of the actor is seen behind him tossing a Manchester United football casually. 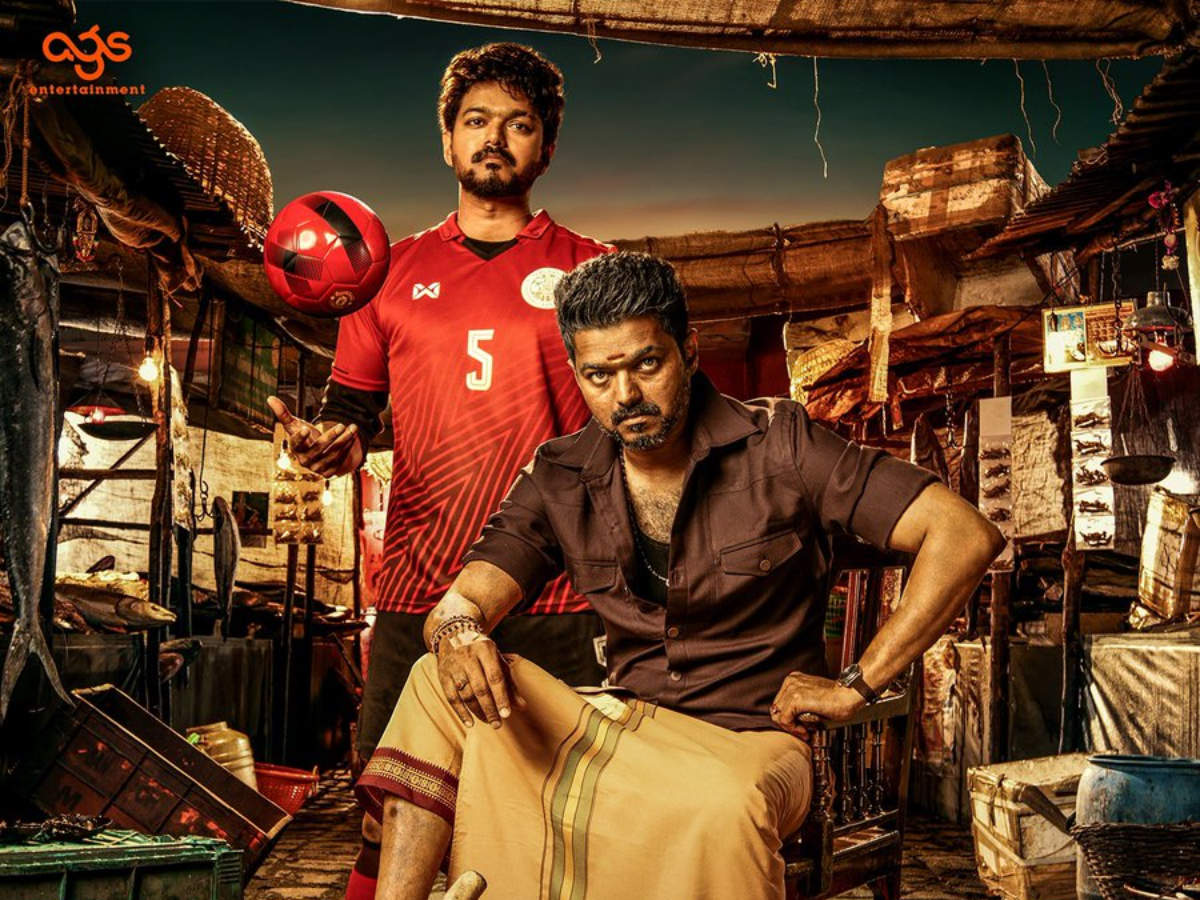 For those who are wondering the meaning of the title, Bigil means whistle in English. Bigil was earlier titled as Thalapathy 63 but more on that later, first look at the film’s poster shared by Vijay. 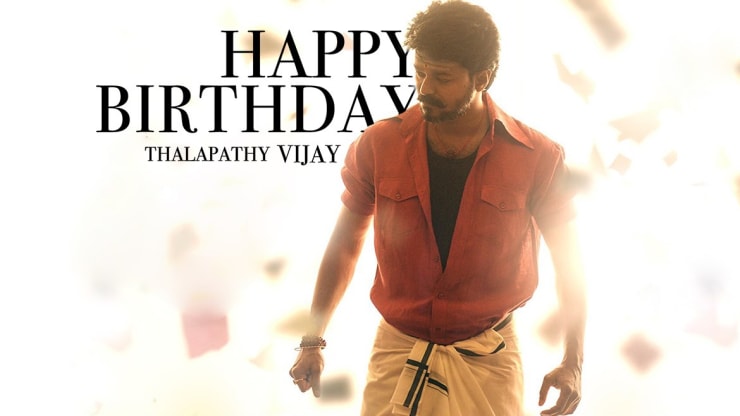 On this special day of his birthday, enormous number of celebrities wished the actor a best wished to live long. Shanthanu, one of the young and emerging actors of Kollywood who also known as an ardent fan of Thalapathy Vijay, also wished his idol with the pictures of them being together.

To his wished Shanthanu wrote “Happiest bday to my dearest @actorvijay anna 😊💛 Wishing you to grow and reach milestones no one Has ever achieved … Vera levela 🔥 Be the same brother u are .. Always 💛”

Happiest bday to my dearest @actorvijay anna 😊💛 Wishing you to grow and reach milestones no one Has ever achieved … Vera levela 🔥 Be the same brother u are ..
Always 💛 pic.twitter.com/vPi5v7dFoP

Many of Vijay fans joined him in the comment section and wished their favourite actor, a happy birthday. However one of a twitter user named as “Sriram”, tried to troll Shanthanu for wishing Vijay. He in his tweet wrote “Etho kattappaa aajaar baa for vijay 😄✌️✌️” (Here comes the Kattappa for Vijay). “Kattappa” is a popular movie character in “Bahubali” which is played by Sathyaraj. In the movie “Kattappa” is a person who will be very much loyal to the protagonist throughout  the movie.

To this tweet Shanthanu who got irked immediately replied by tweeting “Moonji theriyaadha neenga unga thalai ku aajar aagrappa , moonji therinja na en ANNANUKU aajar Aagalam boss” (If a man like you with no face identity coming in support of your “Thala”, Me being a brother to him (Vijay) can support and wish him) 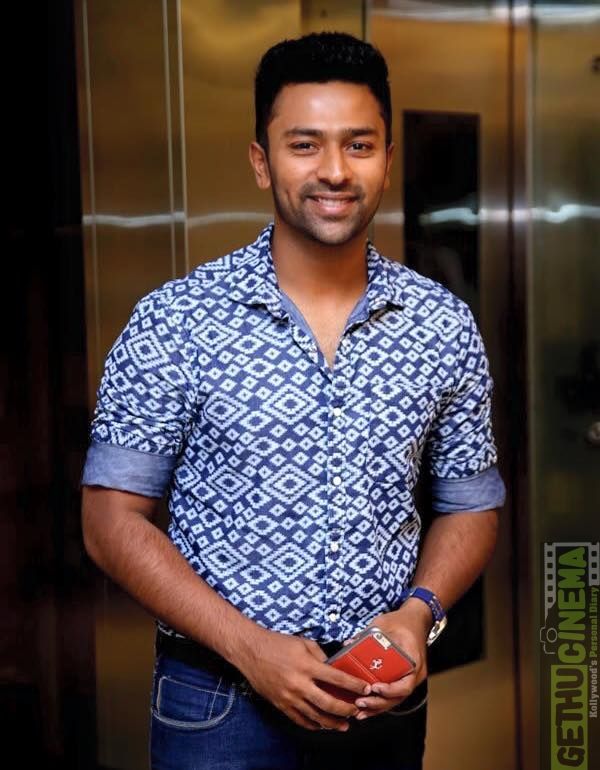 Having Ajithkumar’s Viswasam picture as Display, Sriram further said that he only glorified him by saying “Kattappa”

This tweet from Shanthanu indeed received major response from the fans of Vijay. On the work front, Shanthnu, who was last seen in Mupparimanam (2017), has signed his next with Madha Yaanai Koottam director, Vikram Sugumaran. Titled Raavana Kottam, the film is currently being shot in a number of loactions.

What do you think on this reply of Shanthanu ?/ Comment your views below !!

Previous articleChinmayi Once Again Shared The Screenshots Of Horrific Sexual Harassments !! So Cruel !!
Next articleKathir Revealed The Plot Line Of “BIGIL” While Wishing Vijay For His Birthday ?? Check Out !!

Dharmaprabhu is an upcoming fantasy comedy film written and directed by Muthukumaran. This film is produced by P. Ranganathan under the production banner Sri...