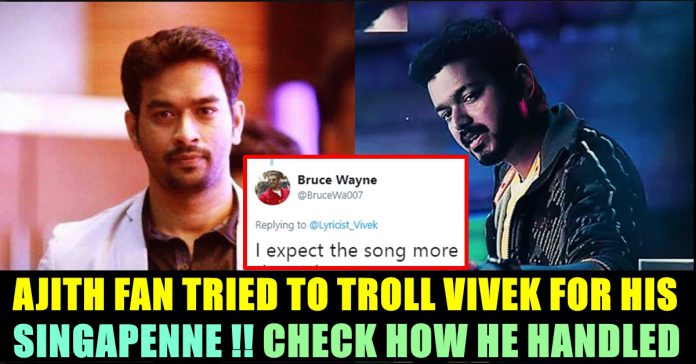 The first single from Vijay and Nayanthara-starrer Bigil has hit the internet with a bang on Tuesday, July 23. This development comes after the song titled Singa Penne was leaked online last week.

The song has been composed by two-time Oscar Award-winning musician AR Rahman, who has also sung the track penned by Vivek Velmurugan, along with Sasha Tirupathi. It is a powerful song dedicated to women. 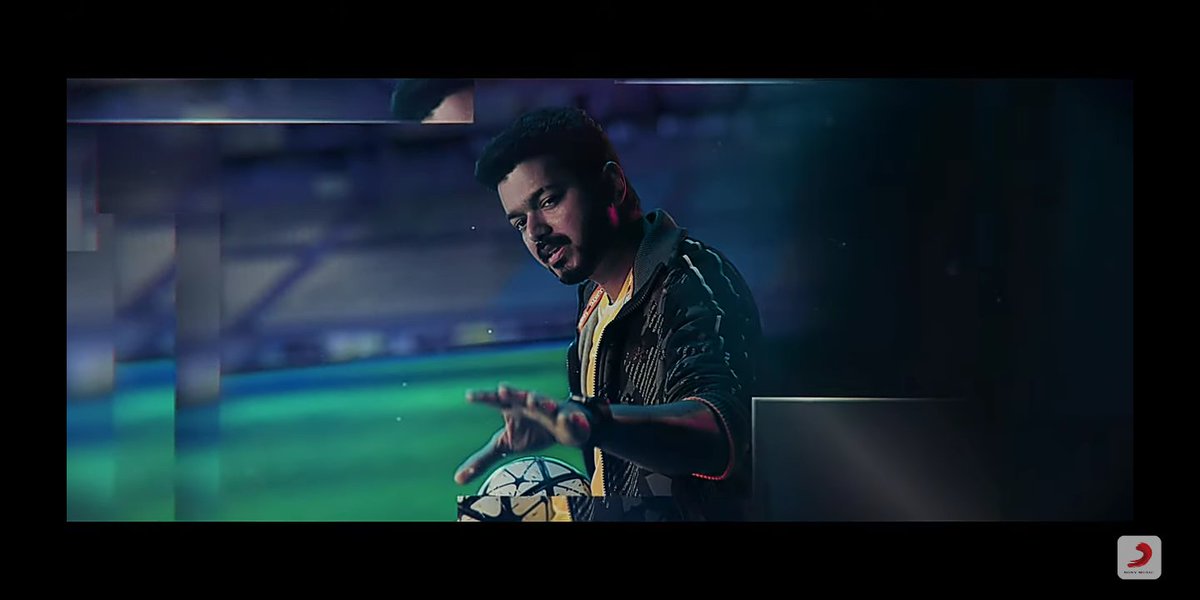 A couple of days before the song release announcement was made, some miscreants had leaked the entire song online, and it went viral in no time. Singapenney is a motivational number with AR Rahman’s vocals, much like Ella Pughazhum Oruvanuke from Vijay-starrer Azhagiya Tamizh Magan.

Going by the lyrics written by Vivek, this song will appear at a crucial time in Bigil, when Vijay coaches the Tamil Nadu women’s football team. The musical arrangement and the song, in general, is inspiring to listen to. Along with the song, the makers released the lyric video as well.

Meanwhile the lyricist of the song Vivek asked his Twitter followers how well did they like the song. Many of them said that they liked the song very much but one guy who seems to be a fan of actor Ajith said that he disliked the song. “I expect the song more than azhaporan thamizhan…  But I’m not satisfied with a song sir… It’s my perspective…” the guy’s tweet read.

Check out his tweets :

But the lyricist who is very much interactive with his followers, politely said that he respect his comments. He also added that he will try to impress him in the next song he is going to write. In his tweet Vivek said “Ok bro. Naan thappa sollaliye. I respect it 😍I m just sad that you didn’t like it or I didn’t write more to make you like it Next time ungalukkum pidikira madiri ezhudhuren 💪🏻”

On seeing this reply, the fan got emotional and apologized for being so harsh to him.

Check how Vivek won heart by replying to this :

Yen nanba? Don’t b sorry. You r entitled to your views 😀

Always love from my side 🤗😍

Vivek is now the much-sought-after lyricist in K-Town. The young talent made his debut with Siddharth’s Enakul Oruvan in 2015, and in a matter of three years, he has become a leading song-writer in the Tamil film industry. What do you think on this conversation between Vivek and his follower ?? Comment your views below !