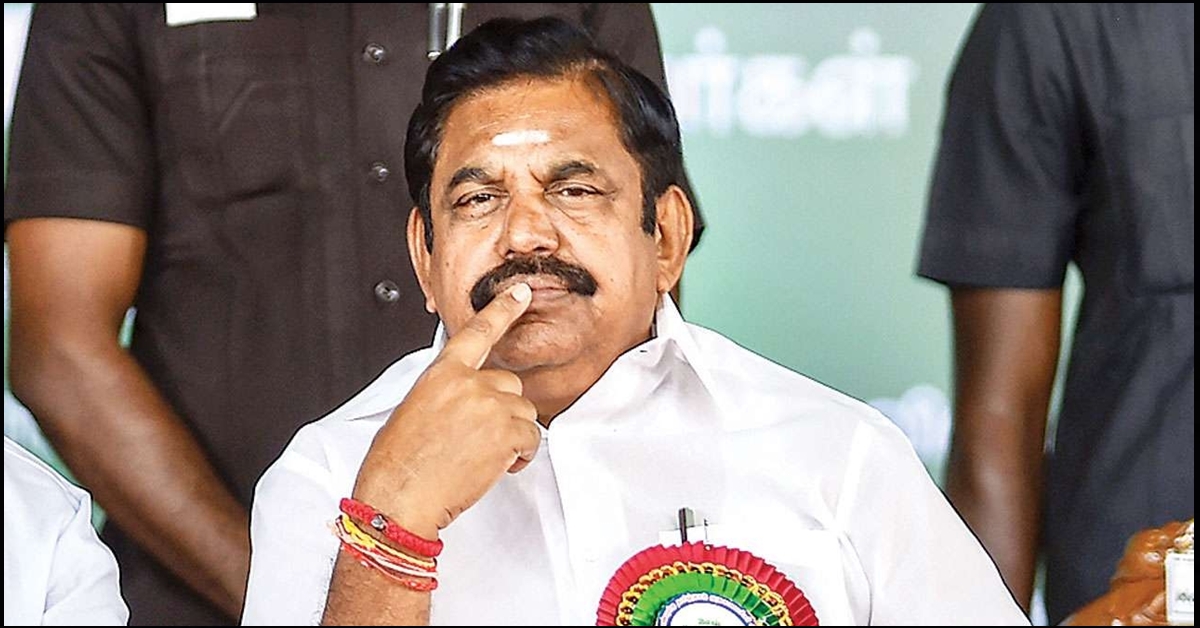 While interacting with the media reporters in Omalur, Salem, Chief minister Edappadi K Pazhaniswamy said that AIADMK and its alliance will win more number of seats in the upcoming assembly elections. He also answered to a number of questions such asked by the reporters of Tamil news medium.

When he was asked whether the properties of Sasikala, Ilavarasi and Sudhakaran are going to be owned by the government, Chief minister Edappadi K Pazhaniswami said that the District administration officers are currently taking necessary actions based on the order provided by the court and confirmed that Government has no connection to it.

“The government will function considering the need of the situation” Cheif minister Edappadi K Pazhaniswamy said while answering to a question based on Reservation. He also said that people are gathering in large number wherever he goes and confirmed that AIADMK and its alliance will win more number of seats in the upcoming election.

“The governance of AMMA in Tamil nadu will be extended for sure” he added. He further said that AMMK and ADMK are completely different. “AMMK is trying to intervene but nothing will happen. “If members from AMMK wants to join ADMK, party will make a decision” he further said.

When he was asked to comment on the statement of Sasikala about DMK, Chief minister Edappadi K Pazhaniswamy denied to answer by saying that he could not comment on her opinion. He reiterated the statement of DR.MGR about DMK who said that the party is a power of an evil. “We are competing against them consistently and registering our victories” he said.

One of a reporter asked why he is not talking about Sasikala and the Chief minister answered questioning back why he should talk about some one who is not even a party member. “TTV Dhinakaran took our 18 M.L.As and tried to break the party and failed in it. That’s why we are talking about him” he answered.

Replying to DMK’s Duraimurugan who alleged that deputy chief minister O Pannerselvam is not coming out, Cheif minister Edappadi K Pazhaniswamy said that he should take care of his party first. “DMK members are involving in a vicious campaign but they could not create the rift in our party. They were in power for 13 long years and couldn’t bring any plans to the state. AIADMK has inaugurated 11 government hospitals in a single year. We are also initiating several other plans with the help of the central government” CM answered and added that he is not going to react for any kind of death threats. “I am ready to face anything. There is no place for such questions” Chief minister Edappadi K Pazhaniswamy said.