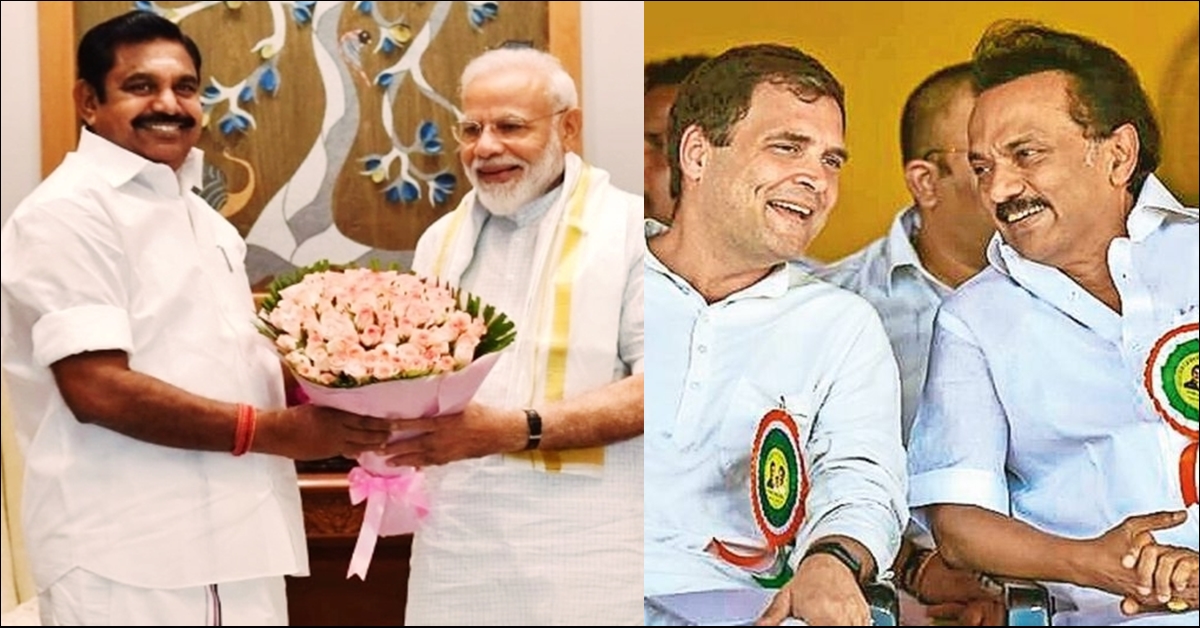 On Friday, The ruling AIADMK party allotted 20 seats to its ally BJP for the upcoming Tamil nadu assembly election. It is notable that the party allotted 23 seats for the other regional ally PMK. The party also released the first list of candidates for six seats in the upcoming Tamil Nadu Assembly polls. It is reported that Chief Minister Edappadi K Palaniswami will contest elections from the Edappadi constituency and Deputy Chief Minister O Panneerselvam will contest from Bodinayakanur.

Meanwhile, the discussion on the seat sharing between DMK – Congress is not going well according to reports. The emotional speech of Congress state leader K.S Azhagiri is a prime example for it. It is believed that Alagiri felt humiliated by the low number of seats offered by the DMK and it would amount to destroying the party in Tamil Nadu if he accepts it. Reports said that K.S Alagiri broke out in tears while addressing his party members which made them to raise their voice urging the party to go it alone in the polls. Tamil Nadu assembly elections will be held in a single phase on April 6 and the counting of votes will be done on May 2.

Moreover, DMK’s alliance with MDMK and Marxist communist is still not confirmed. Thirumaavalavan and the members of VCK are in a dejected state after receiving just six seats from DMK. The head office of Congress led by Soniya Gandhi has directed the state members to manage the situation themselves, according to the sources.

Due to this Congress’s Veerappa Moili, Ommen Chandy, Randeep Surjewala, Dinesh Gundu Rao were left confused. Many of the party’s administrations had suggested to go alone in the polls if DMK refuses to give 27+1 seats for the upcoming election. A question on whether DMK would fulfill the requirement of Congress or not has became a subject to debate.

Congress leader K.S Azhagiri has stated that the next meeting with DMK will take place only after considering the 7700 applicants who were applied to contest in the 234 constituencies. DMK has scheduled their campaign at Trichy and it is confirmed that the meeting between Congress and DMK regarding seat sharing is not going take place anytime sooner. Political analysts has been wondering whether DMK would provide 25 seats to Congress party which has 7% of vote bank in Tamil nadu as ADMK has provided 20 seats to BJP which has just 3% vote bank in the state.

Taapsee’s First Tweet After Facing IT Raid !!
Shakeela’s Sharp Reply To A Commenter Who Criticized Her Choices !!