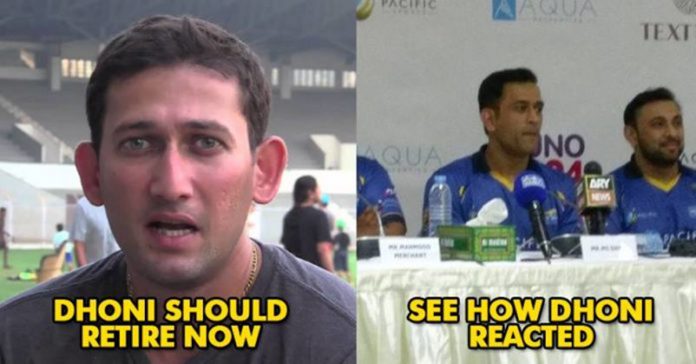 There have been many instances when the former Indian skipper MS Dhoni has been criticised but he has always made a comeback and given the perfect reply to his critics.

This time again, he is under the scanner of former cricketers, such as VVS Laxman and Ajit Agarkar who are of the opinion that Dhoni should retire now because they feel that age is taking a toll on this wicketkeeper-batsman.

It all started after the match in which Dhoni scored 49 runs (37); the team needed to score more than 12 runs per over and New Zealand won the match by 40 runs. The former skipper played slow in the beginning and didn’t rotate the strike which kept in-form batsman Virat Kohli at the non-striker end. Dhoni was slammed for his performance but skipper Kohli and coach Ravi Shastri supported him.

We have not seen Dhoni talking to media much nowadays; in fact he usually doesn’t talk if any International series is going on. But on Sunday, during the launch of his cricket academy in Dubai, he opened up about the criticism and told Khaleej Times,

“Everybody has views in life and it should be respected.”

He also told what keeps him going, 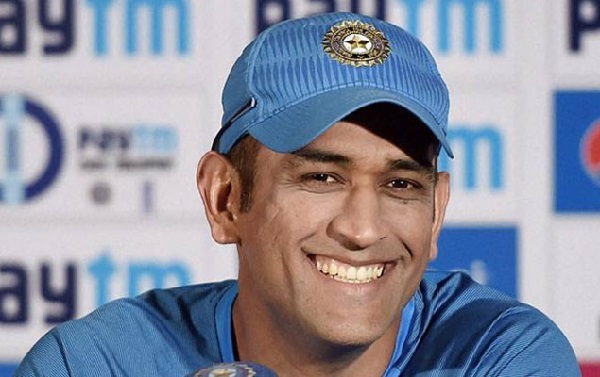 “It is representing the country which is the best motivation for me because we play cricket for only a span of time. You can play for one year to 15 years, some play 20 years, but in the life span, let’s say you live for 70 years, 10 to 15 years is nothing and that’s the only time you can proudly say that I’m representing my country. The biggest motivation is being part of the Indian cricket team.”

We wish MS Dhoni to play till he feels that he can do justice to the responsibility given to him. What do you say?