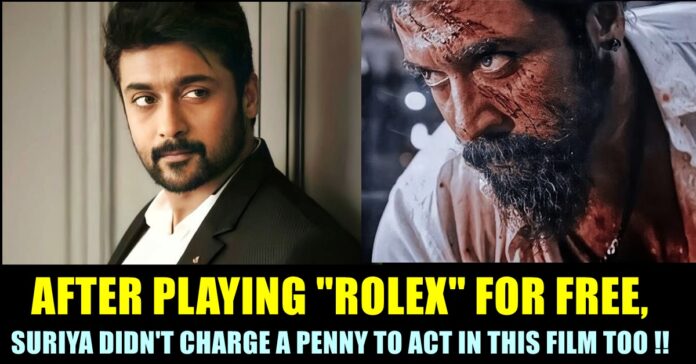 After “Vikram”, Suriya Didn’t Charge A Single Penny To Act In This Movie !!

It is very well known that actor Suriya didn’t charge money to play the role “Rolex” in “Vikram” which was produced by Raaj Kamal Films International of Kamal Haasan. The role garnered the actor a huge reception among the fans and he thanked fans, director Lokesh Kanagaraj, Kamal Haasan too through a tweet. Now, the actor again played a cameo in Madhavan’s upcoming movie “Rocketry : The Nambi Effect” and the latter has recently revealed that he didn’t charge money even after travelling from Chennai to Mombai for the shoot.

Madhavan, in a promotional interview of the film, said that both Suriya and Shah Rukh Khan didn’t charge money to play cameos in the film which he is directing for the first time in his career that spans more than 2 decades. Madhavan has been heaping praise on both the actors for their generous gesture of acting in his film for free.

About casting Shah Rukh Khan, Madhavan said that he told the story of “Rocketry” to him during the shooting of their “Zero” movie. While attending his birthday party, Shah Rukh Khan remembered about the story and said that he wants to play a role in the film. Maddy says that he thought Shah Rukh is just being sweet because it’s his birthday and forgot about it. But the Superstar actor followed Maddy and volunteered to play the cameo role and didn’t charge a penny even for his clothes and staffs. 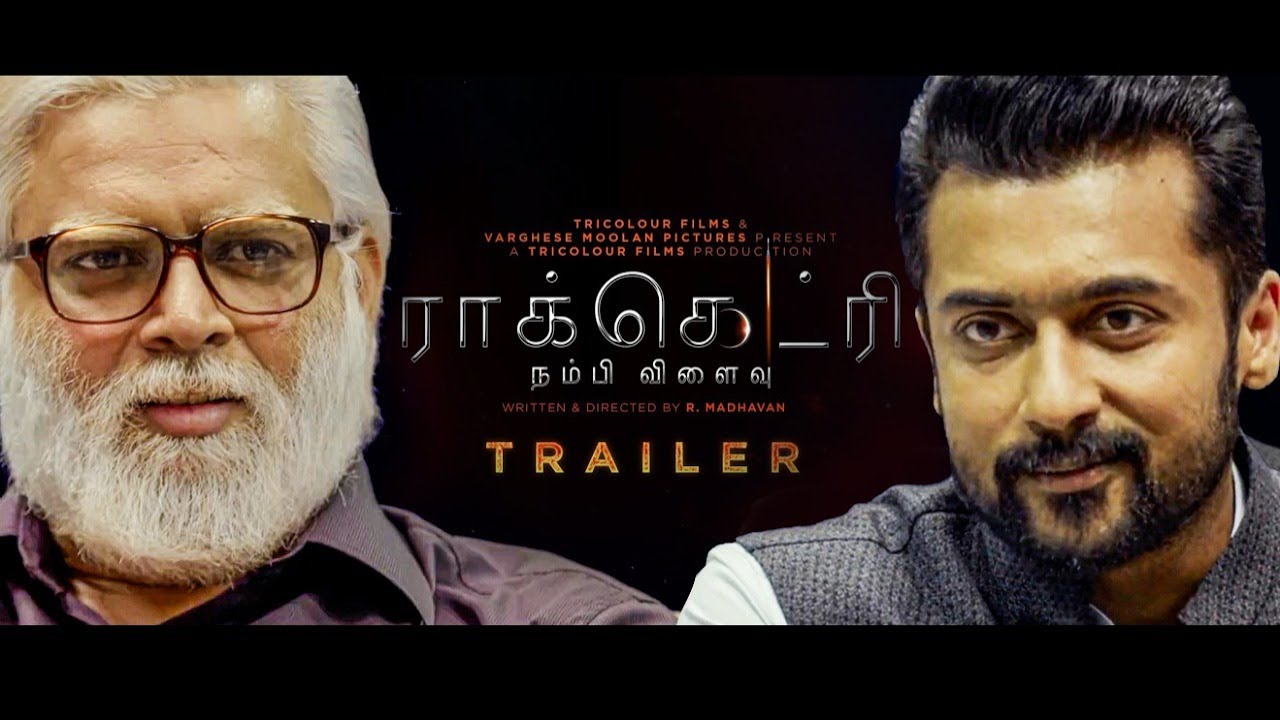 “He came, He acted in the film. He met Nambi Narayanan sir, He shown full respect to him, He didn’t take money for his acting, make up and clothes” said Madhavan about Shah rukh Khan’s gesture. While talking about Suriya’s participance in the film, Madhavan said “Suriya flew all the way from Chennai to Mumbai with his entire team. They didn’t take any money. I tried saying but they were like “Don’t you dare, we are not doing this for you, we are doing this for Nambi sir”. If you ask me if there are good people in the industry, because of these two, I will guarantee” Maddy further said in the interview.

Recently, Suriya impressed audience with a cameo performance in Kamal Haasan’s “Vikram”. Appearing as “Rolex”, a kingpin of a Drug mafia, Suriya had a screen space for just 3 minutes and stole the show. On seeing the overwhelming performance from the fans, Producer Kamal Haasan gifted Suriya his expensive Rolex watch which he was seen wearing during his recent public appearances. On the work front, Suriya is expected to be seen in Vettri Maaran’s “Vaadi vaasal”, untitled film of director Bala, Vikram 3 etc. Suriya is also playing a cameo in his upcoming production venture, remake of his blockbuster film “Soorarai Pottru”.

Previous articleRJ Balaji Slammed “Blue Satta” For His “Veetla Visesham” Review !! WATCH
Next articleChinmayi Hits Back At A Toxic Online User Who Commented About “Vairamuthu” !!