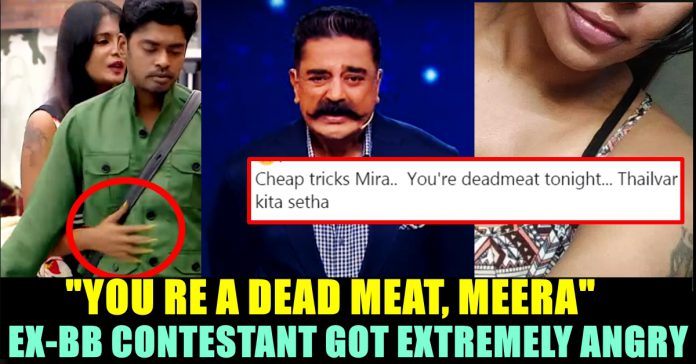 As everyone expected, promos of Saturday’s episodes got released lately. The two promos clearly indicated that Kamal Haasan is going to take severe action against Meera Mithun who accused Director Cheran unnecessarily.

The first promo showed Kamal directly interacting with audience in rural language with which he excelled many characters in his cinema journey. In the promo Ulaganayagan indicated that he is going to do his part in the drama which was initiated by Meera.

The second promo showed what happened during Kamal’s interaction with the housemates. When Meera was asked how she was harassed, she is seen demonstrating it with Sandy. Kamal Haasan immediately said that there will be a “Kurumpadam” for this for sure.

On seeing this second promo, Kaajal Pasupathi, ex-contestant of Bigg Boss Tamil, said that she believed Meera till yesterday. But after seeing her demo with Sandy, Kaajal came to know that it was a cheap tricks from Meera to avenge Cheran. It all started when Meera started to accuse Cheran in front of everyone for physical harassment. Saravanan who has opinion difference with Cheran from the first day, came in to defend the veteran director at first. “In a game it is usual for such things to happen, you don’t have to make an issue out of it in front of everyone” he said. As the argument took to next level, Cheran left the place and removed his mic. 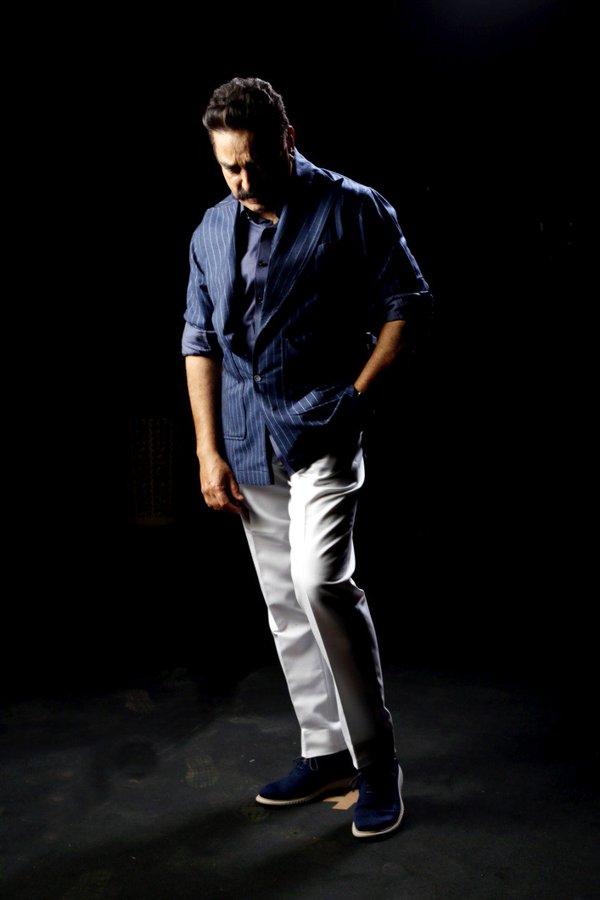 At one point Cheran broke down and worried by thinking the future of his daughters. “In my 10 films, I have never kept a shot for navel and breasts. People who like me would believe me but people who dislike me would talk in my back very badly” he said to the every other contestants. 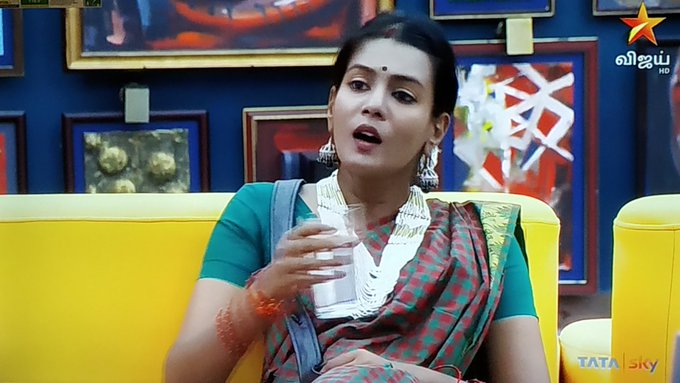 However all the housemates except Meera believed Cheran and calmed him down to stay in the house. Cheran said that he would wait till Saturday’s episode to see a solution. While seeing these promos, it seems justice was served for the veteran filmmaker. What do you think on this ?? Comment your views below !!

People for the Ethical Treatment of Animals organisation which is also known as PETA shocked its followers through one of a recent social media...

The 2018 FIFA World Cup is the 21st FIFA World Cup, a quadrennial international football tournament contested by the men's national teams of the member associations of FIFA....

Every ordinary living human in Tamilnadu would have traveled in government bus atleast once in their lifetime even the ones who born with silver...