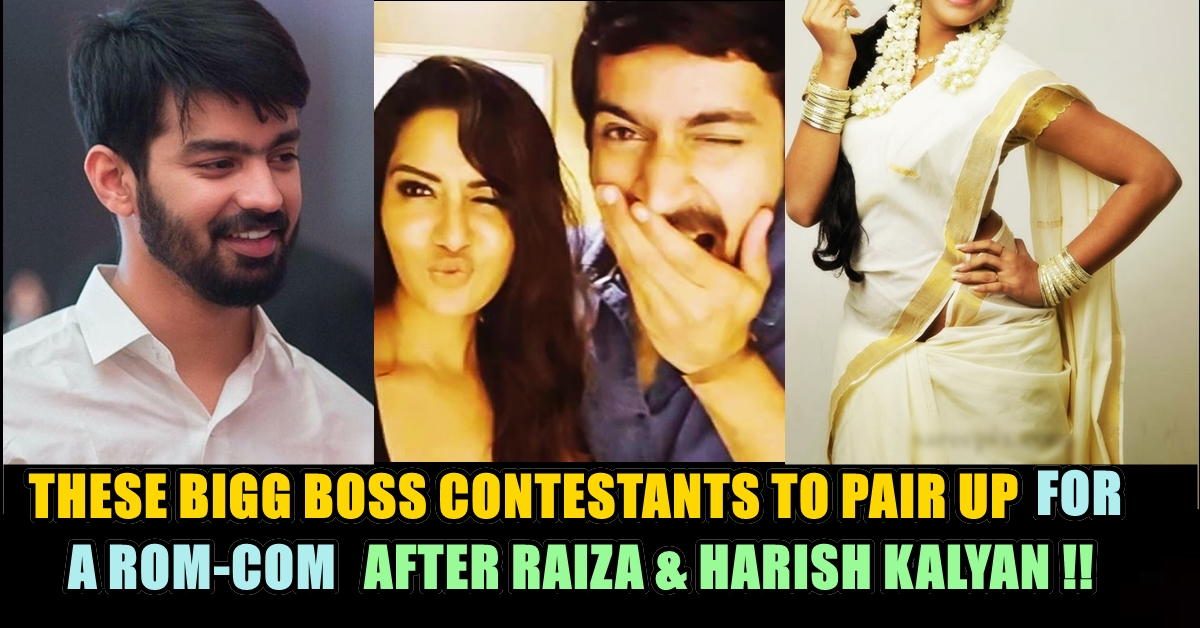 Mahat Raghavendra is one of the most-talked-about contestants in the Bigg Boss Tamil 2. More than bouquets, he is received brickbats from the audience. His “love boy image” has done him no good although it is believed that the actor is a strong contestant to enter the last stage of the Kamal Haasan-hosted show. But unfortunately he was eliminated in the 70th day of the show. 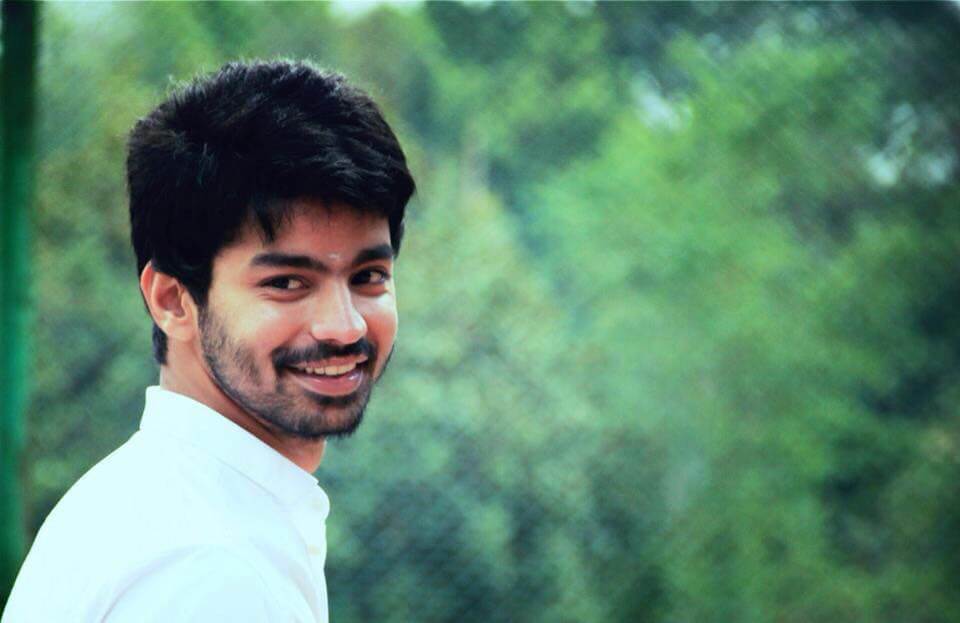 After nearly three months since the show’s end, It is confirmed that Mahat is pairing up with Aishwarya Dutta for an upcoming romcom helmed by debutant Prabhu Ram C, a former assistant of Hollywood filmmaker Randy Kent. Director Prabhu says, “It’s a fun film on the lines of Idharkuthane Aasaipattai Balakumara and Vaalu.

Aishwarya Dutta is also a contestant of Bigg Boss show who had constantly caught in controversy inside the house for her behaviour and her relationship with Shariq, another contestant. She was born and bought up in Kolkatta and she was a model too. She was debuted in Tamizhuku En Ondrai Azhuthavum which was released in 2015 and it’s also good at box office collection.

Mahat plays a North Madras youngster who tries to impress an affluent girl (Aishwarya Dutta). The contrast between their characters will be interesting. “ On the choice of the lead actors, he says, “I wanted someone similar to GV Prakash and after watching Bigg Boss, I felt Mahat would be apt. I also found Aishwarya Dutta to be interesting as she was an influential presence in the show.” The yet-to-be-titled film is produced by Varunalaya Cine Creations. Initially, when everyone in the Bigg Boss Tamil 2 house was in the ‘getting to know each other’ phase, the friendly nature of Mahat was liked by most of the inmates. But as the days went by, Mahat’s temper and his proximity to Yashika came under the scanner. Finally, it was his spat with Mumtaz that got him eliminated last week. Not that this has really deterred the spirit of Mahat, who has come to terms with his faults.

“When I came out, I saw people trolling me. I never thought so many people would be shouting at me,” he says, adding, “But still, a considerable number of people were also supporting me. It is a learning for me and I am thankful for this opportunity,” said Mahat after coming out of the house.

Mahat Raghavendra is in love with Miss India Earth 2012 Prachi Mishra. They are dating for over a year now and their relationship is said to be steady where Mahat also proposed Yashika his love inside the house.

Mahat also took his official twitter account to announce about his first venture as full length hero. On seeing the post Harish Kalyan and Aishwarya Dutta responded as well.

Thank you everyone for all the love and support 🙏🏻❤️ pic.twitter.com/DX7B4I2Lp4

The film will go on floors next month and the makers are expected to announce the rest of the cast and crew soon.

Previously Harish kalyan and Raiza wilson who were Bigg Boss housemates paired up for “Pyar Prema Kadhal” a romcom venture produced by music director Yuvan Shankar Raja. The film was a blockbuster and lets wait see how Mahat and Aishwarya’s pair going to work out.

Prasanna Thanked The Meme Creator For The Love He Is Receiving Now !! Check What He Has To Say !!
Chinmayi Responds To A “Meme” Which Abused Her Very Badly !! Check Out Her Post !!