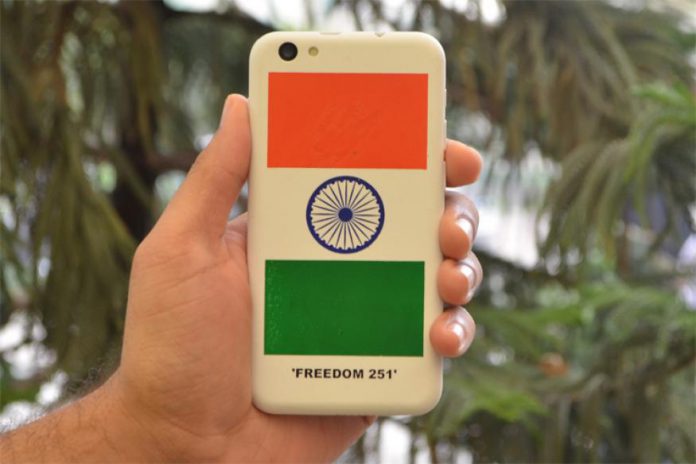 manisharajavel
June 25, 2016
Share
Facebook
Twitter
Pinterest
WhatsApp
After facing
a large controversy for its world’s cheapest smartphone Freedom 251,Ringing
Bells announced that they are all set to ship more than 2 lakh units of
the smartphone which were booked earlier. 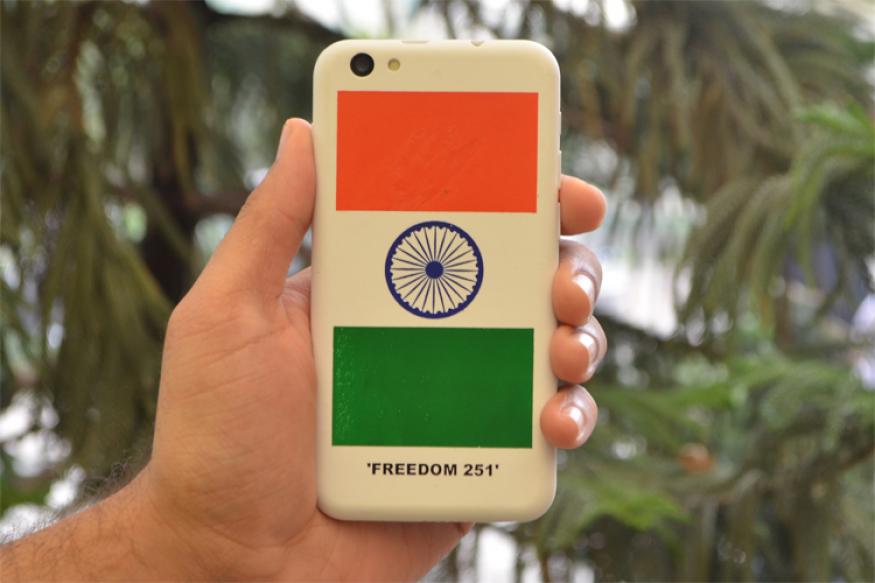 According to the announcement made by
the company today, the cheapest television named “Freedom”, which will be a
32-inches wide high definition TV, will hit the Indian market at a price tag of
Rs. 10,000 .
The cheapest 32 inches LED TV
currently available in the market is priced at Rs. 13,000 . Mohit Goel, CEO,
and Founder of Ringing Bells said that “Freedom” series of television sets will
be cheapest in India and said that the company can deliver the product to
customers within two days after ordering online.
In the meantime, Ringing Bells also confirmed that two lakh
Freedom 251 smartphones are ready for shipping, which will begin from June 30,
as promised. After a long stretch of doubtful claims and controversies, it is
really difficult to trust Ringing Bells. We will have to wait and watch to find
out whether the company manages to deliver the smartphones.
Previous article10 Secrets About Flying On Airplanes We Bet You Didn’t Know Before
Next article10 Funny Things That Happen To You After Watching A Horror Movie