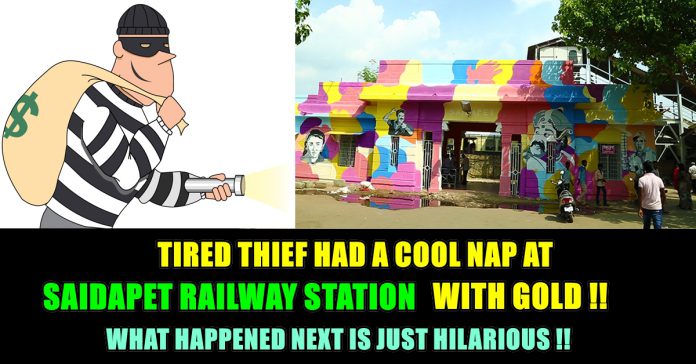 A tired thief thought that he deserved sleep after stealing gold, but this proved to be a mistake as police nabbed him along with the stolen items. According to police, the incident happened at Saidapet Railway Station in Tamil Nadu. 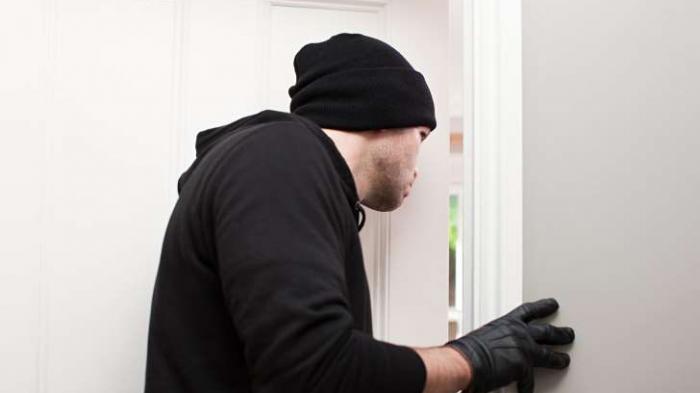 When Government Railway Police personnel on patrol duty roused Prem, of Udayarpalayam in Ariyalur, at 6.15am on Sunday, his first instinct was to flee. The policemen nabbed him after a brief chase and discovered a gold ring and a pair of ear studs in his trousers, an officer said.

“The man said he was carrying his wife’s gold jewellery, which he planned to pledge at a pawnbroker’s shop,” the officer said. “But he could not explain why he tried to flee from the policemen. When the policemen questioned Prem further, he admitted that he had stolen the gold jewellery in Saidapet.” 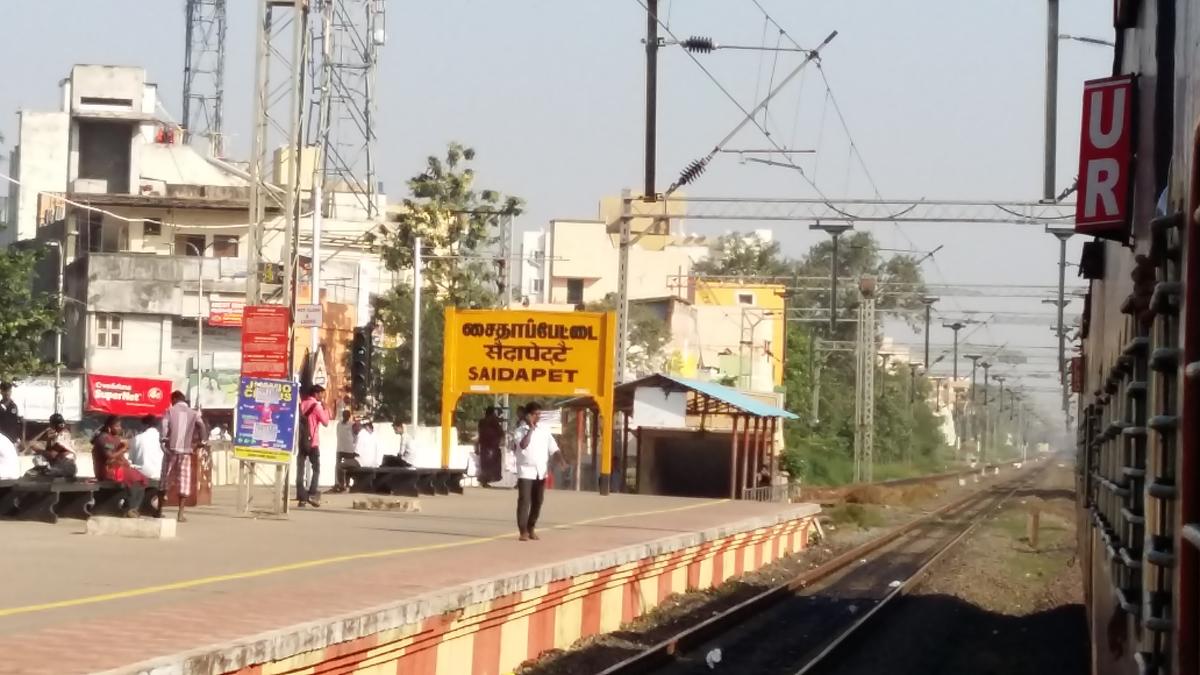 “The occupants of the house were not aware of the theft till the policemen knocked on the door,” the officer said. “Gayathri, 40, a resident of First Street, Cauvery Nagar, Saidapet, later found her jewellery missing.” 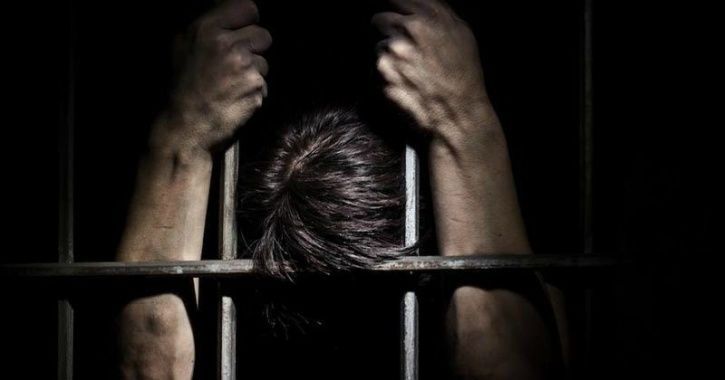 A magistrate remanded Prem in prison.
GRP officers handed over Prem to the Saidapet police, who asked him to identify the house that he had broken into.