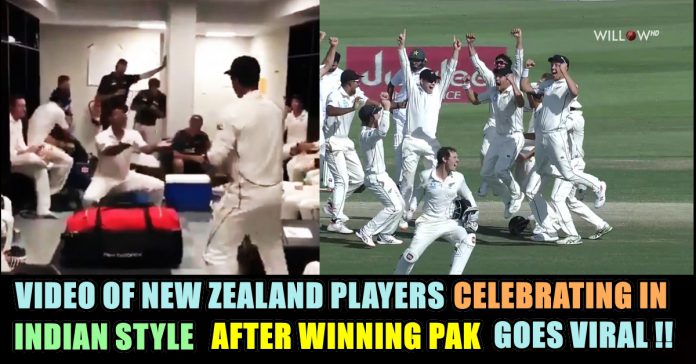 Abu Dhabi witnessed the fighting spirit of New Zealand on Monday as they stunned Pakistan by defending 175 runs from a hopeless situation. When the play resumed in the morning, the hosts needed only 138 more runs to take a 1-0 lead in the series but the top-order was blown away in the first hour itself as they were reduced to 48/3. This is where it was confirmed that the Kiwis aren’t going throw in the towel.

Some intriguing passage of play followed then as Asad Shafiq and Azhar Ali stitched an 82-run stand taking the team ever so close to the victory. They mixed caution with aggression beautifully and didn’t let the bowlers dominate them during the period. However, at the stroke of lunch, Neil Wagner struck to remove Shafiq and that opened the gates for them. 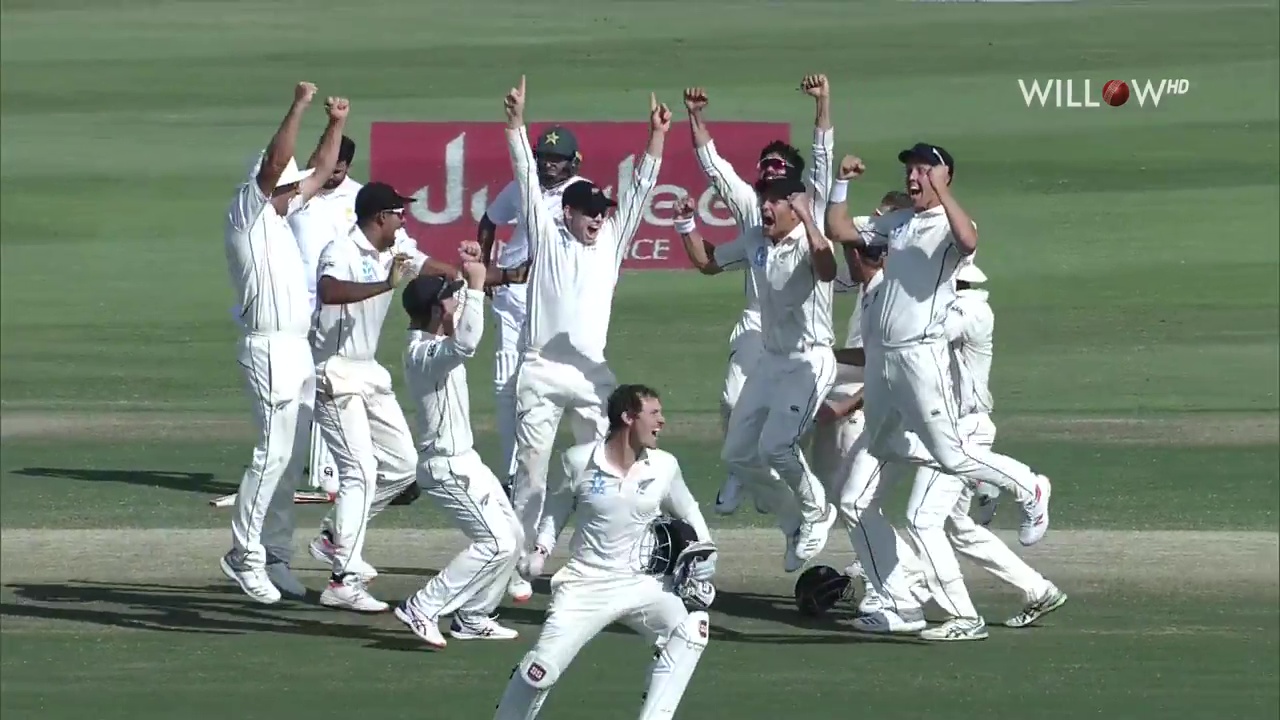 Babar Azam’s run-out further put Pakistan in troubles and some headless batting by the tail-enders reduced them to 164/9 with Azhar left stranded at the other end. But Mohammad Abbas’s stubborn resistance for close to 10 overs along with him led to things going down the wire. Eventually, it was the debutant Ajaz Patel who nipped out the specialist batsman as the tourists sealed a memorable win by just four runs.

New Zealand players celebrating the win in Abu Dhabi with a bit of bhangra #PAKvNZ pic.twitter.com/UJNN0FRnH7

There were wonderful scenes in the New Zealand camp after the victory and no wonder they deserved it. There are some Indian born players in their squad at the moment and they brought their Punjabi dance to the fore in the dressing room. The likes of Jeet Raval and Ish Sodhi took the centre stage as the others enjoyed their Bhangra on a Punjabi song. 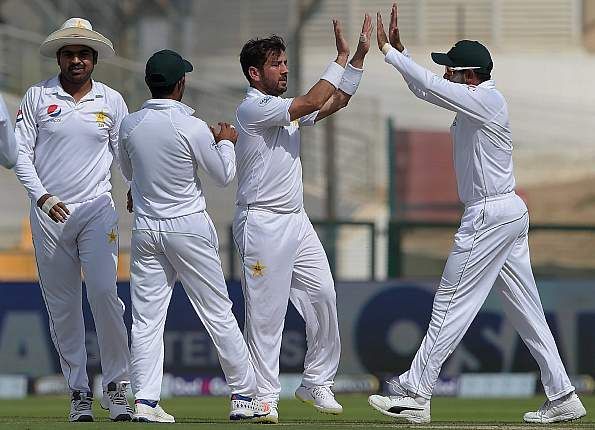 Even Ajaz Patel credited the dressing room atmosphere for his scintillating performance after winning the Man of the Match which is evident in the video going viral now. The Kiwis will hope to continue in the same vein and register a rare away series victory in the near future now.