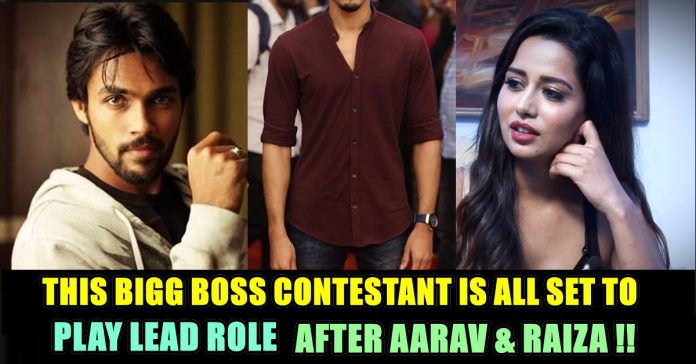 Shariq Hassan is an Indian Actor who works in Tamil film industry. He is the son of popular south Indian actors Riyaz khan and Uma Riyaz. He made his acting debut in the 2016 Tamil mystery thriller film Pencil alongside G.V. Prakash Kumar and Sri Divya. The film was written and directed by Mani Nagaraj and produced by S. P. Ragavesh. He was one of the contestants in the popular reality show Bigg Boss Tamil season 2. Shariq completed his schooling at A.V. Meiyappan Matriculation Higher Secondary School, which is located in Chennai. He was very interested in photography and football. Shariq Hassan made his acting debut in the film Pencil and his performances were applauded by the critics. He will now be seen as the lead hero in a new film titled, ‘Ukram’. The film is directed by Rathan Linga, who earlier directed the critically acclaimed ‘Attu’. Popular model and Miss Globe Title Winner, Archana Ravi will pair with Shariq in this suspense action thriller. 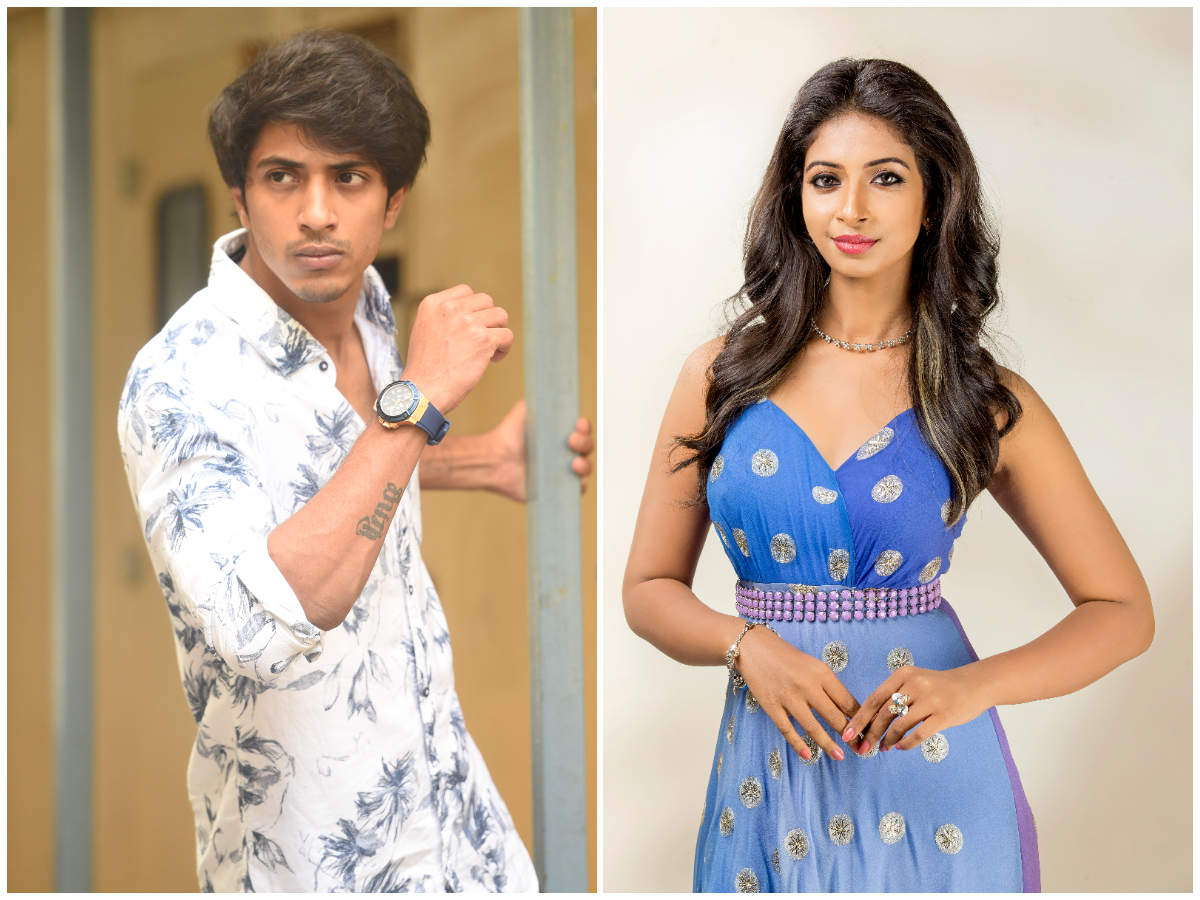 “I wanted to explore a diametrically opposite genre for my second film after living in Kasimedu for nearly five years for Attu. As such, Uggram will be a stylish blend of action, and romance.” After considering several actors, Rathan Linga has finally opted for Shariq Haasan to play the male lead.

“The script required the lead to be constantly on the run, and accordingly I was looking for someone young, agile and energetic. Shariq, who was fresh from all the Bigg Boss attention fitted the bill to the T,” says Rathan Linga. Archana Ravi, who made her acting debut last year with Attu, has been signed to play the female lead in Uggram. “Having known Archana’s acting skills from Attu, I couldnt think of anyone else to play the college-going heroine. The fact that Archana has gone on to win the runner-up in this year’s Miss Super Globe World contest has worked to our advantage,” says the director. Uggram, which has music by Bobo Shashi, will be shot in different locations in Orissa, Andhra Pradesh, Thirunelvelwi, Trichy and Chennai.
[wp_ad_camp_1] 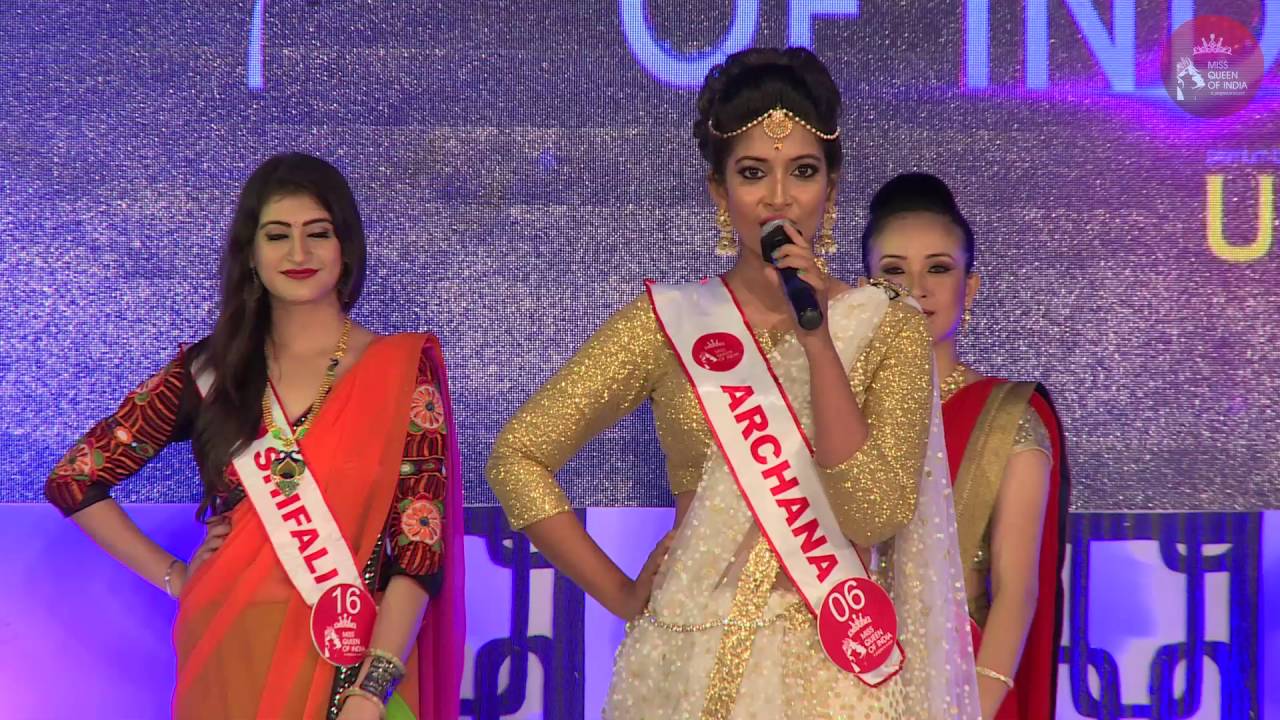 The makers have planned to start the shooting very soon. Ukram has music by Bobo Shashi, cinematography Durai K.C.Venkat. More details on this project is awaited.

Meanwhile, Shariq is also playing the lead role in an interesting romantic comedy film, titled 143, that is directed by Prashanth Karan. It is also notable that Shariq is playing lead after Aarav and Raiza who were Bigg Boss contestants in first season. Though Shariq appeared in movies earlier this is the first time he is going to be cast as lead.

Previous articleIndia’s Historic Victory In Australian Soil After 10 Long Years !! Check Out The Goosebumps Celebrations !!
Next articleThuppakki Scene Copied From This Hollywood Series ?? No, This Time Its The Other Way Around !!