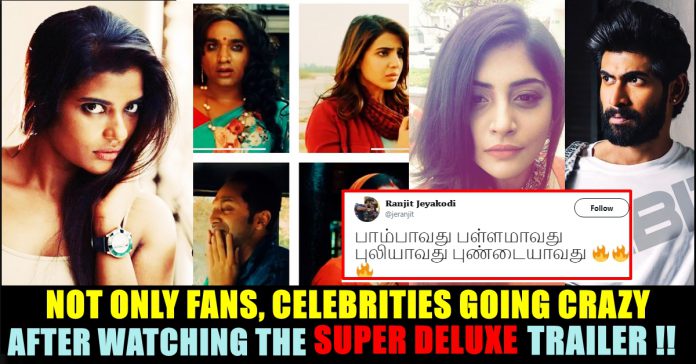 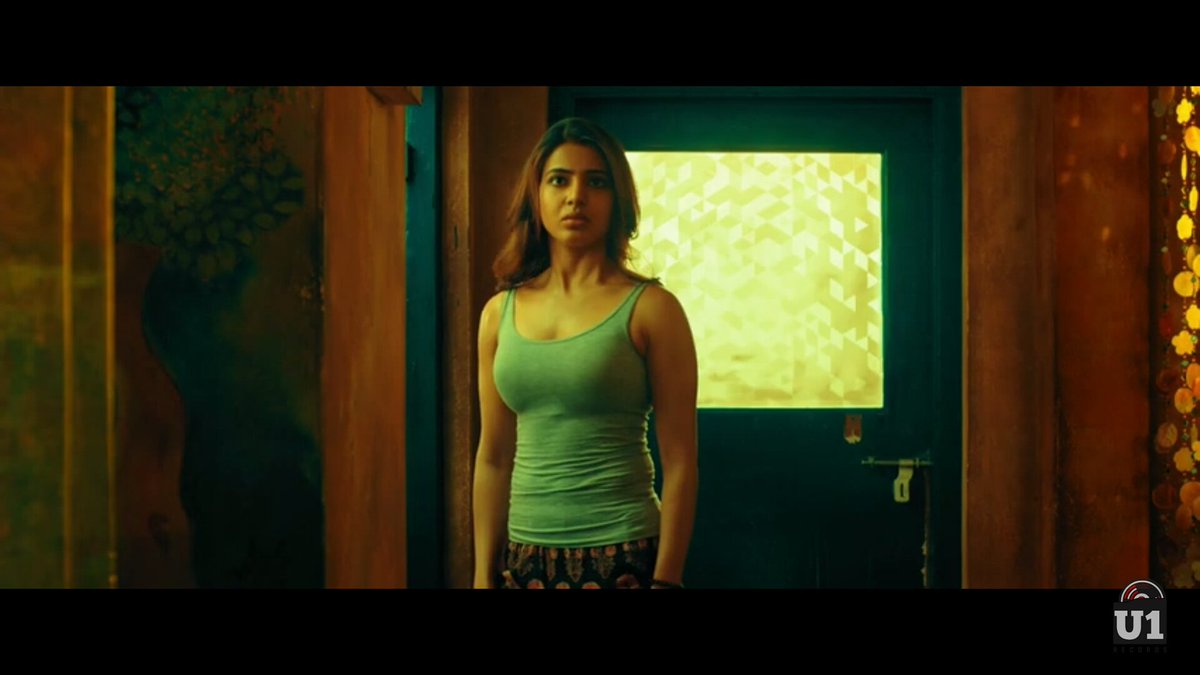 The trailer of the film released a while ago and fans of Vijay Sethupathi and Thyagaraja Kumararaja going crazy about it :

The trailer starts with the narration in Vijay Sethupathi’s voice and ends with it. Throughout the trailer every character of it appears in a same costume which indicates that it might be a story that happens within a day. Vijay Sethupathi narrating a story of a man who trapped between a snake and a tiger.

As soon as the trailer released everyone whent crazy on Internet including some celebrities. Check out some of their reactions here :

No wonder why you had the urge to leak that trailer sir , this is freakingly awesome on screen 🙂 💐💐 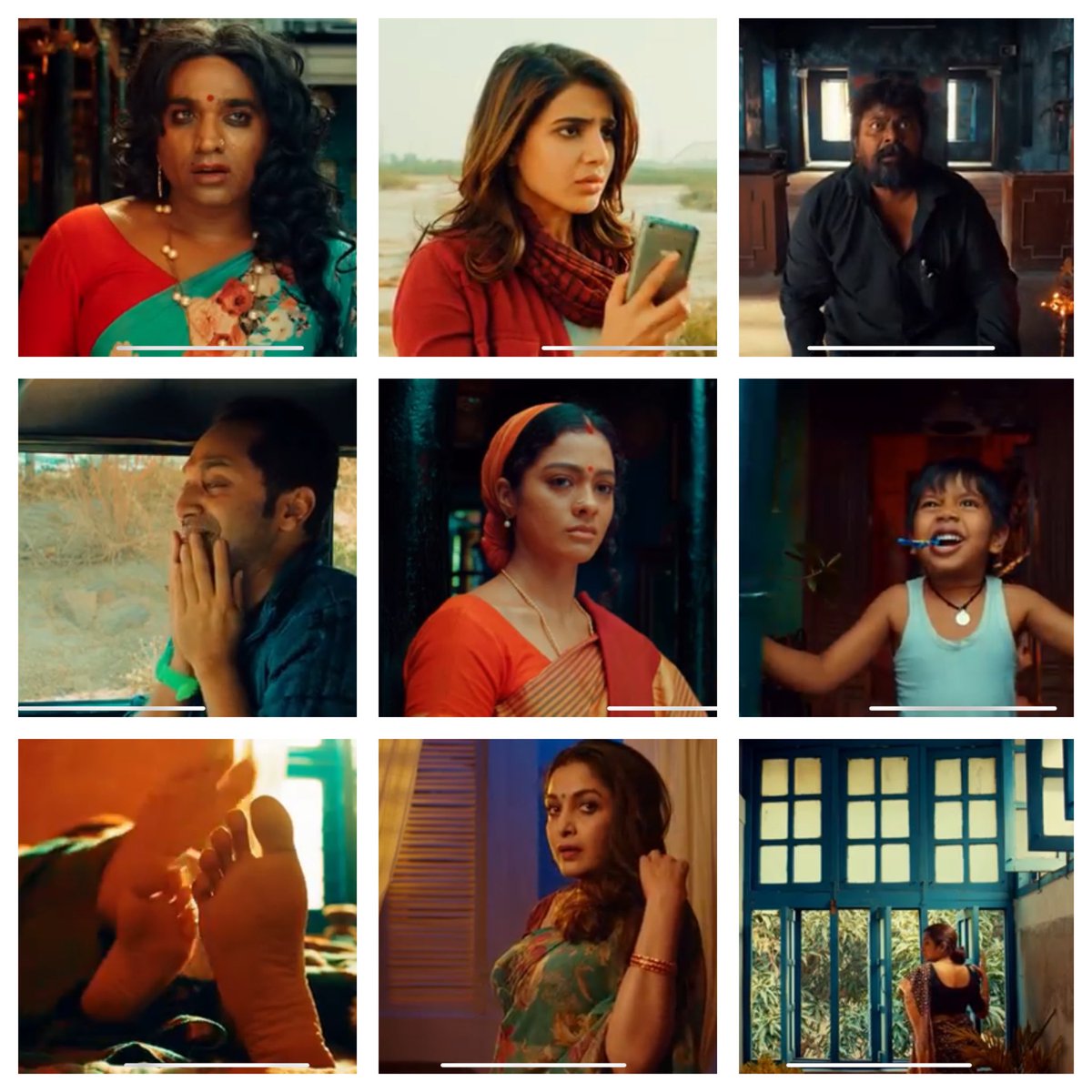 In an earlier interview, Fahadh was upbeat about Thiagarajan Kumaraja. He said, “Working with (Kumararaja) was a mindblowing experience. It was the best way to craft myself. I wasn’t really sure about the kind of films I wanted to be a part of. That’s when I saw Aaranya Kaandam. I was stunned; it was such a stylish film. It made me stay (in films). It was crucial in moulding me as an actor.”