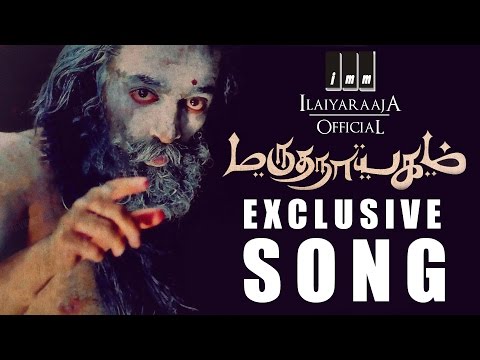 The most awaited
film of our very own Ulaga Nayagan!!

Kamal Hasan,
fondly known as Ulaga Nayagan by his ardent fans mentioned that MARUDHANAYAGAM will
be his dream project. A high budgeted historic Indian film, it was started in October
1997 which was launched by none other than Queen Elizabeth II.

Delayed due
to financial crisis, the shooting was stalled. Nearly two decades later, they
have released this song which has created much hype among the fans. In a recent
interview, the veteran actor mentioned that fortunately he has finished the
shooting for the first 30 minutes of the film where the title card says ’12
years later’. He has to start shooting again and once it’s revived it will take
at least a year to complete.
The film is
going to have some prominent actors across India as it cast, and we can’t wait
to see the film on screen which had caused head turning euphoria among us.
After two years of the movie’s trailer going online, this
exclusive song that has been released from the film. It has been composed and sung
by the music maestro Illayaraja. The song shows a much aggressive Kamal in
scenes of pre-historic days, his brutal fighting and demeanour in a classic
way. All the rawness and barbaric activities has done nothing but stir our
expectations more for the film, making us restless for its release very soon!
You can watch the movie’s trailer here. Video link