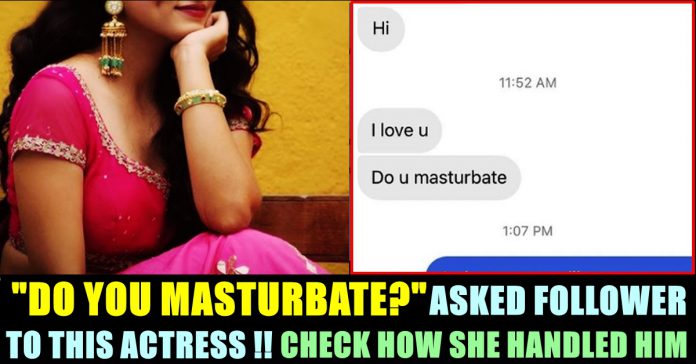 Actress’s Savage Reply To Her Follower !!

Female online users including cinema and TV celebrities are being harassed in social media platforms since the emergence of the digital world. Men and women across the social media platforms are protesting day in and day out against online harassment. Celebrities especially those who belongs to Cinema industry are easily targeted by offenders who would throw shades at them for their temporary happiness. Despite of several warnings and schoolings from high profile celebrities, trollers and abusers in social media are involving in posting sexist remarks against women in daily basis. 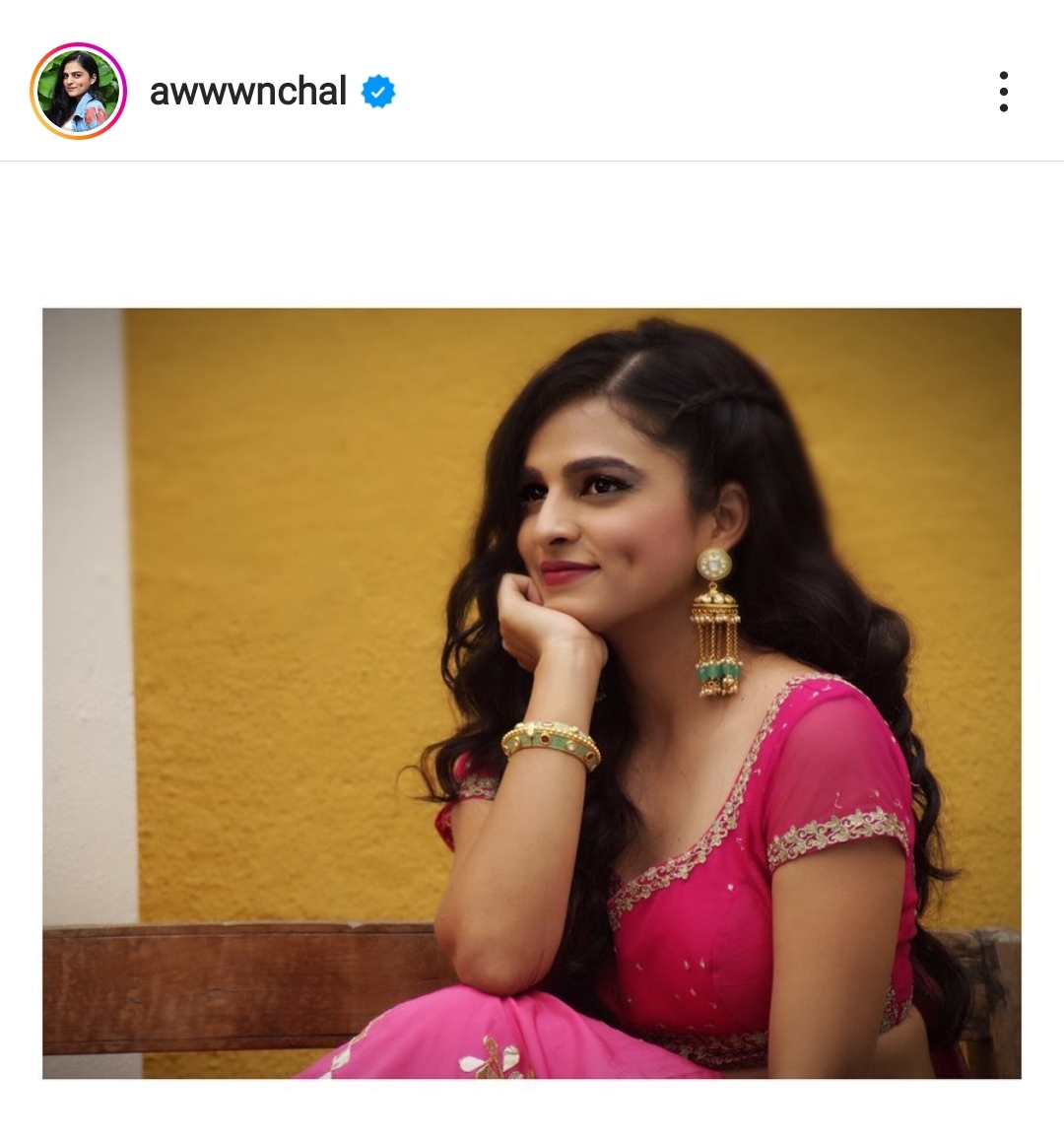 They are also involving themselves in sending inappropriate texts to women which would make them feel uncomfortable. However, Bollywood actress Aanchal Agarwal had set an example by handling such situation with ease.

People in social media platforms such as Instagram, Twitter and Facebook often thinks that the things they are sharing in a private inbox of someone else is going to stay private forever. But they must realize that it would become public sooner than they think and would spread faster than they assume. Aanchal who enjoys more than 31,000 followers and 43,000 followers in Twitter and Instagram respectively, constantly receiving messages from random online users who are demanding her to involve in obscene activities with them.

Here’s the post uploaded by her with a caption saying “Boundaries? Lol what?”

To a follower who asked why she is hiding the miscreant’s name, Aanchal replied writing “because people are capable of turning it around and I am not interested in the further harassment that would follow.”

This is not the first time Aanchal is roasting a guy in this manner. She grabbed headlines during intense lockdown for replying to a series of men who demanded her to reply to their obscene texts.

Well, This is one fine way to handle those scoundrels, ain’t it ??

Bigg Boss Tamil season four is all set for the grand finale and the final week sees the old contestants who got evicted from...