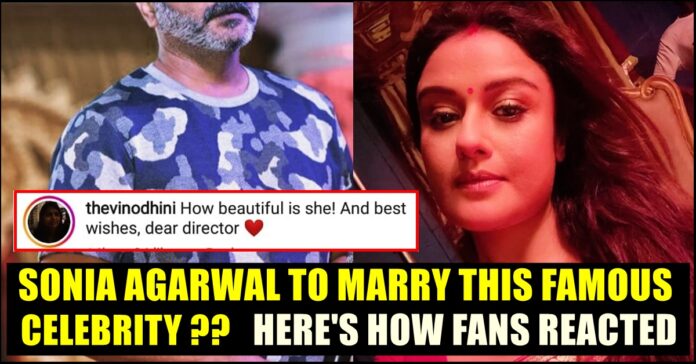 SPB Charan, son of veteran singer S P Balasubramaniyam, is also a famous singer and has appeared in few moves as an actor. He produced some of the significant films of Tamil cinema such as “Chennai 28”, “Aranya Kandam” etc. Currently, he is participating in a singing based Television reality show as one of the judges and also singing songs for movies.

Sonia Agarwal, known for her onscreen appearances in the films directed by Selvaraghavan, got married to him in the year 2006 and got separated from him through divorce in the year 2010. The actress was inactive in film industry for few years and started appearing in movies post divorce. “7 G Rainbow Colony”, “Pudhupettai”, “Kaadhal Kondein” are some of the notable fims of the actress.

On 21st of June, SPB Charan, through his official Instagram handle, came up with a post saying “Something is brewing” by adding a picture of himself and Sonia Agarwal standing together. He also tagged the actress in his post.

Though the duo didn’t make anything official, fans started congratulating them for their marriage. “Congrats and excited for ur new surprises 🔥” commented a fan whereas another one said “Happy married life 👏”

Here’s the screenshot of some of their comments : 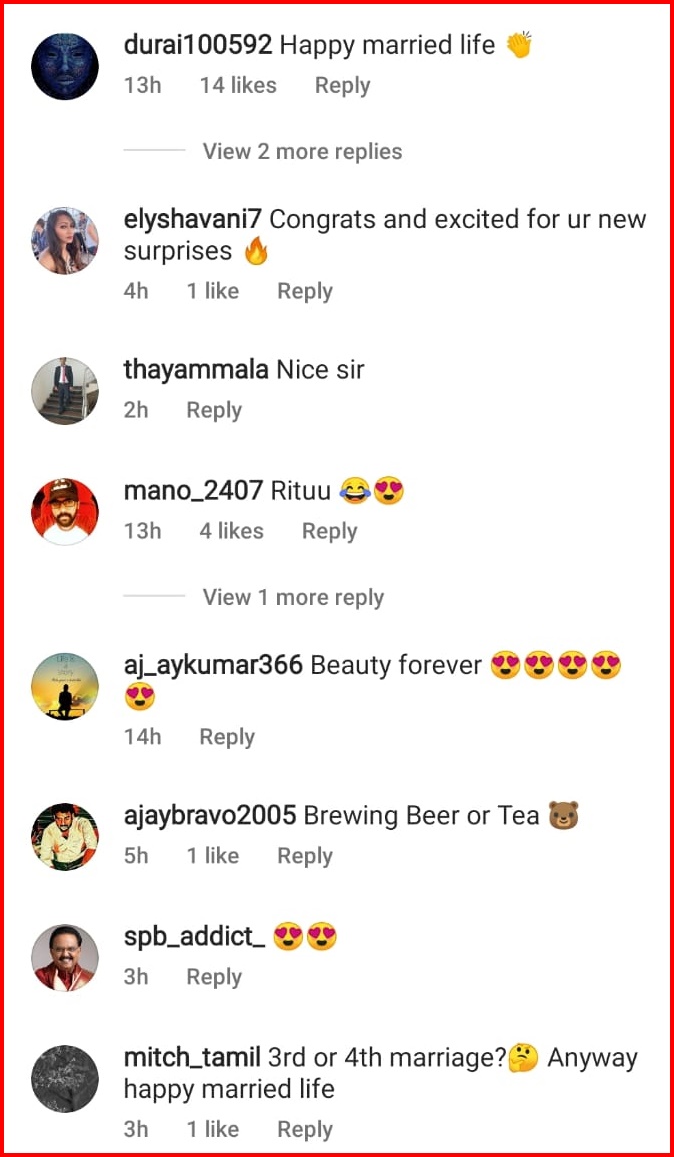 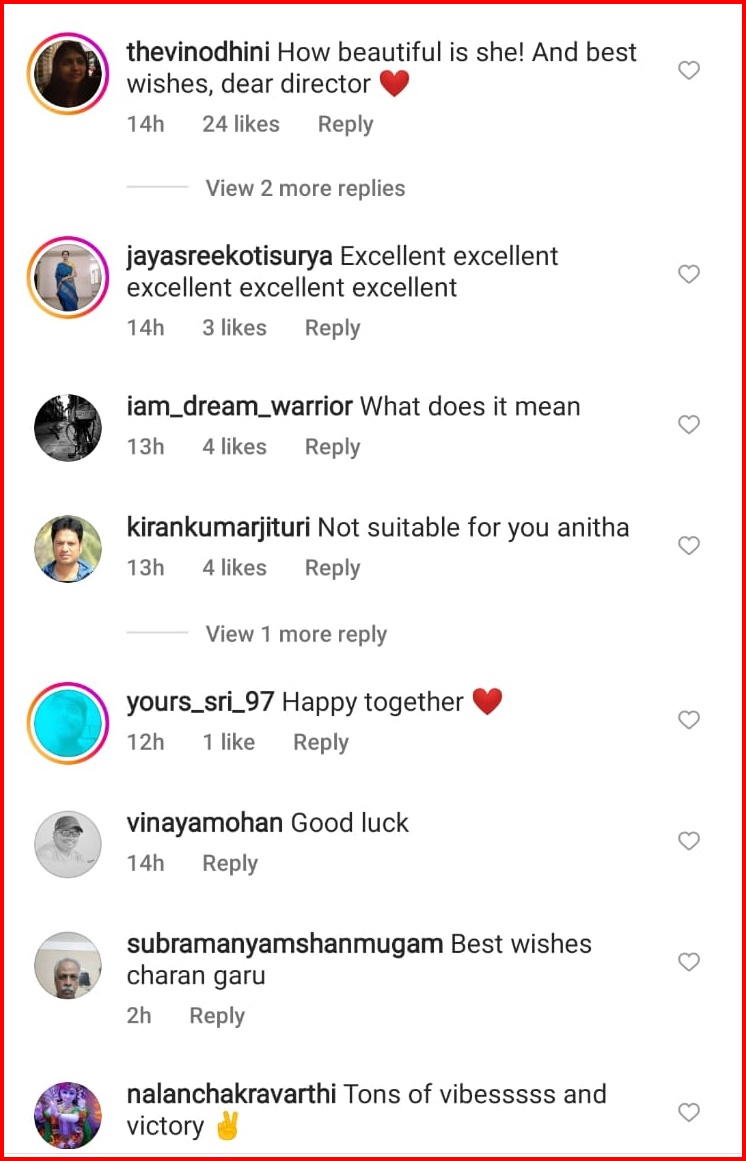 On the work front, SPB Charan is currently concentrating to shine in direction department. Sonia Agarwal who was last seen in films like “Ayogya”, “Red” is awaiting for the release of films such as “Bagheera”, “Ssshh” and also appearing in Television serials as guest.

In Karnataka's Vijayapura, a 28 year old Dalit man brutally attacked by a mob for touching a vehicle which belonged to a upper caste...

A message sent by Ola Driver to an Instagram user named Swati Mukund after she cancelled her ride caused huge controversy. Swati shared the...