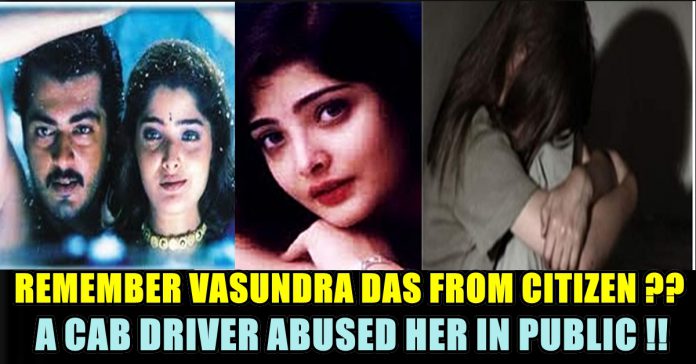 Singer-actor Vasundhara Das, famous for her roles in films like Citizen, Hey Ram and Monsoon Wedding, has filed a police complaint alleging she faced road rage in Bengaluru on Monday. According to a report in Times of India, a cab driver allegedly followed the singer for more than 4 kms, blocking her way twice and hurled abuses at her. According to the police, the incident occurred around 4:30 pm on Monday, close to 13th Cross bus stand on Margosa Road in Malleswaram. 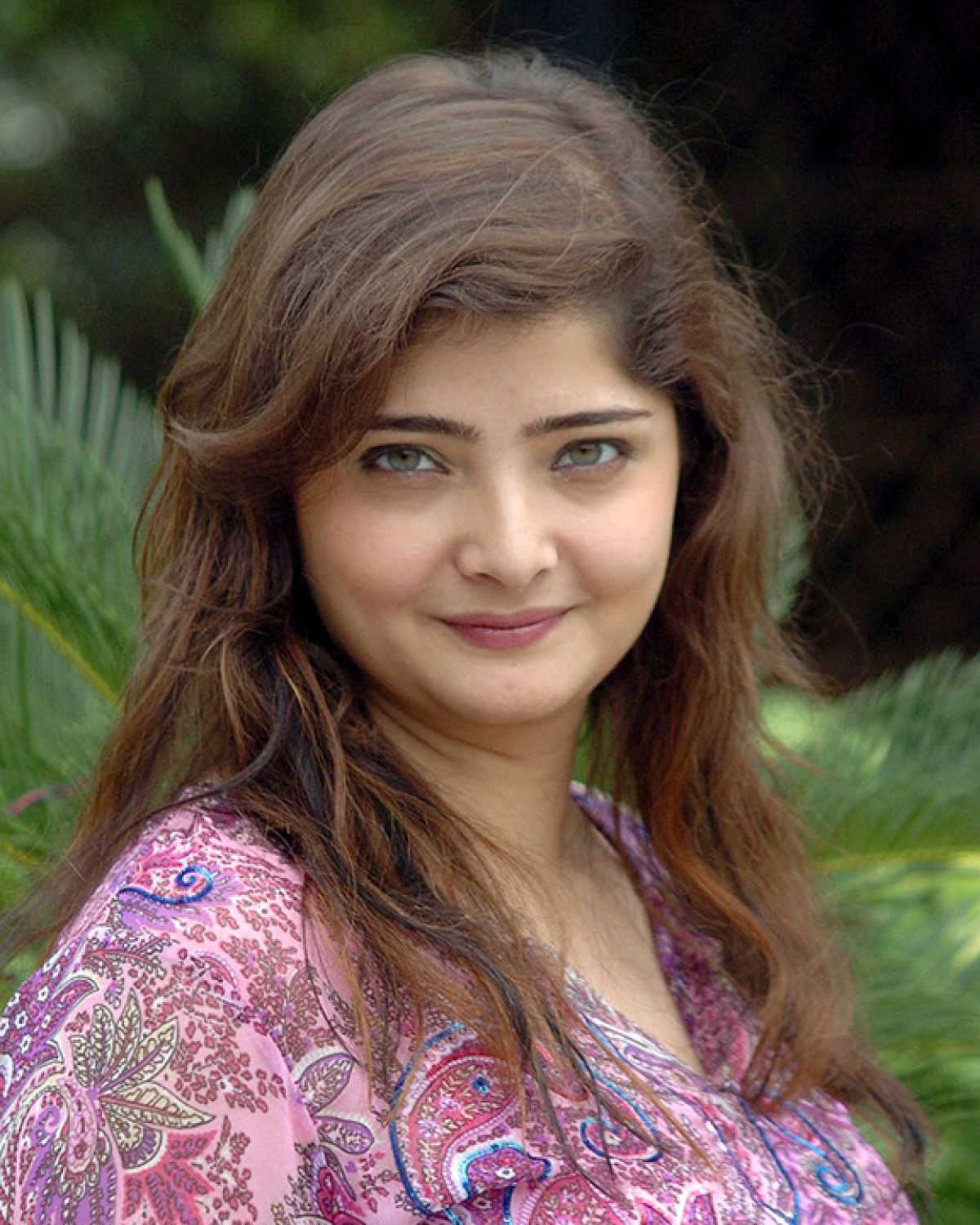 This angered the driver who followed her for four kilometres and at one point even stopped her car and demanded her to get out of it.

Das, scared, drove away. The in her complaint, she registered the car number. However, the driver has still not been traced.

According to the complaint, Vasundhara stopped her car at a traffic signal as it turned red. A Toyota Etios was waiting at the same signal, waiting to take the right turn. The vehicle was to her left side. When the signal turned green, Vasundhara went straight towards Malleswaram, preventing the driver from taking the right turn. Angry, the driver followed Das, continuously honking at her. At another crossing, where he caught with her, he hurled abuses at her and asking her to get out of the car. A panic-stricken Vasundhara simply drove away. He reportedly followed her again, blocked her way and heaped abuse a second time, only to run away after cars started to pile up.

Speaking to Times of India, she said: “I filed a complaint and the law will take its own course. I have narrated the entire incident to the cops and shared all details.” Police has registered the case under IPC 509, 341, 354 and 504 and launched a man hunt.

Previous article“I Said I am Quitting & Would Return My Advance Money” Rajinikanth’s Full Speech !! Watch !!
Next articleSelvaraghavan Reveals What He Said To His Associate Director When He Asked Him To Act !! Check Out The Reactions !!

A B.com student from Coimbatore, Nallambalayam has applied license for Gun as she wants to prevent herself from predators. She decided to do this...