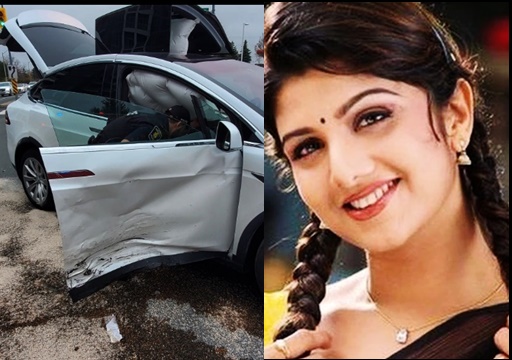 Veteran Tamil actress Rambha, during the early hours of Tuesday, came up with a post in her official Instagram handle, updating about an accident she met with her family. Sharing a series of pictures that consisted her daughter getting treatment in hospital and her damaged car being stalled at road with cops inspecting it, the actress said that they are all safe with minor injuries but her youngest daughter is still getting treatment. Rambha requested her followers to pray for her family’s recovery from tragic accident. 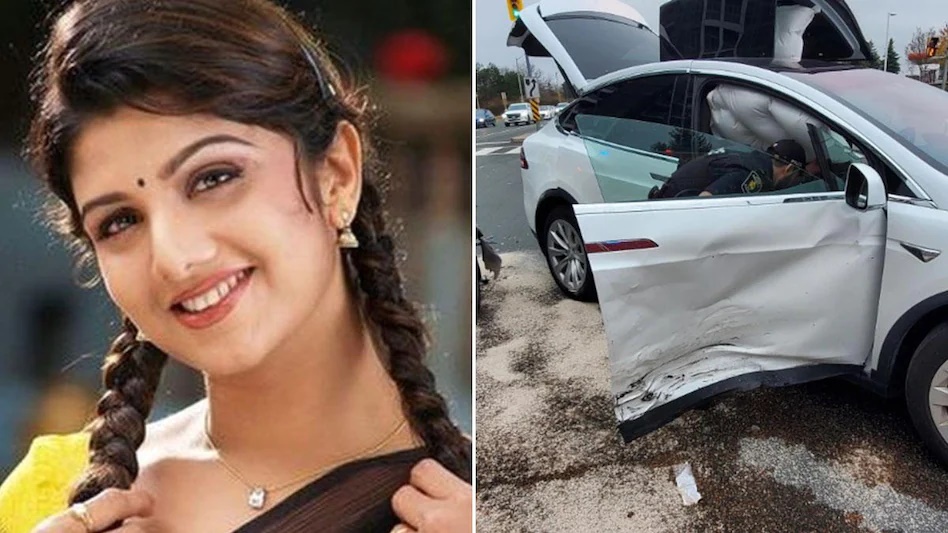 Debuting in Tamil film industry through “Ullathai Allithaa”, a film that got released in the year 1993, Rambha acted in 100 movies across various languages in India. She shared screen space with almost all the top heroes of Kollywood film industry including Vijay, Ajith, Kamal Haasan, Rajinikanth and others. “Arunachalam”, “Kaathala Kaathala”, ” Minsara Kanna” are some of the notable films of the actress.

Post her acting stint, Rambha began her second innings in entertainment industry by participating in a dance show named “Maanada Mayilada” as one of the judges. She went on to take part in few other reality shows as judge as well.

On 8th of April 2010, Rambha got married to Indrakumar Padmanabhan, a Canada based Srilankan Tamil businessman. The couple got settled in Toranto after their marriage. They have two daughters and a son.

On Tuesday morning, the actress came up with a tweet in her social media handles, revealing about an accident she met with. “Our car was hit by another car at an intersection wayback from picking kids from school! “Me with kids and my nanny” All of us are safe with minor injuries 😔my little Sasha is still in the hospital 😞 bad days bad time 😪😰please pray for us 🙏 your prayers means a lot”

From actress Meena Sagar praying for the speedy recovery of Sasha baby, many other celebrities including former actress Sridevi Vijayakumar, Actress Sneha, Radhika Sarathkhmar dropped comments on the post of Rambha, wishing her and her family members to recover soon. 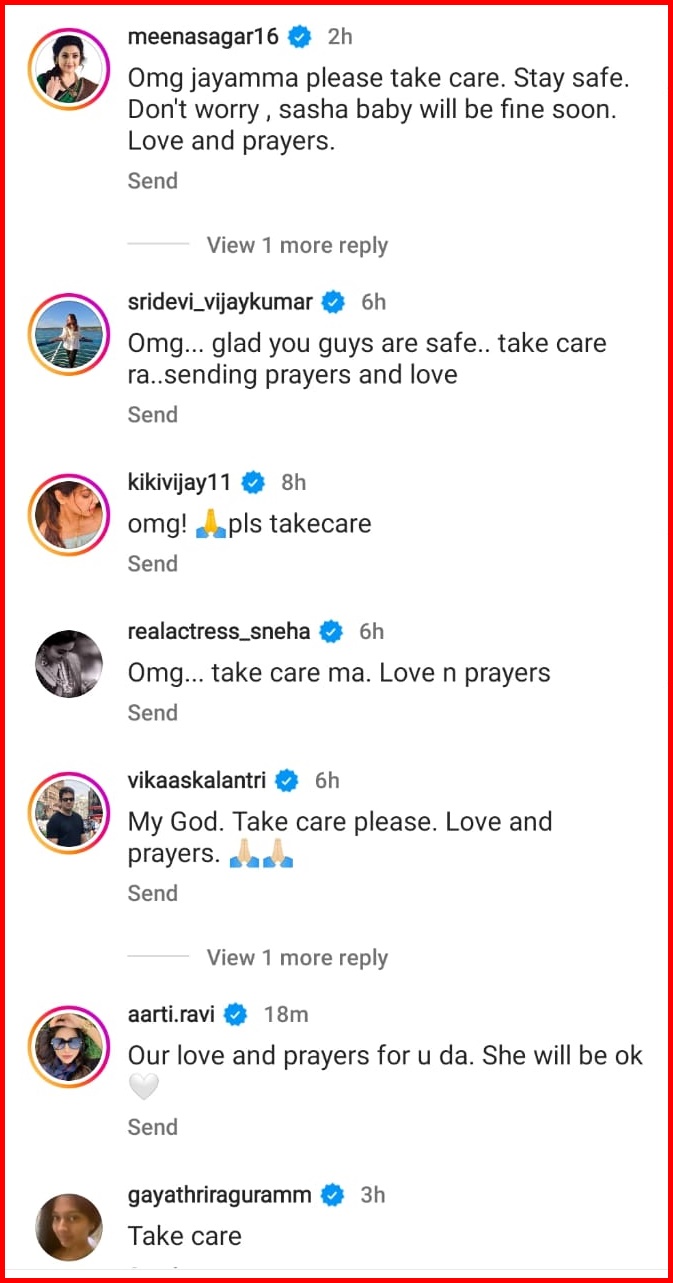 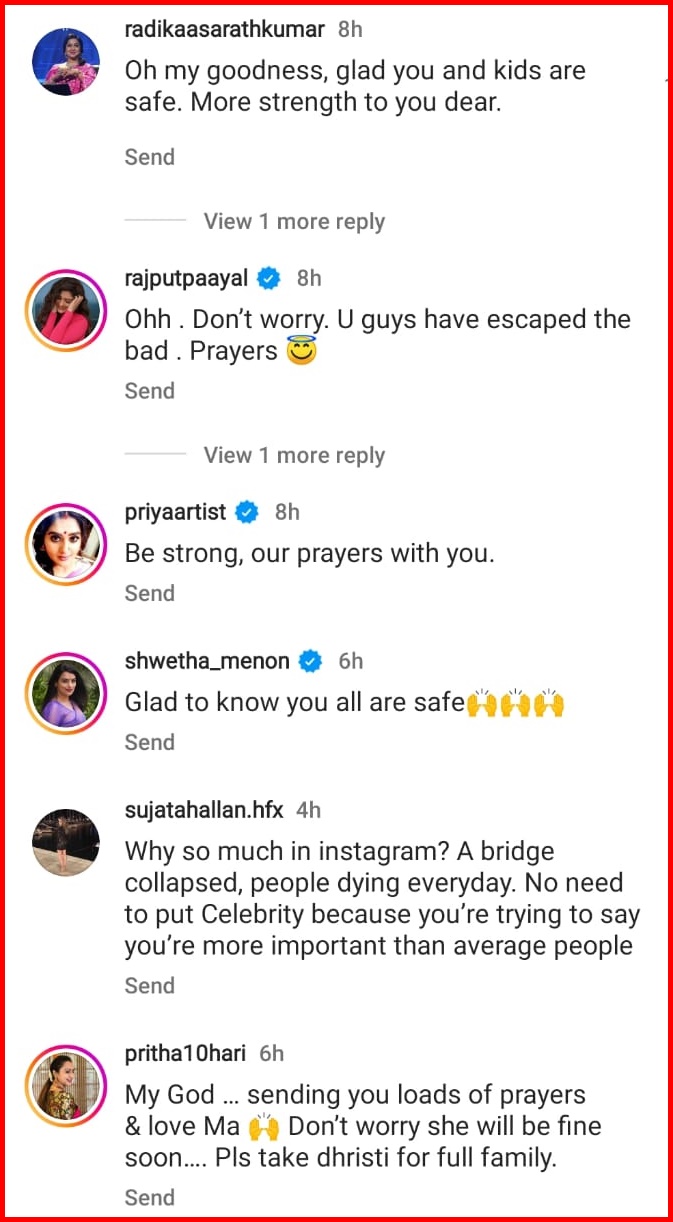 Mahat Posted A Picture With His Girlfriend Prachi & Disabled The Comment Section !! Did They Re-Joined ??

“Why Are You Sitting On Floor ?” Online User Criticized Ilayaraaja !! Lakshmy Ramakrishnan Replied