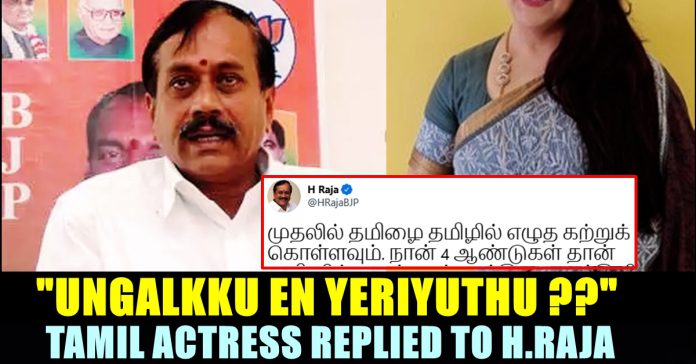 Prime minister Narendra Modi addressed the nation on Tuesday night 8 PM and confirmed that there will be a 4th phase of the lockdown across the nation. “The contours will be very different comparing to the other three lockdowns as it have new rules” said the Prime minister in his live. The lockdown which implemented to avoid the community spread of corona virus started on 25th of March. The last scheduled lockdown ends on 17th of May.

“Lockdown 4.0 will be completely different with new rules. I am confident that we will move forward by fighting the virus” he said in his statement. He said that the new rules will be announced before May 18 based on the suggestions from chief ministers. He also indicated that the new anti virus will allow for accelerated exit from the lockdown to facilitate resumption of economic activity and normalcy.

This statement from Prime minister Narendra Modi created various kind of reactions from the citizens of the country. Large number of people from south states expressed their disappointment over the speech of PM as he addressed the nation in Hindi language.

Either Modi ji is too Hindi or i’m too South Indian. Phew. Struggling to understand.

Modi realised people from some states are not able to understand him because he speaks in Hindi so now he has started speaking in the kind of Hindi absolutely no one would understand.

I desperately need Kannada translation for this speech.
Thank god Modi was not my Hindi Teacher.

~ Modi fans congratulating me for watching Modi speech
~ Me who don't know Hindi, yet watching just because i was expecting a big boss task pic.twitter.com/rKtLU8g42C

~We Not Knowing About Hindi pic.twitter.com/MQD4s5XEHr

If Narendra Modi wanted to speak in the language he’s most comfortable in, he’s entitled to that.

Let him speak Gujarati or Hindi or whatever. With subtitles/translation into all majors Indian languages.

Actress Kushboo criticized the speech of Prime Minister by saying that it is a total waste of time. “I would have finished cooking by this time. Wasted” she said in her tweet.

Reacting to this tweet, H. Raja of BJP asked the actress to write Tamil language in Tamil. “I was in Madhya Pradesh for only four years. I write Hindi in Hindi only. PM talking about self reliant will be irrelevant to you as you have imported your leader from Italy” he wrote in his tweet.

To this reply tweet, Kushboo asked him what’s in her tweet disturbing him so much and said that she never mentioned the name of the Prime minister.

In another tweet, Kushboo also asked why Modi addressed the nation in Hindi. “Those who ask why don’t I type in tamil, clowns, Twitter is an international social platform. And if I must type out only in tamil, then #PM should damn speak only Tamil, it being the oldest language, why Hindi?” she said in her tweet.

And by the way ore oru doubt. #PM nethu yendha mozhi le pesunaar? Those who ask why don’t I type in tamil, clowns, Twitter is an international social platform. And if I must type out only in tamil, then #PM should damn speak only Tamil, it being the oldest language, why Hindi?

Comment your views on this argument between Kushboo and H.Raja !!

All of us would have received a text message claiming that we have won a huge sum of amount for our cell phone contact...

In a way of making the viral meme which said that the world is fighting not only with COVID 19 but also with...