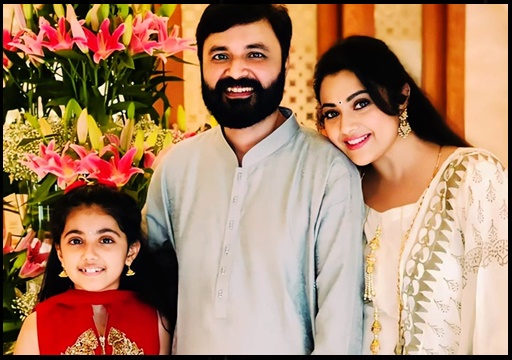 Legendary actress Meena who was last seen in Rajinikanth’s “Annatthe” got infected with the COVID 19 virus along with her entire family. The Instagram post she uploaded to create awareness after getting infected with the virus is trending in the online platforms. Meena said that MR.CORONA is the first visitor of her family in the new year 2022 and showed her courage about not letting the virus stay in her house longer. The actress asked her followers to be aware and asked them to keep her family in their prayers.

Veteran actress Meena who is enjoying 5 lakh plus followers for her Instagram handle, conducted a chat session and answered to many of the questions of her followers. The 44 year old actress who predominantly appears in South Indian films, is currently accepting roles that has impact in the story of the film.

She who has debuted as a child artist in the Tamil film Nenjangal in 1982, has later appeared in films produced by various regional industries. Meena has been a Superstar for over three decades after pairing up with many big stars In South India such as Rajinikanth, Kamal Haasan, Mohan lal, Mammooty etc. 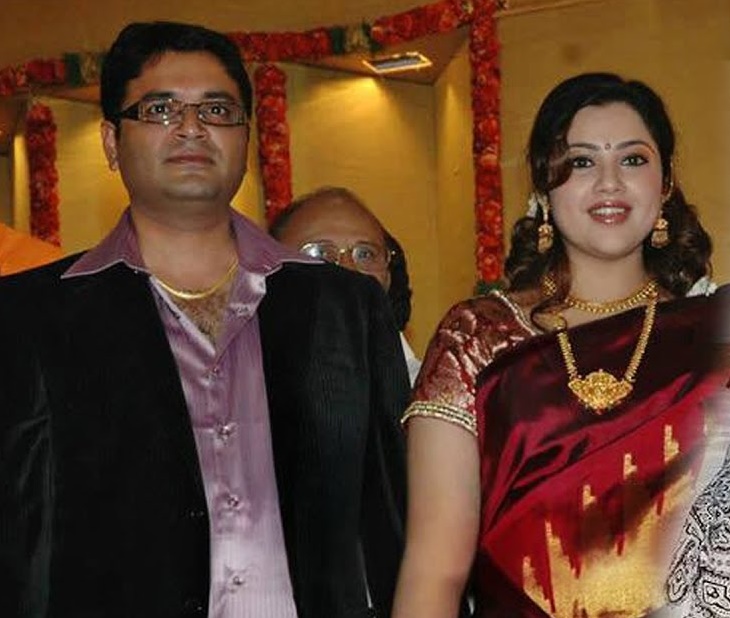 Most lately, Meena’s daughter Nainika made her onscreen debut through “Theri” by acting as Vijay’s daughter. Meena is pretty much active in the photo/video posting online platforms by uploading pictures from her workplace and her personal pictures. On Wednesday, Meena came up with a post updating that her entire family got infected with the COVID 19 virus.

“First visitor to my home in 2022, Mr Corona. It liked my entire family. But I’m not letting it stay 😊 Beware people. Please stay safe and healthy. Be responsible and don’t let it spread. Keep us in your prayers 🙏 #stayhome #beresponsible #dontspread #weareinthistogether #letsfightcoronatogether #wearestrongertogether” Meena said through her post.

Many of her fans who got dejected over the update of the actress, stretched their supportive hand and said that they will keep her in their prayers. Actress Khushbu became one of Meena’s first followers to react to the post saying “Get well soon dear. ❤️❤️❤️❤️” 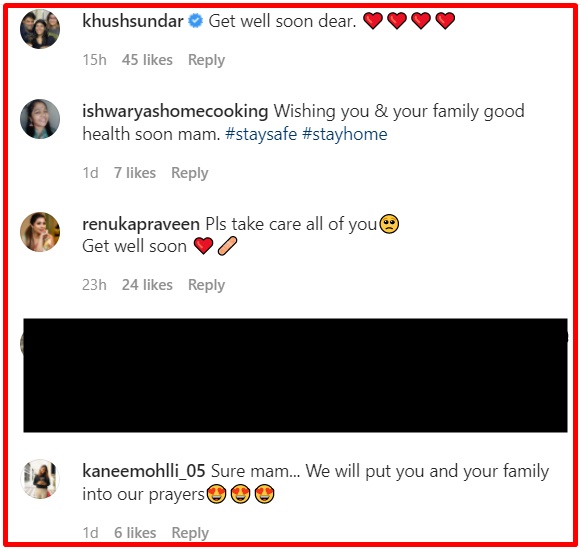 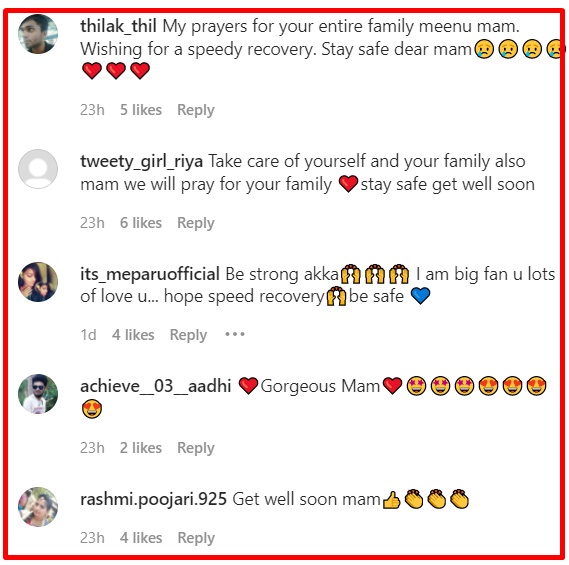 State Tamil nadu has reported 78 % spike in COVID 19 infections as 4862 people tested positive in the state on Wednesday as against 2731 cases a day ago. On 3rd January, the state has reported 1728 new cases. Chennai remains the hotspot, driving the daily surge in cases. From 876 new cases on January 3, the capital city reported 2,481 cases on January 5. The Greater Chennai Corporation has not released its testing numbers.

A popular belief goes that there are at least seven people across the world who look alike. And there is, at least, one celebrity...