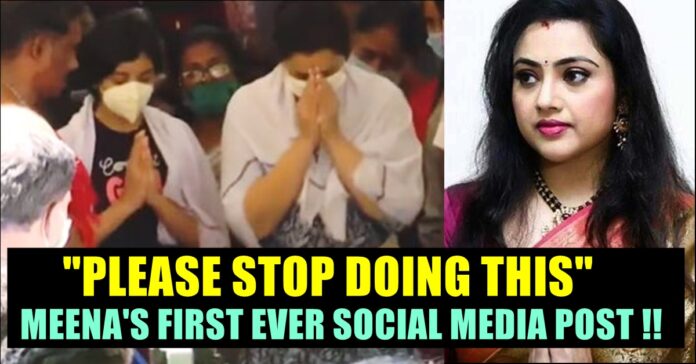 Actress Meena who has been grieving over the demise of her loving husband, in the evening of Friday, came up with a post in her official social media handles, conveying an important message to the media, public and others. She requested media to stop broadcasting any false information regarding the demise of her husband and also expressed her gratitude to those who stood with her family.

Funeral of the actress’s husband took place at the Besant Nagar crematorium in Chennai at 2 PM on Wednesday which was on 29th of June. Entire film industry including Super star Rajinikanth, actress Khushbu, actor turned politician Sarath kumar mouurned over the demise of Vidya sagar. 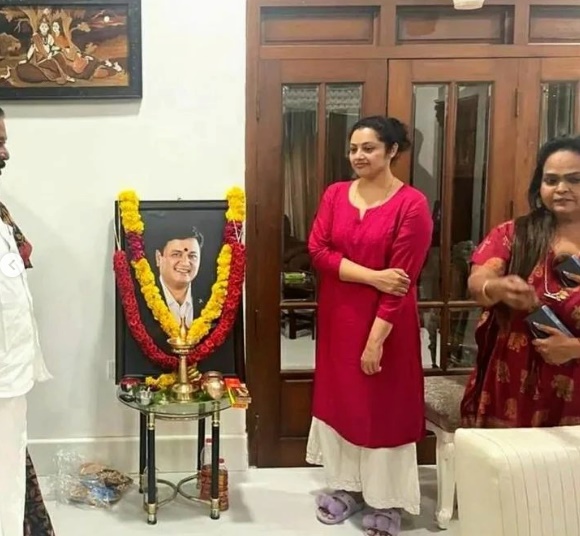 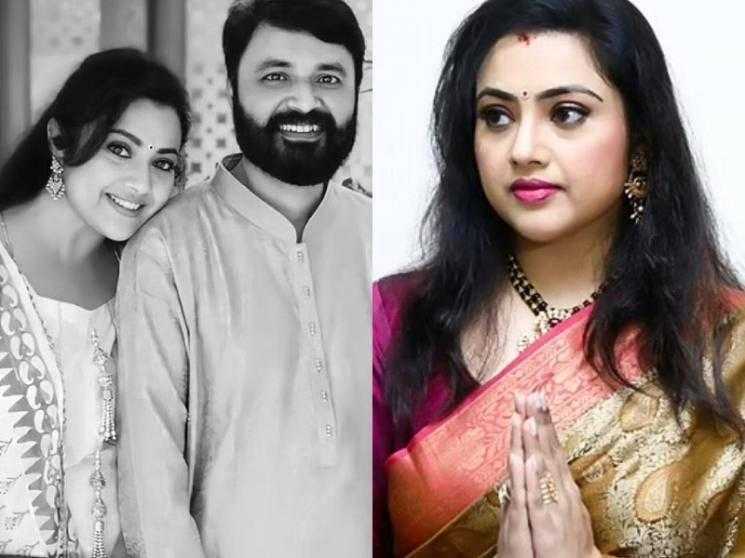 Pictures and videos of the Meena and her daughter performing their last respect to Vidyasagar surfaced in the internet as well. Now, first time after going through the trauma, the actress came up with a post in her official Instagram handle. Meena who said that she is deeply saddened by the demise of her loving husband, asked media to respect her privacy and sought the prevention of any kind of false news regarding the matter.

“I am deeply saddened by the loss of my loving husband Vidya Sagar. I sincerely request all media to respect our privacy and sympathize this situation. Please stop further broadcast of any false information on this matter” the actress said through her post.

“During these difficult times, want to express my gratitude to all those good hearts who helped and stood with our family. I would like to thank all the Medical Team who tried their best, our Chief Minister, Health Minister, Radhakrishnan IAS, Colleagues, Friends, Family, Media & My loving fans for sending love and prayers. Thank You” she ended.

Ongoing Bigg Boss season is currently engaging fans by providing different kind of tasks to the contestants of the show. As the competition is...