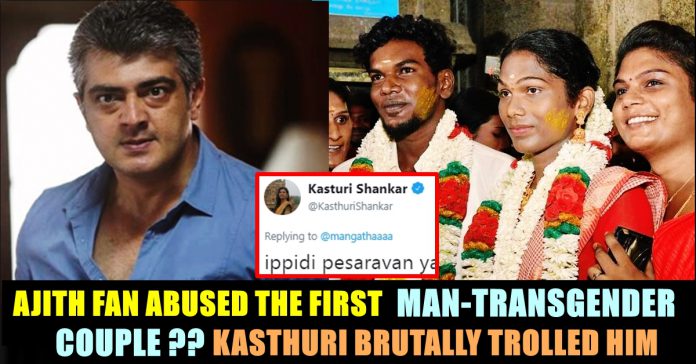 In a first of its kind moment, A Man married to a transwoman for the legally in Madras high court yesterday. This incident creating waves in Tamilnadu as many people see it as a progressive move in this modern era.

Arun and Srija got married in October 2018 at Sri Sankara Rameswarar temple. After the wedding, the couple faced a long-battle at the sub-registrar office which refused to issue a marriage certificate to them. The couple then approached Madras High Court. The high court on April 22 passed a monumental judgement stating that discrimination according to sexual orientation impairs equality before law and that the term ‘bride’ under the Hindu Marriage Act would also include transwoman.

The couple — A. Srija, 20 and B. Arun Kumar, 23 — who got married last October at Sri Sankara Rameshwar temple in accordance with Hindu customs, approached the District Registrar Office on Monday to get their marriage registered, and are likely to receive their marriage certificate soon. 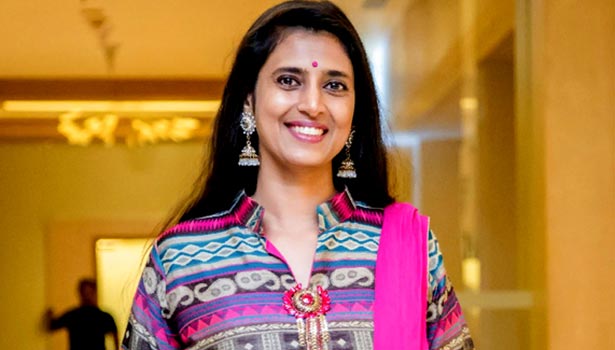 Following their wedding, the couple had to overcome legal and bureaucratic hurdles to get it registered, as the Sub-Registrar refused to issue a marriage certificate, citing lack of provisions in existing norms to formalise a cis-transgender marriage.

For this tweet, one of her follower posted a shameful reply which abused the couple for their inability to have a child.

Earlier, Mr. Arun Kumar, a contract worker with the railways and Ms. Srija, a second-year undergraduate student of English Literature at the V.O. Chidambaram College, tied the knot at the temple even as priests did not officiate their wedding. 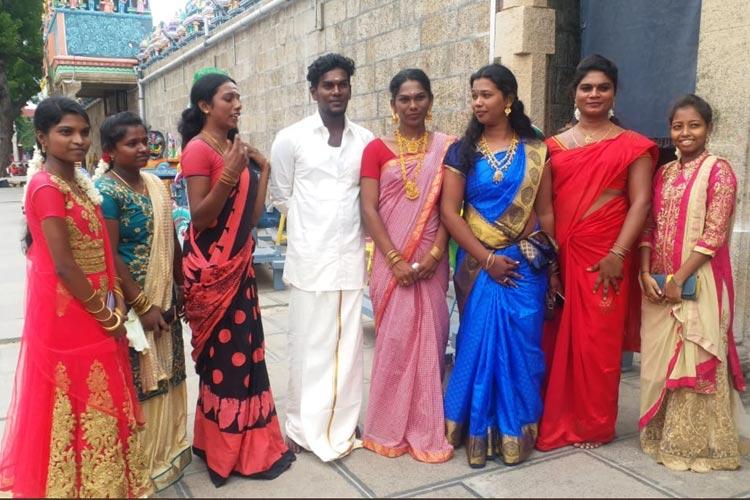 Speaking to The Hindu, Ms. Srija said, “Marriages with transwomen are not usually enduring, as they end up being deserted [by their spouse]. We approached the court to make the lives of other transwomen better.”

What do you think on this move of Arun and Srija ?? Comment your views below !!