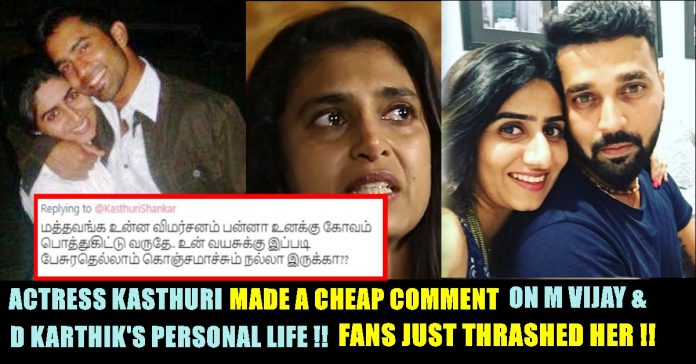 The Indian cricket team is no stranger to defeats, especially on overseas soil. But this is the first time under skipper Virat Kohli that the team has looked so lost, over-run and crushed.

In that sense, Sunday’s result was not just a defeat; it was a gut-wrenching demolition of the very spirit of this Indian side.

A total score of 107 in the first innings and 130 in the second innings of a Test where they were overwhelmed by an innings and 159 was mortifying. But what really underscored India’s unenviable predicament was that their best effort came not from any frontline batsman, but from off-spinner Ravichandran Ashwin, who ended up top scoring in both innings (29 & 33 not out). Murali Vijay being a opener failed to lead the top order batsman in all the four innings. One gets the feeling he is under great pressure. Rarely has one seen him so anxious as he has been in the nets. He too worked hard in training sessions but without sufficient match play, he wasn’t going to win the battle against himself. Against his instincts. Of flicking an outswinger because it was on the middle and leg line. Yesterday, he got a peach from Jimmy Anderson that cut back in to take the inside edge. On the other hand it would be a surprise if Dinesh Karthick retains his place now for the next Test. England’s bowlers never allowed him to get any momentum going, and the management might be tempted to throw in Rishabh Pant next game, in the hope a more unorthodox technique might do the trick. Murali Vijay and Dinesh Karthik had been really good friends for long but the friendship was destroyed by Murali Vijay in 2012 during IPL-5 when Dinesh Karthik came to know about his wife’s affair with Murali Vijay. Dinesh Karthik divorced his wife, Nikita while she was pregnant with a boy and soon after that Murali vijay and Nikita married each other.

Both Murali Vijay & Dinesh Karthik have kept mum on this issue and have kept them self away from this issue. The three involved in this triangle have acted maturely and have moved on in their life rather than acting as a gossip material for media.

Dinesh Karthik later married to Deepika Pallikal and this new couple seems to be quite happy.

Actress Kasthuri who is known for her controversial opinions in twitter about various events and also appeared in few Tamil films including recent Kollywood parody film “Tamizh Padam”. She made a cheap comment on the personal life of Murali Vijay and Dinesh Karthik’s after their poor performance on yesterday’s match. She said “Looks like Dinesh karthik has still not moved on. He is still following Murali Vijay all the time….”

Looks like Dinesh karthik has still not moved on. He is still following Murali Vijay all the time….#MorePJS 😛😛#muralivijay #DK

For this statement she received a massive hatred from the fans. Even dancer Sathish also thought it was a lame comment. Check out his and other people’s comments here :

When someone trolls you over something you have always taken it too offensive but when u do the same to others they should take it as fun!!! Isn’t it Mam??

Get a life, this joke isn’t making you any famous for the good reasons than you already are!

Don’t tease a him in his personal life….he is a match winner for us against Bangladesh in Asia cup final….don’t this again Kasthuri….

I think u should move on and not be stuck in the past, get with the times lady

Respect the privacy of players. You have right to criticize their performance not their personal life. #shame

Cheap comment. Personal life is different from professional life. Being a professional yourself I guess you know this better.

What if men as written similar like this about women?

Hate thought policing/unsolicited suggestions but as someone who otherwise is fan of your courageous and perceptive tweets this one is bit out of character.

What kind of irresponsible tweet is this.. zero sensitivity #thoo …. First get ur house in order 😠

Very worst tweet. I think this cheap lady is doing for attention. Very cheap as her character 😡

She also criticized Murali Vijay’s poor batting performance through her tweets before tweeting this. Check them below :

How is MV like Kareena Kapoor ?
They both maintain Zero Figures.

What do you think on her statement comment below !!

Hanan Hamid, the college student from Kerala who was trolled for selling fish in her uniform, has handed over Rs 1.5 lakh for flood...