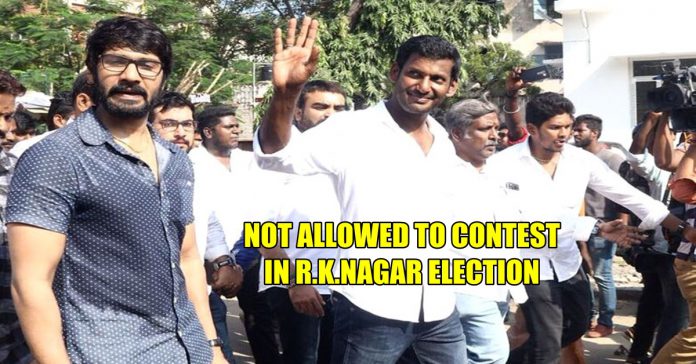 The returning officers have cancelled the nomination papers  of two high-profile candidate, Actor Vishal and Deepa Jayakumar, who filed nominations to contest in the RK Nagar by-poll elections.

Addressing the media, actor vishal said that,  “There is video proof that my proposers were threatened” after approaching the returning officers announced that his nomination was cancelled.

A few minutes after the announcement, Actor Vishal and his protestors started a sitting protest infront of the returning officer’s office.

Speaking to TNM, Rajesh Lakhoni, TN Chief Electoral Officer said, “Each candidate has to have 10 proposers, who are voters in that constituency. Two people have walked in and said it is not their signature. That’s why it has been rejected.” 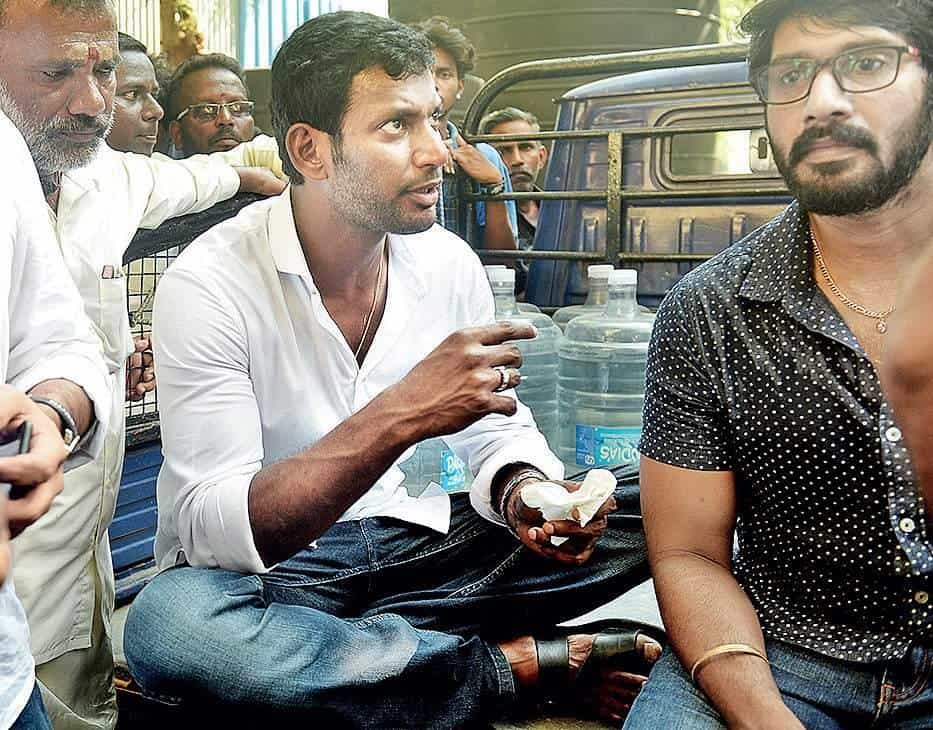 Earlier, speaking to TNM, Vishal had said, “I thought it was time. I can’t sit and watch anymore. These people did not even conduct civic polls. As a citizen, one does not even know who is supposed to pick up garbage outside the house. That’s the condition now.” 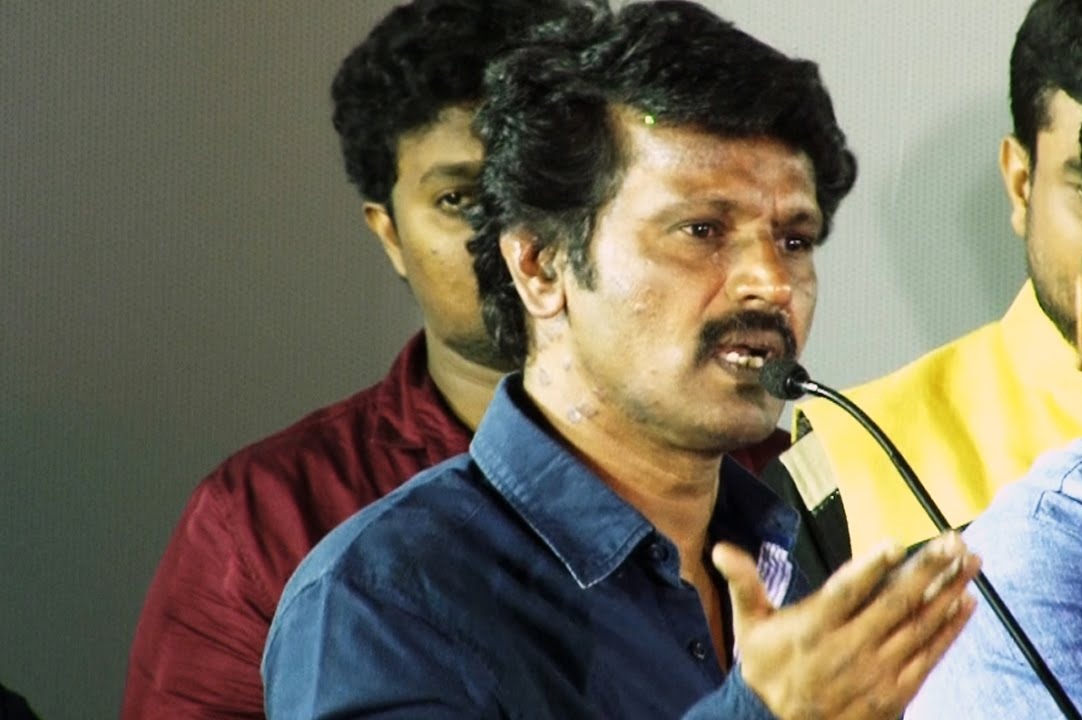 Vishal’s decision of entering politics will affect the Producer Council’s relationship with the ruling party. Several pending perks and benefits which the government will be supporting will be affected.” He also added, “Vishal after assuming office has not done anything for the betterment of the TFPC.”

On the other hand, soon after the cancellation of Vishal’s nomination, it was announced that Deepa Jayakumar, the another high- profile candidate’s nomination was also cancelled and the returning officer’s stated that  her nomination papers were rejected on the grounds of being incomplete. Deepa has left blank portions of form 26, which looks at the value of her properties.

Deepa responded to the returning officer’s statement stating that there is some huge conspiracy behind the cancellation of her nomination papers.