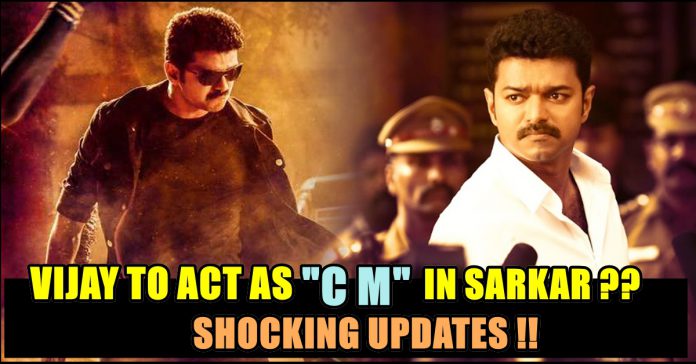 Vijay’s upcoming film, titled Sarkar is being directed by AR Murugadoss. The director and actor have worked together earlier in Kaththi and Thuppaki and both these films have turned out to be major hits, following which movie buffs are hoping that it would be a hat-trick for them this time around. 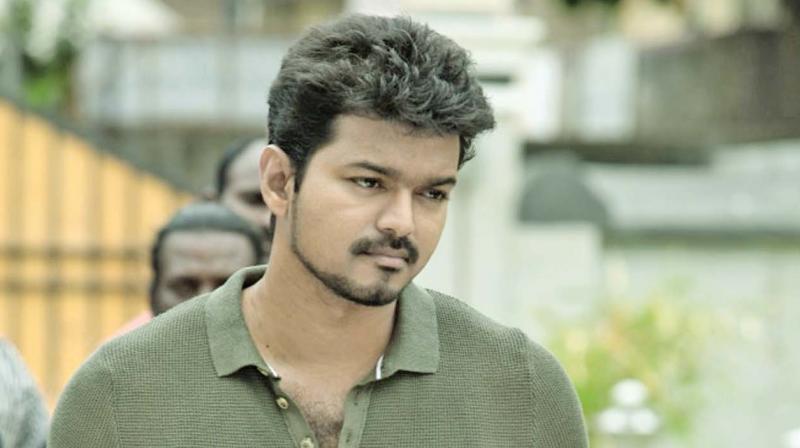 Vijay’s fans have been waiting eagerly to know about the storyline of the film and more particularly about their idol’s role in it. According to reports, Vijay will be seen playing the chief minister in the film. 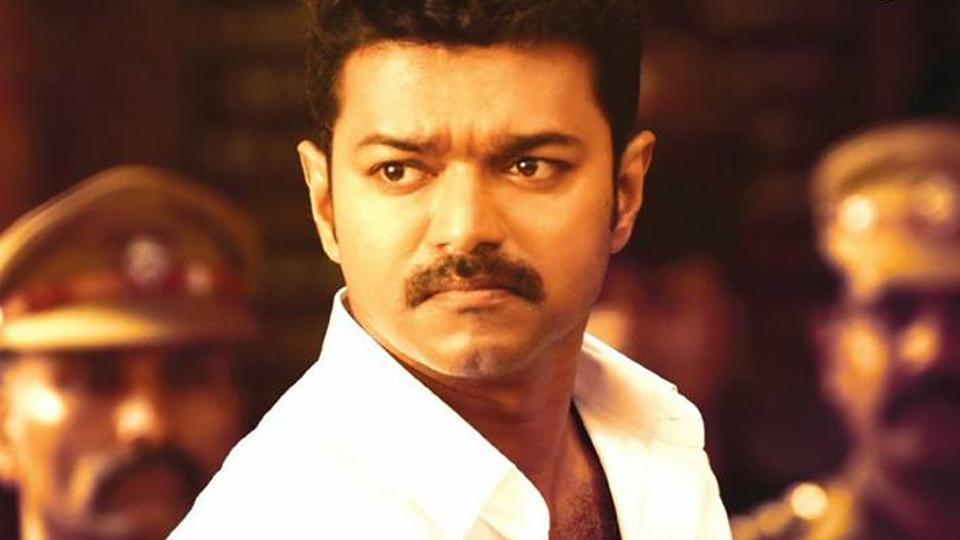 A Indiaglitz report said that Vijay, an IS returned IT professional, is interested in social welfare activities. However, after certain incidents unfold, he realises that for helping the people, he needs to have power in his hands and decides to take the political plunge which eventually leads him to the chief minister’s chair. If this report turns out to be true, it will be Vijay’s first time playing the CM in a movie. If sources are anything to go by, Thenandal Studios – the makers of the actor’s previous hit Mersal, has bagged the Tamil Nadu theatrical rights of the film. 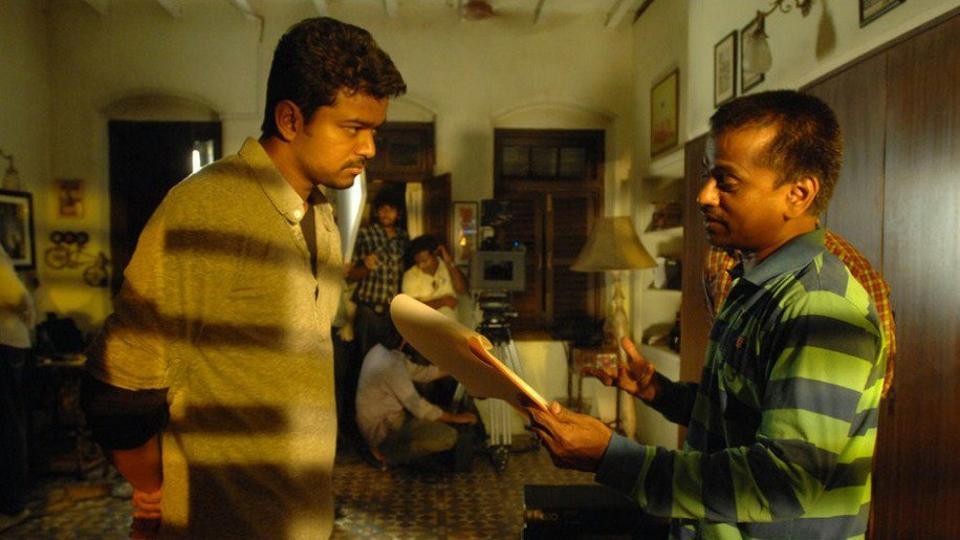 Sarkar is an action thriller that has Keerthy Suresh playing the female lead with Varalaxmi Sarath Kumar, Prem Kumar, Yogi Babu, Radha Ravi and Pala. Karuppiah in pivotal roles. The film has AR Rahman composing the tunes with Girish Gangadharan cranking the camera and A Sreekar Prasad roped in for editing. The film is being bankrolled by Kalanidhi Maran under his banner Sun Pictures. It is slated for a Diwali release this year on November 7. Touted to be an action thriller, the film is written jointly by B Jeyamohan and AR Murugadoss, with the latter wielding the megaphone.