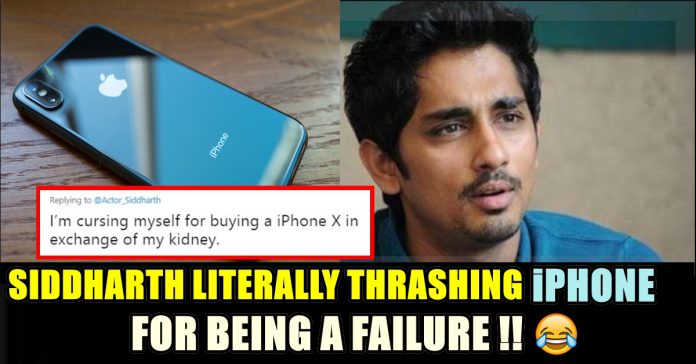 When Apple released the iPhone X last year, it was widely considered to be the best smartphone the company had ever made, marking a major step forward with features like Face ID and a high-end camera to rival the Huawei P20 Pro and Google Pixel 2.

But one year later, Apple is discontinuing the phone that marked the iPhone’s tenth anniversary and heralded a change in how it names its devices. 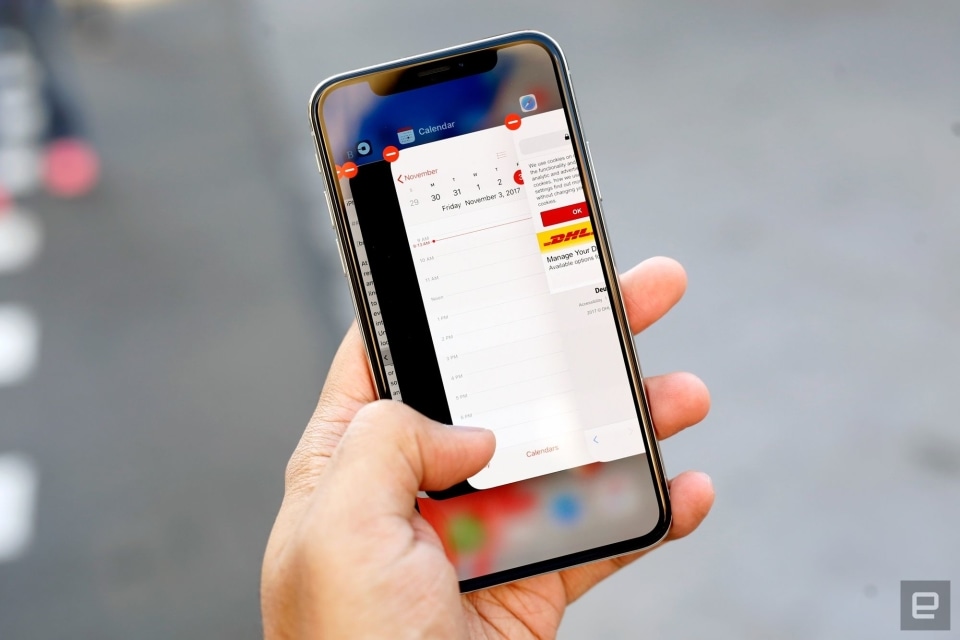 It’s pretty unusual for Apple to discontinue phones. Its normal route is to dock the price of previous year’s models by $100 and to continue selling them, which is what it has done for the iPhone 8 and iPhone 7 this year. The last time it discontinued an iPhone model a year after announcing it was the iPhone 5, released in 2012 and canned in 2013. 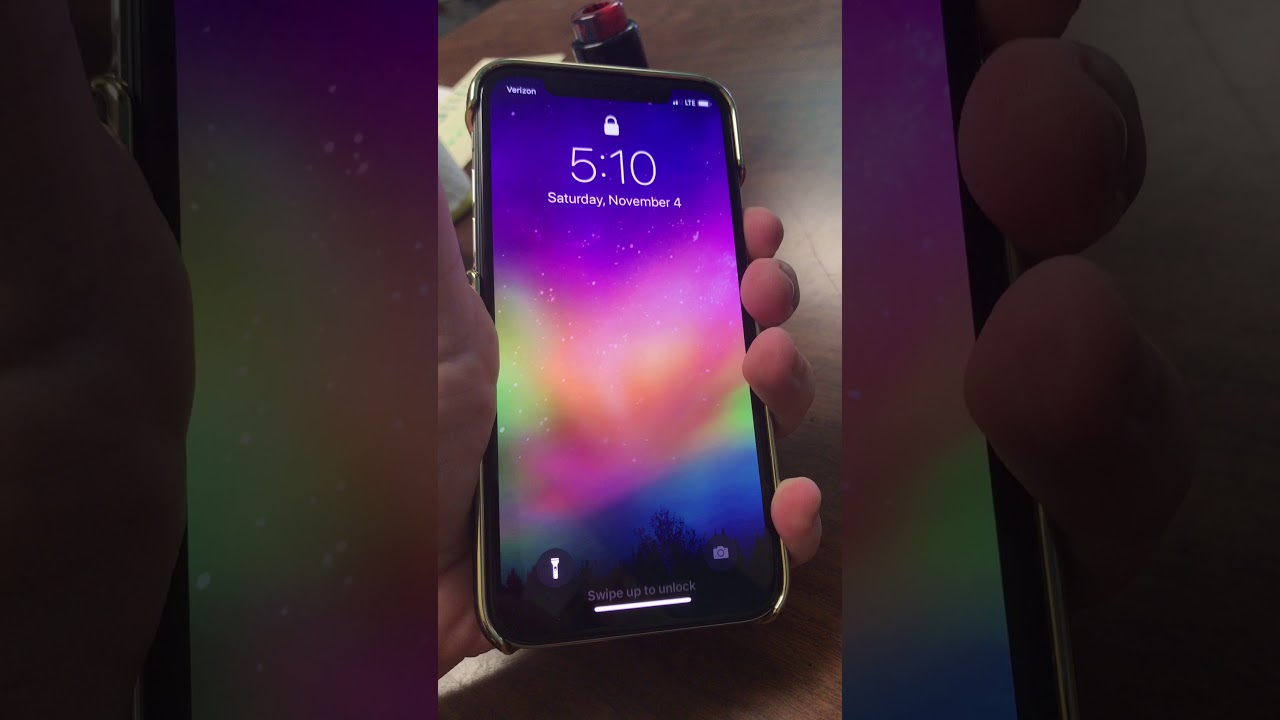 So why bother discontinuing the iPhone X, its most significant phone upgrade in years?

Apple hasn’t publicly explained itself, though chief executive Tim Cook may explain the firm’s thinking in a future earnings call.

One compelling theory is price.

The new iPhone XS is the successor to the iPhone X, and its starting price is the same as what the iPhone X had previously started at: $999. The iPhone XS barely differs from its predecessor. They are the same size. Both boast a dual-lens 12-megapixel camera, both come with the facial recognition feature Face ID. The overall design is much the same. The XS comes with a better chip under the hood and is more waterproof, but for most people, the differences will feel incremental.

On seeing this news highly disappointed actor Siddharth expressed his thoughts through his official twitter handle. Siidharth who never shied away from conveying his thoughts on any organisation or product company. Earlier he bashed Amazon for causing him trouble.

He also slammed “Tata sky” for poor service. He posted two tweets against “Tata Sky” Internet broad band where he showed his uttermost disappointment towards the organisation.

Now he thrashed iPhoneX product for being a failure. He wrote “Their so called greatest (most expensive) phone ever #IphoneX discontinued within a year of launch. One more thing… Disgraceful! They have literally stopped even trying to be decent. #BadApple“

Their so called greatest (most expensive) phone ever #IphoneX discontinued within a year of launch. One more thing… Disgraceful! They have literally stopped even trying to be decent. #BadApple https://t.co/madCxkXf5F

Check what his followers reacted :

You are getting a better phone for th same price. I think it is a win for consumers who are willing to spend that amount of money.

iPhone X is good enough even now. They just dont want prospective buyers to run off and buy the X which would have been discounted and not invest more in XS. Apple officially sucks!

Not surprised. Did the same with iphone 5, considering it was a giant leap after the inaugural phone.

I’m cursing myself for buying a iPhone X in exchange of my kidney.

What do you think on his tweet , let us know !

Previous article“11 Directors Approached Me With Scripts After Coming Out Of BIGG BOSS” Mahat’s Shocking Revelation !!
Next articleG.V Prakash Released Yet Another Poster Of His Unreleased Movie !! Severely Got Trolled !!

After a picture of herself with her husband Saif Ali Khan went viral in social media platforms, users of online platforms started speculating that...