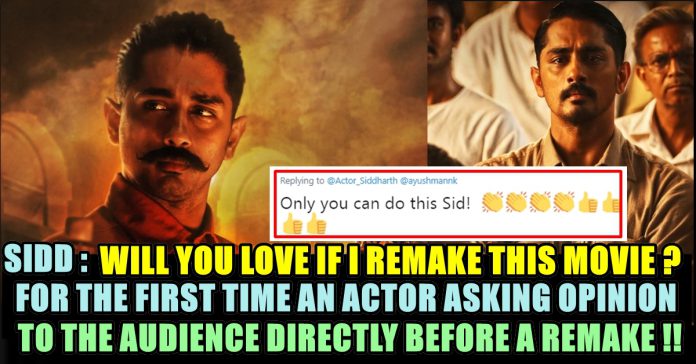 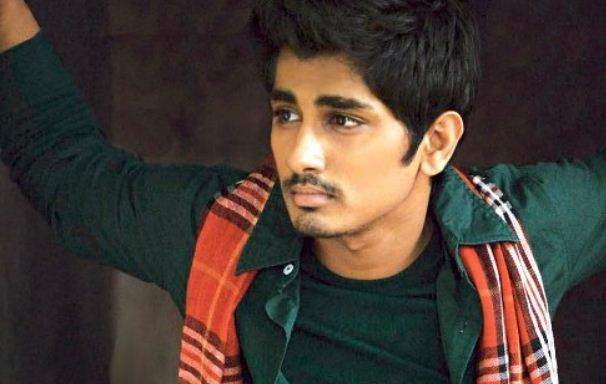 Now, the actor is back to act in commercial entertainers. He has been signed for the fourth production venture of Trident Arts, which is known for producing the superhit film Aramm. The actor also informed that he has done shooting for 3 movies in a span of 3 months. One of the film will have Catherine Teresa in the female lead role. This is the first time Catherine is teaming up with Siddharth. 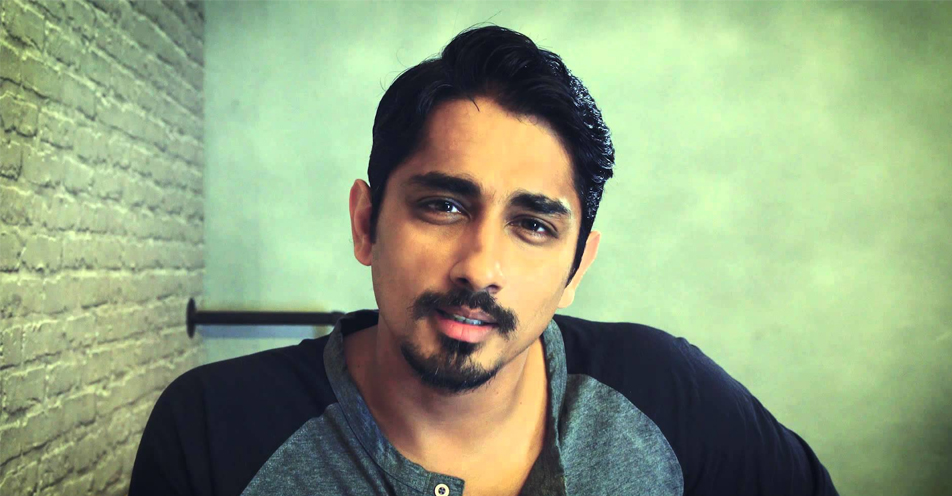 The Actor is super active in micro blogging online media twitter, now asked his own followers either he should remake the bollywood blockbuster Andhadhun or not. This is the first time an actor asking opinion to public directly about his next movie. Andhadhun is a 2018 Indian black comedy crime thriller film co-written and directed by Sriram Raghavan. The the film stars Tabu, Ayushmann Khurrana and Radhika Apte falls in the black comedy/ crime thriller genre. It tells the story of a piano player who unwittingly becomes embroiled in the murder of a former film actor. 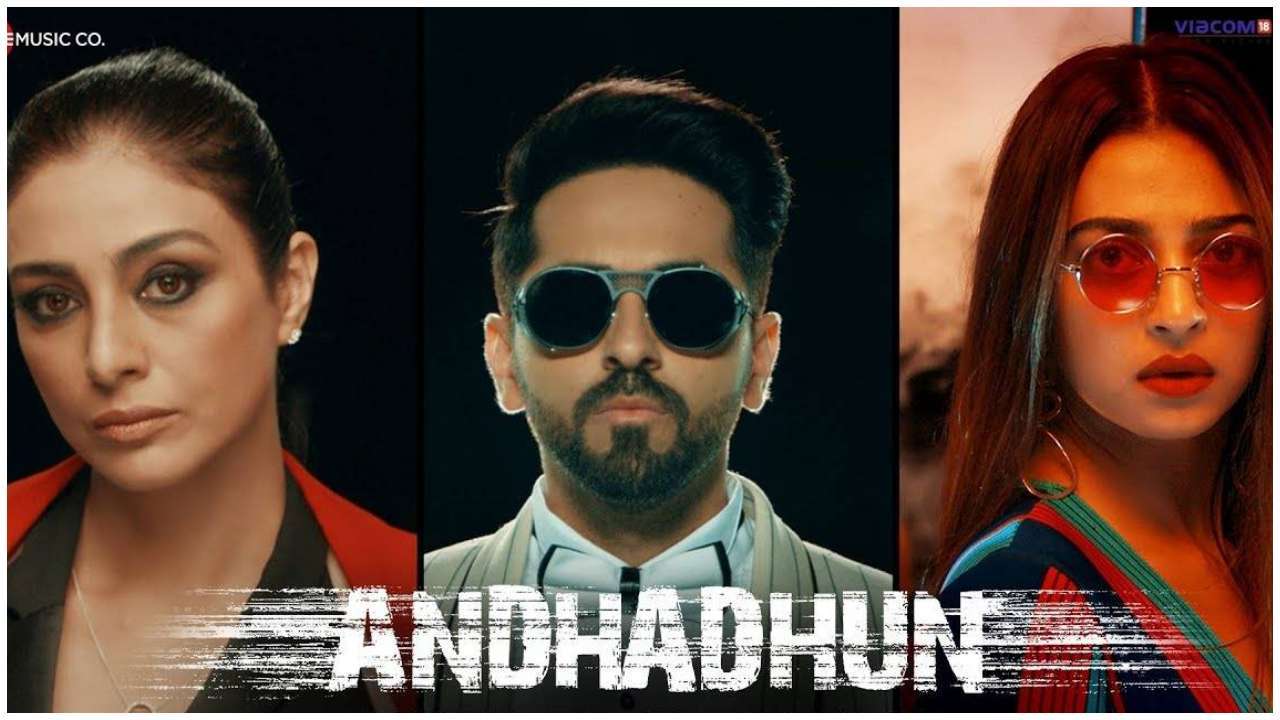 The film became a huge blockbuster in Bollywood both critically and commercially. Now sharing a article of this film, Tamil actor Siddharth asked “Quick vote – since it’s on the table already, how many of you want to see me remake this lovely film? I’m very serious:) #Andhadhun @ayushmannk #sriramraghavan #Classic“

On seeing the comments many fans nodded “yes” and few of them suggested actress Simran in Tabu role as well. Few criticized Siddharth for this tweet. Check out few of them here :

Then pls get @SimranbaggaOffc or Jyotika on board!

#Andhadhun Ayushman is role is very challenging…. I think you can perfect for tamil remake…. Pls do it bro, we are waiting to see such a brilliant film like #Andhadhun in tamil. If you are doing Ayushman’s role then who will be Tabu’s role??

Great decision ! Superb movie , you will fit right in

Pls let it be you, @andrea_jeremiah and @SimranbaggaOffc. The perfect combo!!! Will be absolutely 🔥

Not even kidding but when I was discussing the film with my sister, we spoke about who should play the lead role if remade in Tamil and we literally said it should be Siddharth.

I couldn’t think of any one else who can match up @ayushmannk in Kollywood except you @Actor_Siddharth . However, I’m only concerned if the director can re-create #SriramRaghavan‘s style and intensity in the remake.

Since it is in Netflix and has subtitles it is a bad idea to remake this movie. Also, I believe it had good run in TN “A” centers..so I vote NO..

No remakes, we got some great writers down south, please help new talent as a producer as an actor ur our only hope for oscars. HNY2019

Watch this sid we have alrdy discussed about this before!! ❤️ pic.twitter.com/9j53BV1tCG

Have you watched Andhadhun ?? Well comment your views then if Siddharth would fit in or not !

Previous articleAjith & Vijay Fans Degrading Each other To The Core !! National Level Shame !!
Next articleKamal Haasan Made A “Typing Error” While Wishing “Nallakannu Ayya” !! Check How This BIGG BOSS Participant Defended Him !!